Gamers predominantly use Full HD and Quad HD resolutions for gaming. Higher resolutions will look better but can negatively affect performance, so which one you use will depend on your hardware and what balance you want to strike between quality and framerate.

In the rest of the article, we’re going to explore what resolution means, how it affects gaming, and what some of the most common resolutions for gaming are.

What Does Resolution Mean?

The resolution of a screen or rendered image refers to the number of picture elements – commonly called pixels – and how they’re distributed. A pixel is a single point of color, and together, they make up a full image.

Each resolution will have a fixed number of pixels, which is calculated by multiplying the number of pixels on the X axis by the number on the Y axis. For example, Full HD resolution has 1,920 columns of pixels and 1,080 rows, making for a total of 2,073,600. This may sound like unnecessary mathematics, but it’s essential to predicting performance in gaming.

The aspect ratio is another element of resolution. This tells you the width relative to the height. For example, most resolutions used in gaming today use the 16:9 aspect ratio, meaning that there are 16 pixels going horizontally for every 9 going vertically.

How Does Resolution Affect Gaming?

Resolution is the most important factor in determining both how the game you’re playing looks and how well it performs. All other things being equal, a higher resolution has more detail simply because it renders more pixels. This could mean an expanded view, or it could mean higher pixel density on the same view, depending on how the game is coded.

Higher resolutions will increase demand on your hardware. Not only will you need more video memory, but your graphics card’s GPU will have to work a lot harder to render each of these frames. The more your graphics card has to work to render each frame, the lower your framerate will be, decreasing the smoothness. Very low framerates are perceived as lag, which is detrimental to gaming.

What Resolutions are Most Used for Gaming?

The most common resolutions used for gaming all have the 16:9 aspect ratio, but the pixel counts vary extremely. Let’s look at some of them.

In the early days of high definition video, this type of HD was the gold standard. Measuring at 1,280 pixels by 720, you’re only likely to find this in smaller gaming laptops.

Full HD has more than double the total number of pixels of its predecessor and has been the standard for gaming for many years. The biggest part of PC monitors have 1080p as their native resolution, and gamers favor it for combining a crisp picture with high performance.

Quad HD has been gaining popularity in recent times due to the jump in image quality it provides for a relatively small performance hit. Modern graphics cards can run at this resolution without much more problem than Full HD, making it a sort of sweet spot for both quality and performance.

Ultra HD, also known as 4K, is the preferred resolution for gamers with high-end gaming rigs. Mid-range gaming PCs will struggle to run games at this resolution without significantly lowering other quality settings, experiencing big drops in framerate, or both. Ultra HD has four times as many pixels as Full HD, so this difference in performance is to be expected.

If you have both a top of the range system and one of the rare screens with 8K native resolutions, you can attempt to run games in 4320p. At the moment this is not practical. Not only is the hardware extremely expensive, but you won’t get the framerate that gamers are used to. As technology continues to improve, however, this will likely be standard in the near future.

When assessing what is the best resolution for gaming, we know that Full HD and Quad HD are the most common, but we’ve also learned that ultimately, resolution choice depends on the gamer’s preferences. 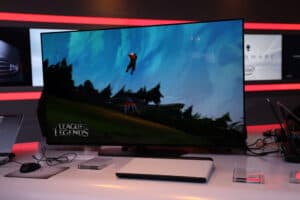 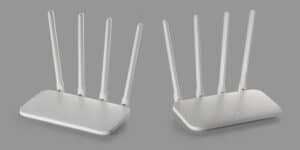 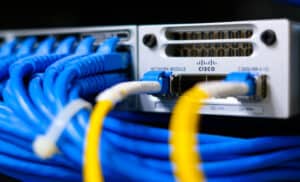 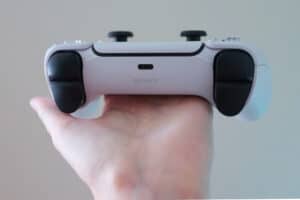 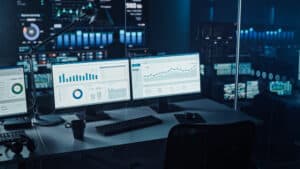 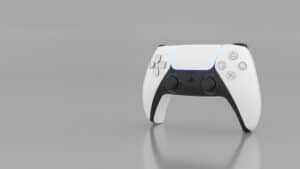 How Long Do Keyboards Last? 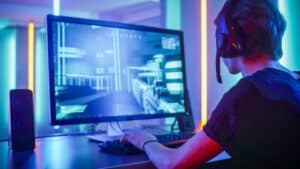 What Size Monitor for Gaming? 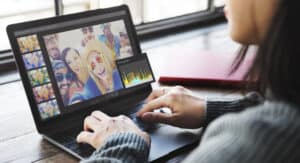 How To Improve Laptop Camera Quality