The mouse is one of the most underrated things when it comes to computer components, but it is such a necessity in our daily professional and personal life. We don’t really bother about this simple plastic product; however, it carries a world within itself to make our lives easier.

If you are wondering how a mouse works, it typically controls the movement of a pointer on your screens. Your hand gestures on the mouse are turned into electronic signals and sync with the pointer for accuracy.

We have compiled a guide for you covering the various kinds of mice and how they work. Let’s get to it without wasting any more time.

What Is a Computer Mouse?

As we have always known, a computer mouse is an electronic device that comes in both wired and wireless versions and helps move the cursor on a PC’s screen.

It would not be wrong to say that it works by calculating the extent of your movement in a specific direction, and the mouse provides your PC with that information to eventually move the pointer.

What Is an Optical Computer Mouse?

These mice reached the market in large masses back in 1982 when a company named Mouse Systems Corporation released them.

How Does an Optical Computer Mouse Work?

Optical mice don’t feature any moving parts and are made of merely static inner parts. The main four parts that work together for an optical mouse to function are as follows:

A bright light coming from the LED (often red in color) shines directly into the prism. After bouncing from the prism’s edge, it reaches the surface and hits the light sensor after reflecting off of the surface.

The technology used by light sensors is the same as used in digital cameras. It is a CMOS (Complementary Metal Oxide Semiconductor) light sensor divided into multiple infinitesimal sections known as photosites. On hitting these photosites, photons give rise to electrical currents that travel to the DSP.

After processing the currents, the DSP produces a compact surface image. As the mouse moves, another image is created, and the mouse contrasts both. This procedure takes place several million times in a second, which eventually results in a smooth cursor motion.

What Is a Wireless Mouse?

A wireless mouse connects with your PC without a wire or cord. This gadget uses Bluetooth to communicate with devices and is primarily used with laptops and tablets.

However, a computer with a Bluetooth connection can also connect to the wireless mouse, or you can use an adapter for the connectivity.

How Does a Wireless Mouse Work?

A wireless mouse works differently than an optical computer mouse. These mice usually use radio frequency (RF) technology to send information to your PC.

As the wireless mice are radio-based, the two main components are a transmitter and a receiver. This mouse works as follows.

A transmitter is used for registering the actions taken by the mouse, for instance, a left or right and other mouse movements. After successfully registering them, the device then broadcasts these actions to its second principal component, i.e., a receiver.

A receiver comes in multiple variants as some of them are present in your PC by default, while others need to be connected to the USB port. Regardless of the variant you own, their work is identical. These mice receive the radio frequency broadcasts from a mouse tuned in to the same channel.

After decoding the broadcasts, the wireless mouse provides the information to your PC, which moves the cursor as you press the mouse for either a left or a right-click.

Things To Keep in Mind Regarding Wireless Mice

Before using a wireless mouse, you need to consider several things; for instance, check if both transmitter and receiver are calibrated and paired. Usually, these mice come with built-in software for pairing them with receivers easily.

Sometimes the wireless mouse connects with the device as soon as you turn it on, and at others, you need to pair both devices together to be able to connect them.

Difference Between Mechanical and Optical Mice

Wireless and optical mice serve the same purpose. However, there are still some differences between them that matter for most users.

Here is a quick contrast between the two to know which one is better than the other. Also, which one should go for, depending on your needs.

Why Are Optical Mice Better?

One significant benefit of optical mice is the absence of moving parts. For example, the rubber ball in a mechanical mouse catches a lot of dust as it rolls, which affects its accuracy. Another advantage is that optical mice can be used on almost all surfaces regardless of the texture.

Why Are Mechanical Mice Better?

In this write-up about computer mice, we have looked at what a computer mouse is, various types of mice, and how the different variants work. We have also discussed which mouse technology is better among the two main types of computer mice.

Hopefully, by now, you are aware of the multiple kinds of mice and their working and will be able to identify them. 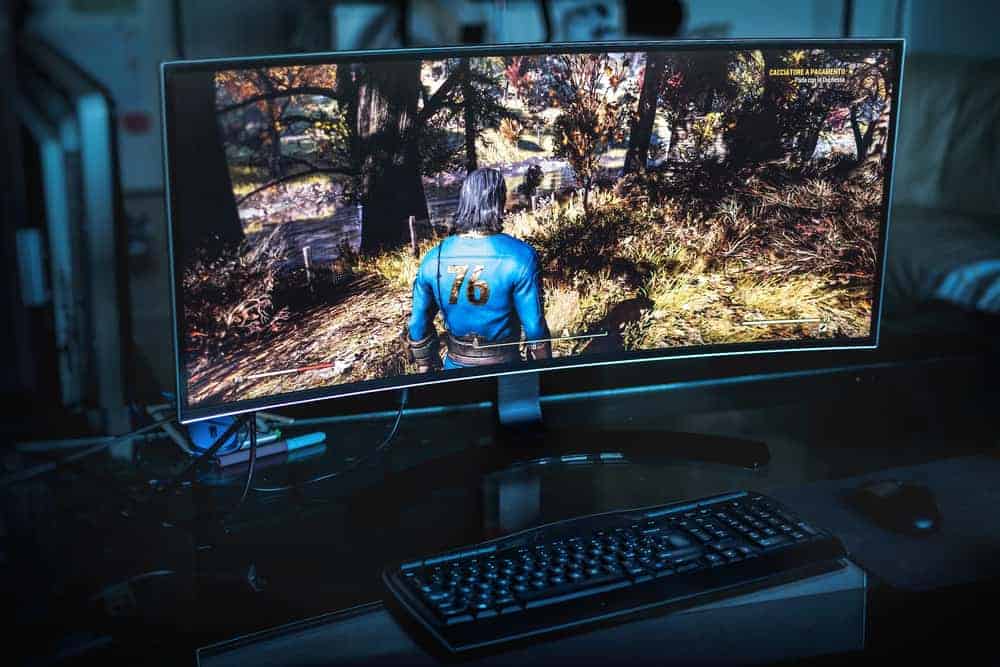 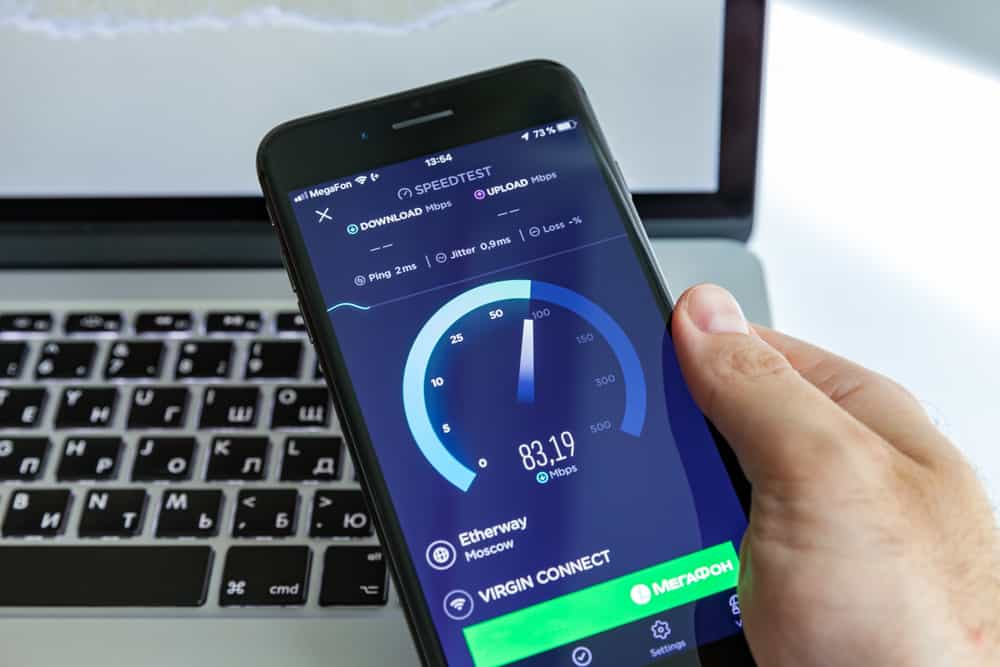 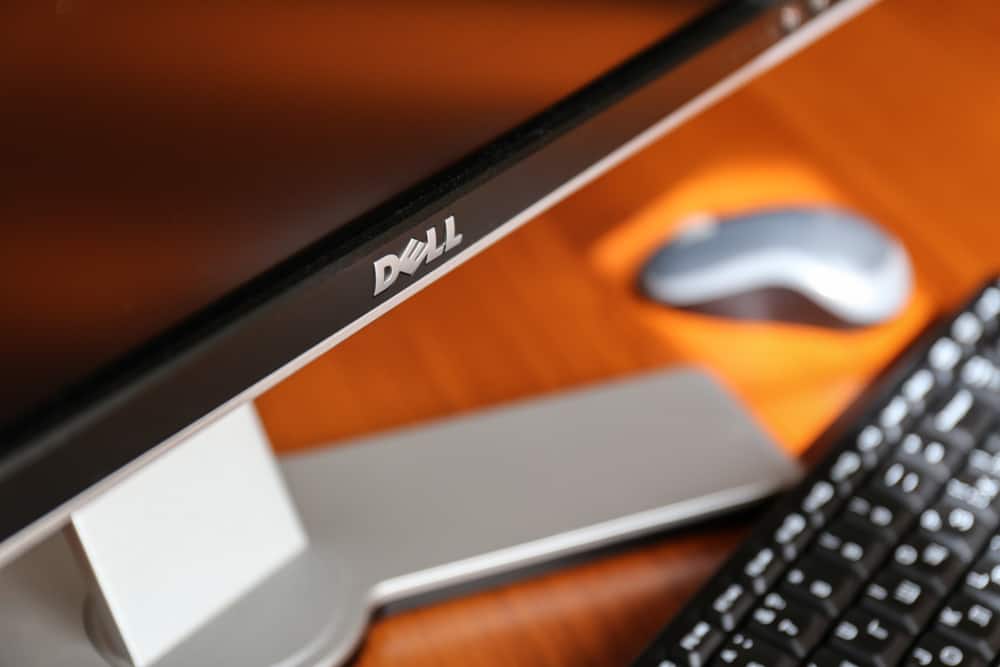 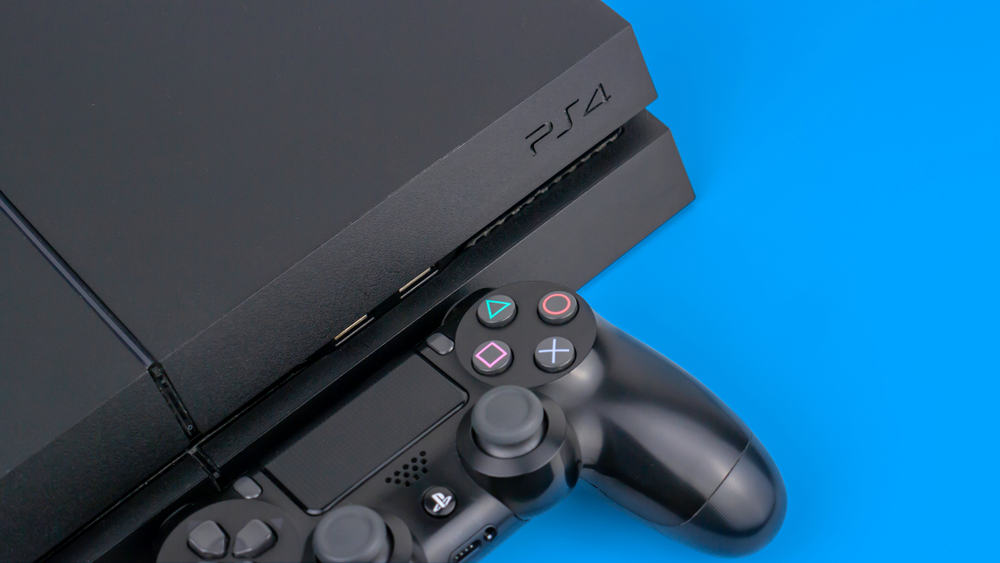 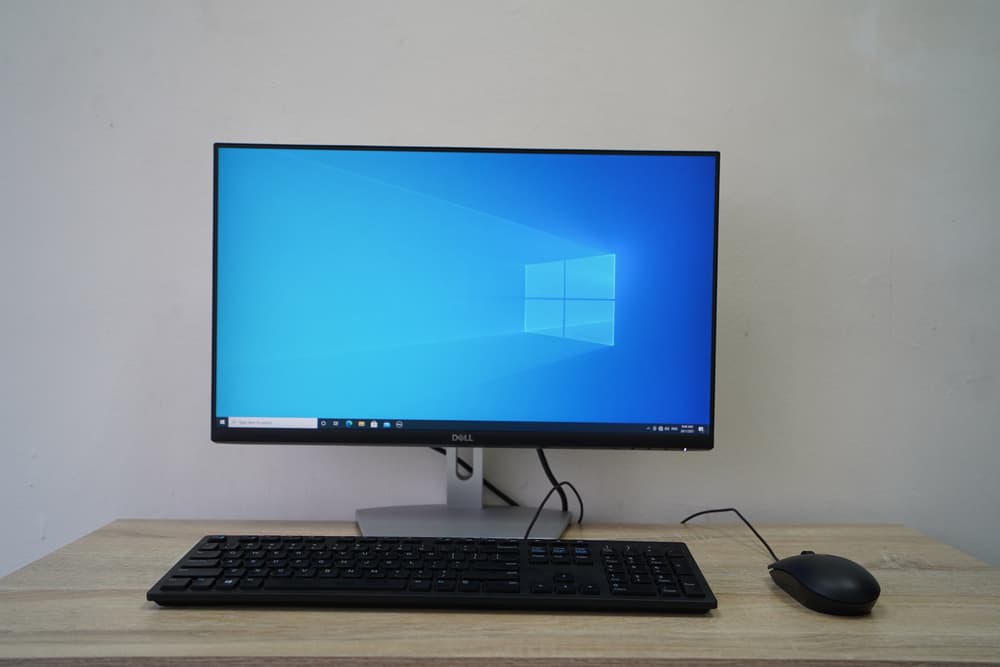 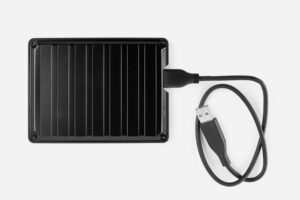 How To Format External Hard Drive for PS4 on PC 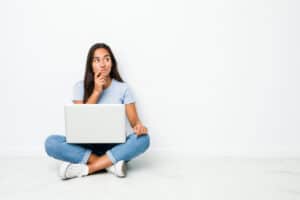 How To Rotate Laptop Screen 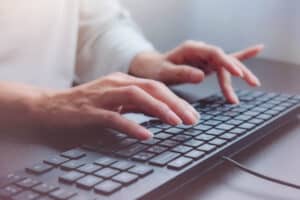 How To Use Two Keyboards Separately