Society today has come to rely a lot on computers to perform almost every task. While there are disadvantages to using computers, its advantages far outweigh them. Since using the first computer during the Second World War, significant improvements have been made. But how have computers changed our lives?

Computers have revolutionized our lives and how we do things in many areas. Its impact spread across all major industries, such as communication, medicine, education, engineering, monitoring, etc.

Whether a personal computer or a mainframe, computer use has skyrocketed for a good reason. While computers were first designed to help calculate simple functions, their use in the contemporary society we currently live in is much more complex. This article elaborates on the different ways computers have changed our lives.

Ways Computers Have Changed Our Lives

Computers are great at performing tasks fast and efficiently. And because of how powerful computers are, they are cable of solving complex problems that would take an average person a while to solve. Hence, computers come in handy for solving statistics and several theoretical problems. So, with computers, we no longer have to rack our heads trying to figure out the solution to complex problems. All we need to do is feed the computer with data, giving us useful information as output.

Another area where computers have helped improve our lives is in the area of automating processes. Repeating the same process over and over again is tiring and exposes the task to errors. But automating a computer to perform a task is more efficient and faster, making it a preferred choice, particularly when handling loads of data. It’s even better when it comes to monitoring a task, as a computer does it so well; it alerts and records every event.

Generally, learning is time-consuming and may even take more time when you spend hours searching for the right manual. But computers have revolutionized how teachers and students can learn. Thanks to computers, you can keep up to date with all the latest news and happenings worldwide. There are also several online courses one could sign up for; some are free, and some are paid courses.

Computers also make the globe one giant interconnected network. With computers, people thousands of miles apart can communicate as though they were in the same environment. Computers essentially bridge the game in communication. And because communication is more effective, there have been significant improvements in all the major sectors of our lives, including security, medicine, engineering, consumer goods, etc.

Stores a Vast Amount of Data

One challenge people of the past faced was storing data. If anything needs to be stored, it is written on paper, which is not only ineffective but extremely slow and hard to reproduce, especially in large quantities. Moreover, we aren’t even talking about the waste storing data on paper would cause to the environment. But with the advent of computers, users can store large amounts of data without leaving any waste.

Improves the Marketspaces of Different Industries

Computers have changed our lives by improving how businesses conduct transactions. Since there is no barrier to how information is being shared, thanks to computers being rampant, businesses capitalize on this to advertise their products and services. This makes it easy for startups to find prospects and prospects to find the ideal client for their needs. With a much larger market, many businesses have grown simply because computers came into the picture.

With everything becoming digitalized, it only means one thing, you can perform tasks more efficiently and effectively. Because of the impressive result of digitalizing tasks, no one can afford not digitalizing services wherever they can.

According to many analysts, the issue of digitalizing tasks is no longer about whether we need it but how we can achieve it. Digitalization is the future; irrespective of whether it is a government or business, there has to be, at the very least, a play to digitalize services.

Computers also increase productivity, especially if you know the right software and the way around using the software. You become more productive when using a computer than doing it manually because the computer does all the work for you. Some computers do everything from start to finish without the intervention of any person. But often, a person is needed only to feed the computer with the correct data.

Time is money! The more a business can conserve time while performing tasks, the more money it can make. For example, if a company can produce 1000 units of an item when performed manually, if automated, the computer can produce up to 10x more or beyond. Hence, businesses use computers to save a lot of time and money, which is the ultimate goal of any business.

Finally, a lot of people use computers for entertainment. There are so many things a computer can do that are pure entertainment. For some people, streaming their favorite movie or online video from platforms like YouTube, Netflix, etc., is the way to go. While for some other set of individuals, playing games on a computer is how they get entertained. A computer can most likely do whatever form of entertainment you desire.

Computers are many things to us, such as reliable, versatile, accurate, time-saving, informative, cost-effective, entertaining, and many more.

It is awe-inspiring when you think about the progress we’ve made from the early times with the inception of computers. We’ve achieved so much with computers in the picture, and we aim to achieve even more as technology advances. 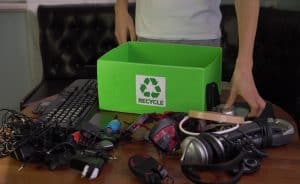 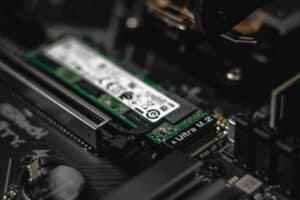 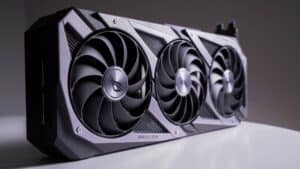 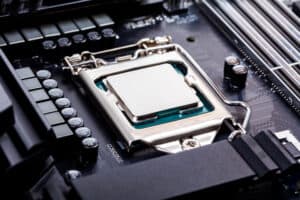 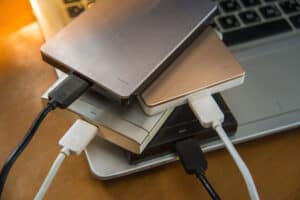 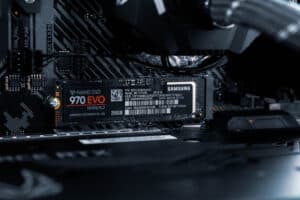 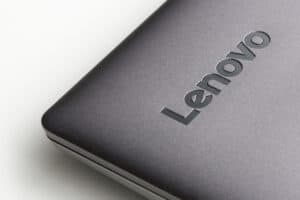 How To Boot Lenovo in Safe Mode 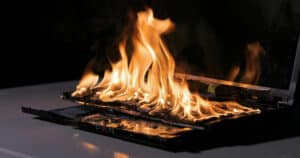 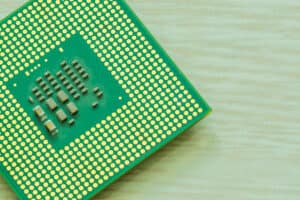