The keyboard is an essential part of the computer. This isn’t a surprise considering it’s thanks to the keyboard that you can enter information into your PC. And the keys, which come in a broad range of types and have different uses, are one integral component that makes up a computer’s keyboards.

But how many keys does a keyboard have? The number of keys varies depending on the size and shape of your keyboard. On average, most laptop keyboards have 74 keys. However, other standard keyboards can have 104 keys, including separate function keys, number pad, alphanumeric keys, and other assorted Alt and Control keys.

Read on as this guide takes you through a detailed guide on the precise numbers across Apple keyboards and PC/IMB keyboards. Without further ado, let’s get started.

What’s the Number of Keys on Your Keyboard?

The number of keys on keyboards varies from one manufacturer to another. Here’s a breakdown of these numbers.

How many keys you’ll find on a Mac depends on whether you’re using a smaller or larger keyboard, and here are the precise numbers.

The number of keys on a PC/IBM keyboard varies greatly, and this depends on the form factors and layouts; here’s the range.

However, you can find other keyboards with more than 104 keys to meet specific needs, such as programming, gaming, or media center control. These extra keys on such keyboards are used to control video and music playback, launch applications, and trigger different macros or actions.

Brazilian, Korean, and Japanese keyboards have more keys because these languages arrange keys differently to incorporate some characters that appear more often. In addition, gaming keyboards have between 110 to 115 keys designed this way because they incorporate specialized functions such as an additional USB port, on-the-fly macro recording, and backlighting.

What Are the Different Types of Keys on the Keyboard?

These keys allow you to use your keyboard to type letters starting from A to Z but aren’t arranged in a particular alphabetic order. These keys, which are 26 in number, are used when typing words when writing sentences and paragraphs. The most popular letter arrangement is QWERTY.

These are the keys used for entering numbers using your keyboard. They normally appear on the keyboard’s top row and the right side. Number keys are 10 in number and range from 1 to 0.

These keys are used when navigating a document, web page, or other elements on your computer screen. These keys consist of the four arrow keys, the right, left, bottom, and top, that indicate their navigation direction. In addition, they include PageUp, PageDown, Delete, Insert, End, and Home buttons.

The keyboard has three toggle keys: the Num Lock, Caps Lock, and Scroll Lock. These keys are used for toggling action of particular keys for a certain duration when the toggle key is still active.

The keys include the Control key (Ctrl), Shift key, Alternate (Alt) key, and Alternate Graphic (Alt Gr) key. These keys don’t have their own unique function and are instead used for modifying the action of another particular key for a temporary duration. They must always be used with other keys to carry out specific functions or actions.

But after reading this exhaustive guide, you better understand that the number of keys depends on your keyboard type. Knowing these insights will enable you to determine the best keyboard to get that best satisfies your needs. 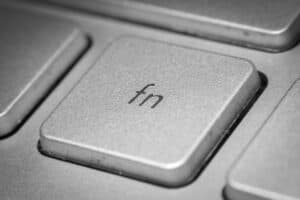 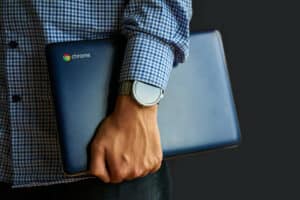 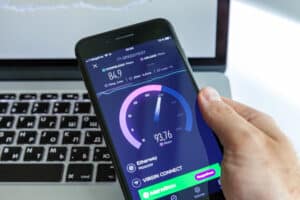 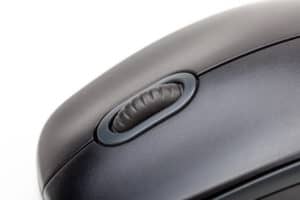 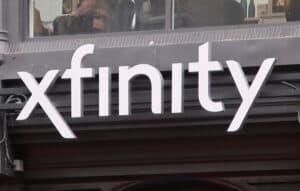 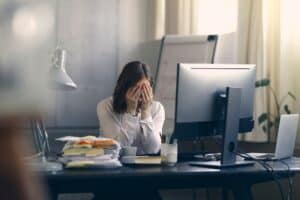 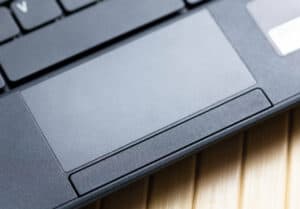 How To Clean Touchpad On Laptop 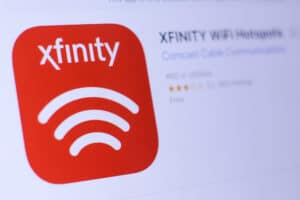 How To Turn Off WiFi on Xfinity Router Arris 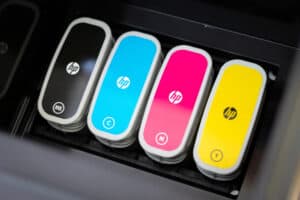 Can I Use My HP Printer With Only Black Ink?