SSD has existed since 1991, and since then, people have adopted them as their secondary storage device over HDD. They provide the advantage of being able to retrieve information from them faster. Also, they can keep data safely and reliably.

However, the problem with SSD is that they have limited lifespans, unlike HDDs. On average, many SSDs last five years, while the best can last ten years. But HDDs last well over ten years on average. This comparatively shorter lifespan of an SSD is because it has to write cycles. Once it exceeds its write cycles, you won’t be able to record new information in your SSD.

Let’s see in this article how many times a person can overwrite an SSD for the different SSD types.

How Many Times Can You Overwrite an SSD?

Among the SSD, SLC is the best. However, it’s the most expensive as it only uses a single cell to store bit-sized data. Bit-sized data means it keeps data in 0’s and 1’s.

After SLC, MLC is the second best. It can keep 2-bit-sized information on a single cell. However,  they cost less than SLC because they use fewer cells to hold the same amount of data.

After MLC, TLC costs less and can keep 3 bits on a single cell. Nevertheless, their performance is less than that of SLC and MLC. Also, their price is way less high than SLC and MLC.

If you have a TLC SSD, you can overwrite it about 300 to 1000 times. Hence, they are not suitable for storage purposes.

QLC is a recent SSD type that can keep 4 bits on one cell. Because of this, it can be expected that they have deficient performance compared to SLC, MLC, and TLC.

However, their implementation is slightly higher than HDDs. Sometimes, QLC can perform worse than HDD if they have too much load.

In some MLC or TLC SSDs, SLC is used as a cache. Using SLC as a cache in such an SSD increases their performance; however, it’s just for a small payload.

What Happens When the SSD Reaches the Write Limit?

Many think they will lose their data when it reaches the write limit. However,  that’s not true. When your SSD comes to its write limit, you will not lose your data, and nor will your SSD slow down.

Should I Be Worried About the SSD’s Write Limit?

No, you don’t need to be bothered about the number of write cycles your SSD has.

If you regularly write large files daily, reaching your writing limit will take about five years or more. In SSD storage, what matters is how much data you can overwrite on the SSD or the TBW.

So, you shouldn’t be worried about how much you want to overwrite on the SSD as long as you have a large TBW.

How Do I Check the Health of My SSD?

There are SSD tools that you can use to check the health and performance of your SSD drive. Unlike HDDs, these tools are available for SSDs because SSDs are more fragile than HDDs.

Below are some tools used to access the health of an SSD drive.

The above tools can securely erase your SSD data, test your SSD speed, and increase your SSD performance.

What Is the Lifespan of an SSD?

SSDs have no moving parts; they can keep data safe in case of sudden damage to your PC. For many SSDs, their lifespan reaches five years.

However, a few durable ones have a lifespan that can exceed ten years. Nevertheless, how frequently you have written data into your SSD will significantly affect its lifespan. 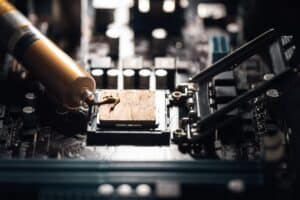 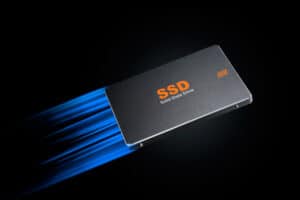 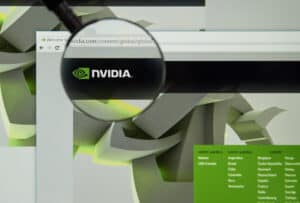 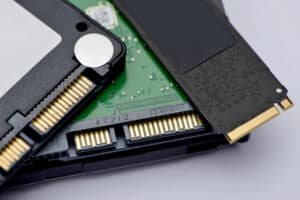 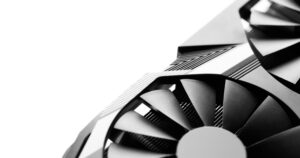 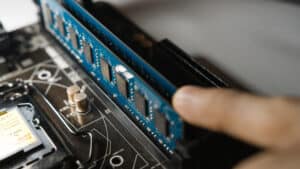 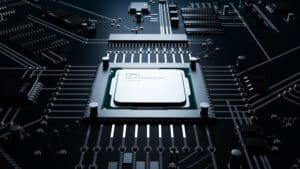 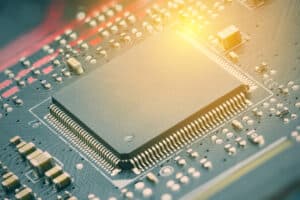 How To Use All Cores on CPU 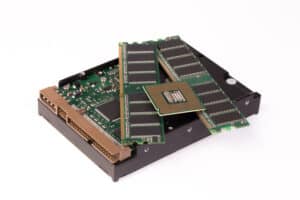 How To Lower RAM Usage