Is your iPad screen broken, and you are wondering whether or not to replace it? Well, you are not the first person to ponder these questions. Sometimes, the cost to have your iPad screen fixed can run so high that you wonder if it is worth it. So, how much should you expect to pay for an iPad screen replacement?

An iPad screen replacement costs range from $50 to $700. The iPad model you have and the option you use to repair it determines how much you spend at the end of the day.

Keep reading to learn more about your options regarding the cost of replacing your iPad screen.

What Influences How Much You Pay for Your iPad Screen Replacement?

As a rule of thumb, when it comes to repairing anything, if the cost to have it repaired is up to 1/2 or 2/3 the price of a new one, then it is better you buy a new one. To help you decide whether you should repair your iPad screen or replace your iPad, we came up with this guide on the different options you have.

Option #1: Have Apple Fix It

If you are going to have Apple fix it, you must consider a few things. While it is best to have Apple replace your iPad screen because you are assured of better quality since they use authorized OEM parts at an Apple store, it may be a bit on the pricey side for many.

Here’s how much it will cost you when Apple replaces your iPad screen.

Option #2: Have a Third-Party Fix It

If you don’t have an Apple store close to you or want to consider other options, you can have a third-party replace your iPad screen. However, doing this voids your warranty if you have one, and there is no guarantee that the third-party technician will fix it properly. So, having a third party fix your iPad screen is not the best option, but it is often cheaper.

Here’s how much it will cost to have a third-party replace your iPad screen.

Option #3: Fix It Yourself

One final option you have is to replace the iPad screen yourself. While we don’t recommend this option, you can give it a shot if you know your way around your iPad. Repairing your iPad screen yourself will cost you the least since you are doing it yourself and all you’d spend is the cost of the parts.

Here’s how much it will cost you if you replace your iPad screen yourself.

When you want to repair your iPad screen, we recommend taking your iPad to Apple for a screen replacement before considering using a professional technician. It would be best if you only did it yourself as a last resort, especially when you are on a tight budget.

Summarily, the cost to have your iPad screen replaced depends on the model of iPad you have. Generally, the older the iPad, the cheaper it will be to replace the screen. Newer models of iPad are more expensive because of their size, resolution, and technology of the screen. If you consider the cost of having the screen replaced too high, another intelligent move is to buy a new refurbished iPad. 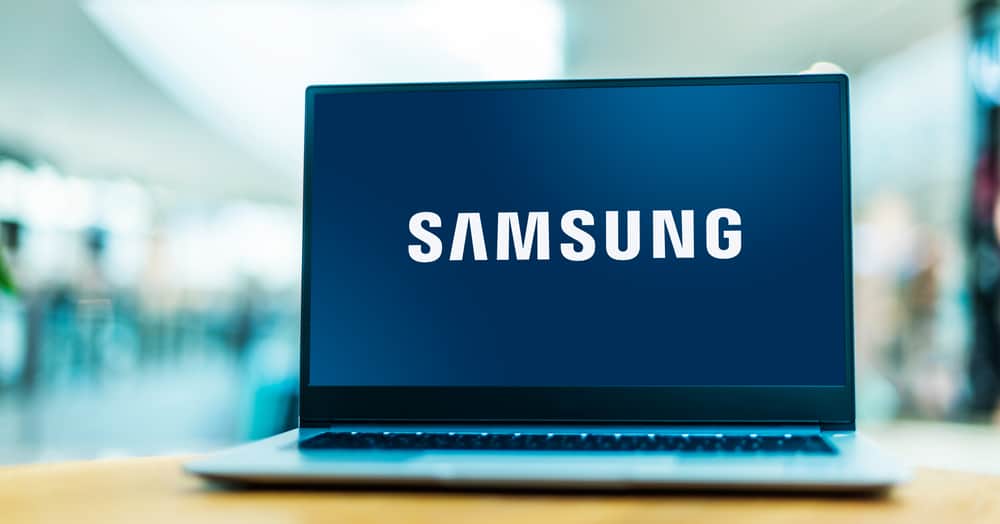 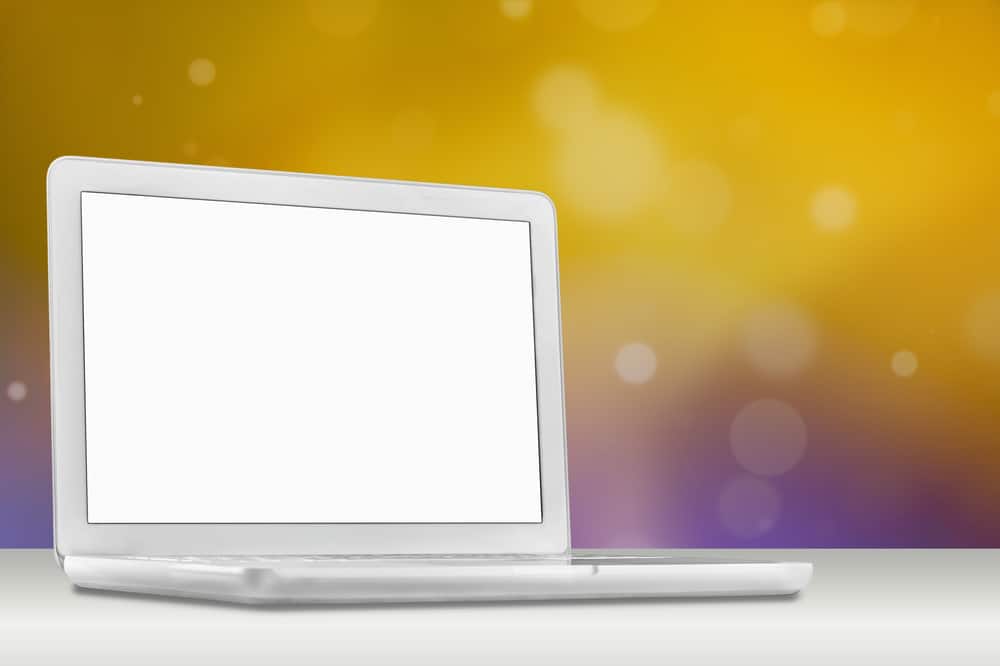 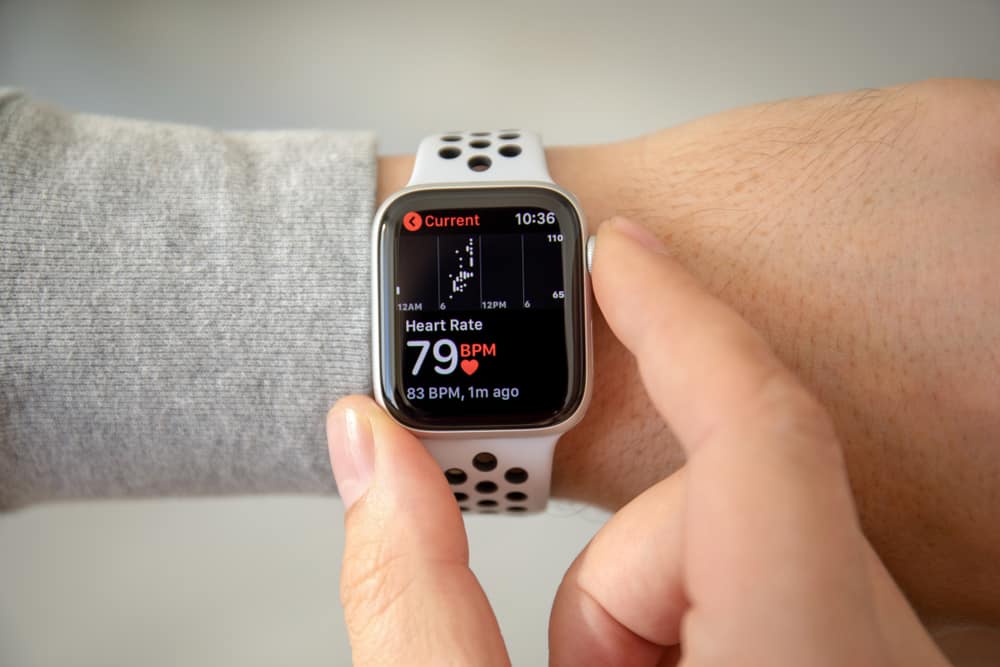 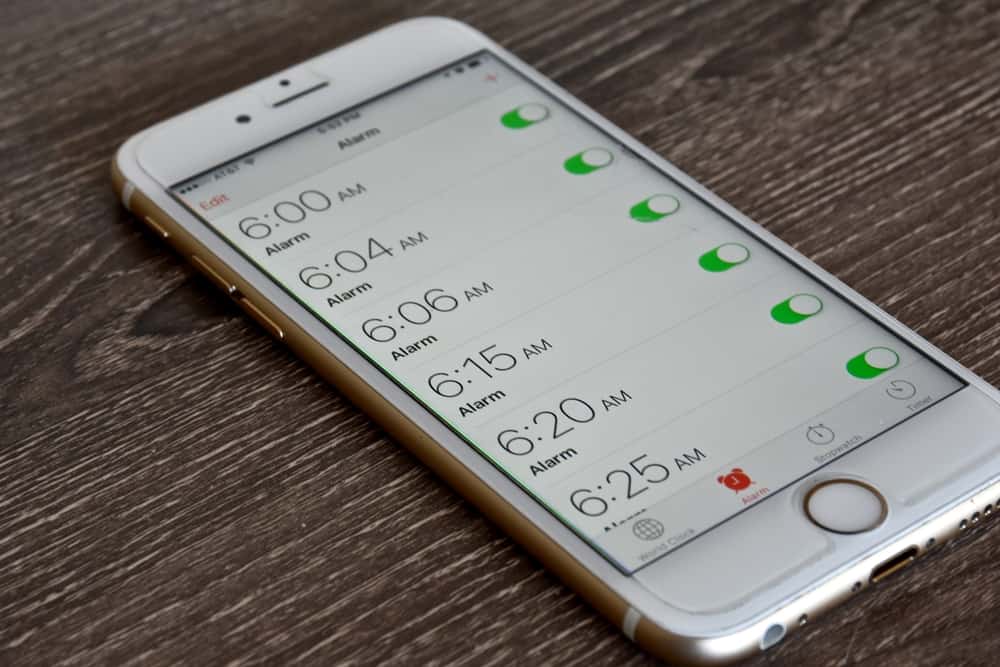 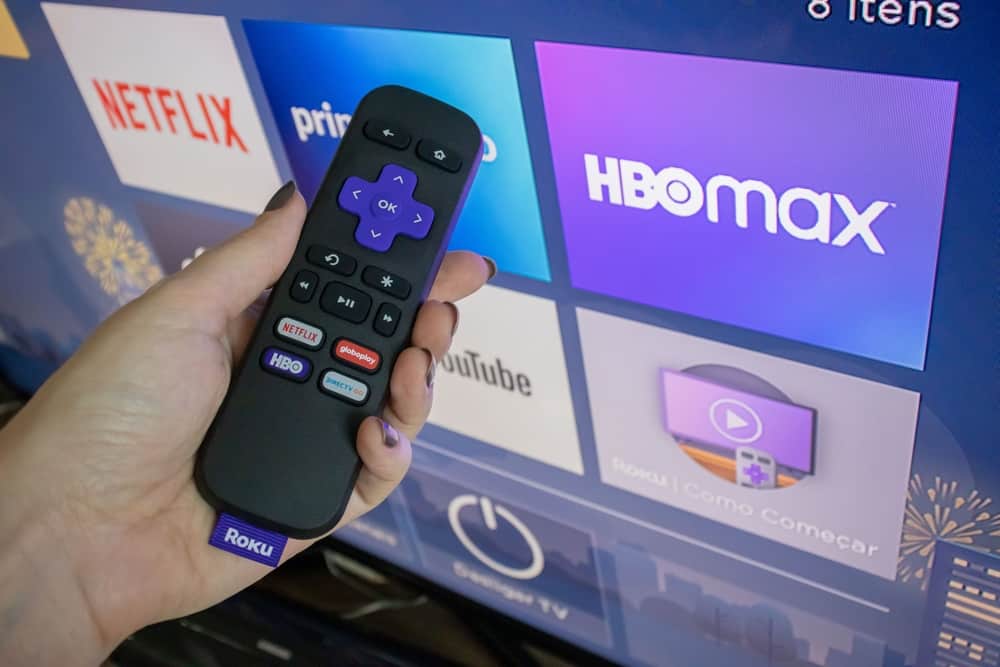 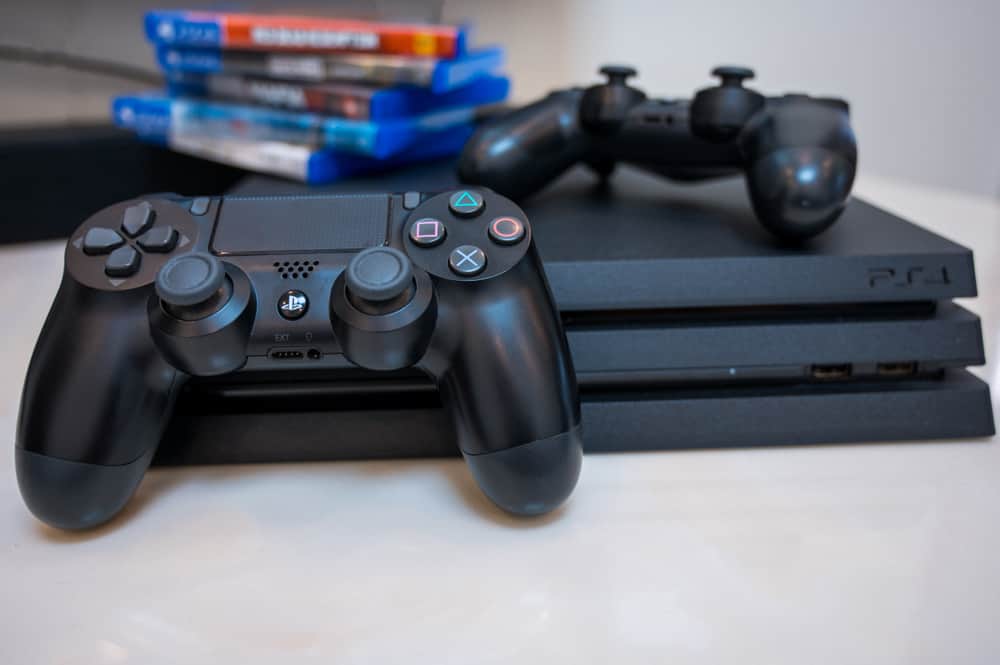 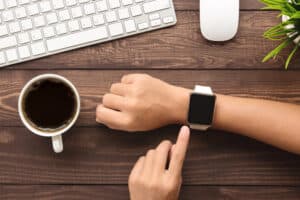 How To Make Apple Watch Vibrate Only 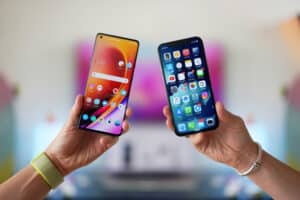 How To Transfer Messages From Android to iPhone 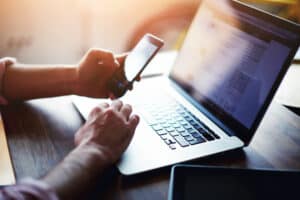 How To Leave Group Text on Android