There are several methods through which you can customize the Home screen of your iPhone. Adding photo widgets to it is one of the brilliant ways. After adding the photo widgets, you will see a selection of your photos in a set position. If you’re unsatisfied with where the system puts the widget, you can change the widget’s location. But before you start bothering yourself with moving the location of the widget, how can you add photo widgets on your iPhone?

Ideally, there are simple ways to add photo widgets on iPhone. You can do this through the Photos app widget Apple offers. You can also use any third-party app, such as Widgetsmith, featuring a custom widget.

Below are the two ways you can add photo widgets on your iPhone.

Apple designs a widget for the Photos app and its other applications. If you intend to add a photo widget, you may want to choose this method due to how straightforward it is.

It is simple to add the widget. But choosing the photos, you see in the widget may be challenging.

Here’s how to add photo widgets on iPhone using the Photos app.

Besides, you can’t exclude pictures that are not considered “Featured Photos” from the widget. All these are the limitations of Apple’s Photos widget. So, how can you remove an image from the photo widget on your device?

Here’s how to remove an image.

Suppose you intend to opt for a third-party app instead of using Apple’s Photos app widget based on its limitations. The app you can choose is Widgetsmith.

Widgetsmith is a free app that allows custom widget creation. This third-party app allows you to add a photo or a complete album from your Photos app. In addition, it allows you to select the photos of your choice and change them when you feel like it.

Here’s how to add photo widgets on iPhone using Widgetsmith.

It looks great seeing people’s photos on their iPhone’s Home screen. You can do the same for yourself by following any of the methods offered in the article. If you opt for Apple’s Photos widget, you will have a rotating photo from your photo library displaying effortlessly. But you can’t control what photo should appear. Nonetheless, you can choose a third-party app if you want your photo to rotate via a selection of specific photos or if you want to display a fixed photo. 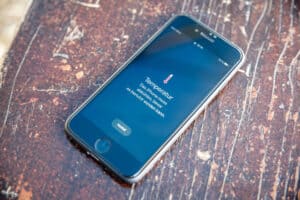 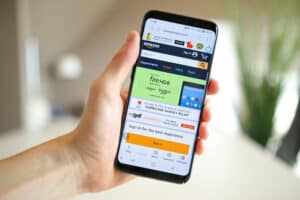 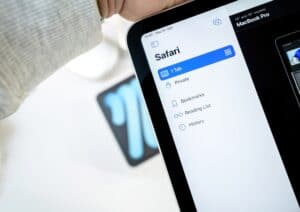 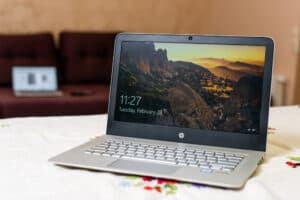 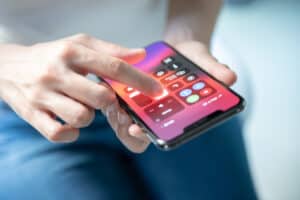 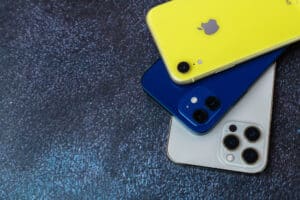 Where Are Asus Computers Made? 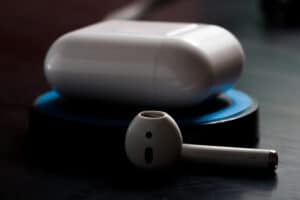 How To Fix Left AirPod Pro Not Working 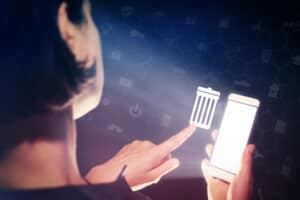 How To Permanently Delete Photos From Android