Connecting your Nintendo Wii to a smart TV is an excellent way to experience the console’s entertainment. However, you might be finding it difficult to do so.

The Wii is a famous gaming console among gamers. It is distinctive for its exceptional interactive gaming experience using motion-sensing gears.

Smart TVs are often challenging to connect devices to, especially gaming consoles. However, depending on the TV, we’ll show you how you can connect your Wii to it with a few cords and adapters.

What To Consider Before Connecting Wii to the Smart TV?

Before connecting your Wii to your smart TV, a few things are:

Connecting Wii To a Smart TV

The Wii is a video game console for playing games, watching movies, and surfing the Internet, among other things. So connecting it with your TV can significantly benefit you for a better experience.

Our step-by-step guide will help you explore different ways to complete the connection between the two devices. Without any delay, here are the six methods to connect a Wii to a smart TV.

You can use an HDMI cable to connect the Wii to a smart TV.

Make sure that the TV and Wii both have HDMI ports. However, if your Wii does not come with an HDMI port, you can use an adapter that can help you connect your Wii to the HDMI port by plugging directly into the console.

The Wii has a composite cable with three different A/V ports: red, white, and yellow. You can use an AV cable to connect a Wii to your smart TV in the following way.

If you have an older Smart TV model with a VGA or an RGB/VGA input, you can use a VGA cable to connect your Wii to your smart TV.

An S-video cable is a typical method for connecting a Wii to a smart TV. This connection is simple and can offer a clearer image than other connections.

Ensure that both the devices have the S-Video ports.

A SCART connection will work with the Wii, but you will only be able to play standard definition games. You need a SCART to AV/HDMI converter to connect your Wii to a smart TV.

Configuring Wii To Play Sound Through the TV

Now that you have connected the two devices, you can play the console sound through the TV in the following way.

This guide discussed different methods to connect both devices and further explained them with clear and concise steps.

Hopefully, now you don’t have to worry anymore, and you can start enjoying games on a more prominent display.

Can you hook up a Wii to a Samsung Smart TV?

The Wii is an old gaming console, yet it still works well. You can connect your Wii to your Samsung Smart TV and play games on it if it has an HDMI connector. You have to purchase a Wii HDMI cable and connect it to both the Wii and the TV’s HDMI connection. Afterward, change the channel input to Wii and enjoy gaming. 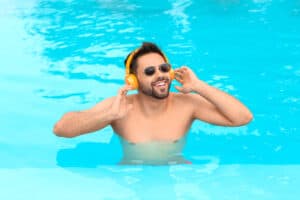 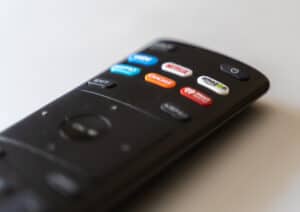 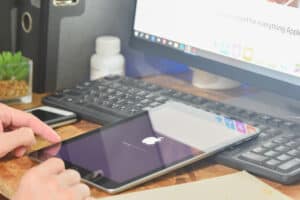 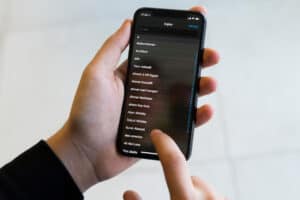 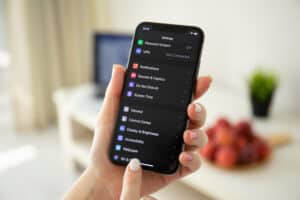 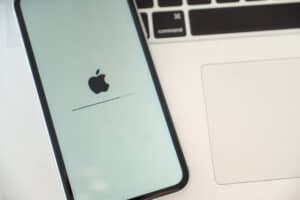 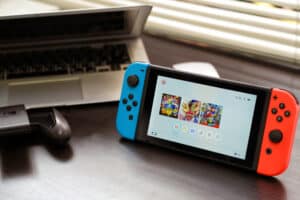 How To Connect Nintendo Switch to Laptop 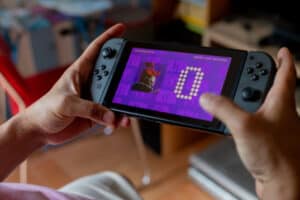 How To Recover the Nintendo Network ID 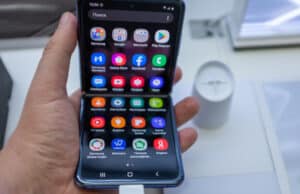 How To Alphabetize Apps on Android