If you are a gamer or a workaholic on a PC, you would feel the need to connect extra fans to your system’s motherboard. First, buy a 3-pin or 4-pin external fan. Now remove the computer case panels, mount the fan at the bottom front, and connect it to the motherboard’s fan header.

Extra fans help maintain the system’s temperature in a brute workforce environment by maximizing airflow for a better and faster experience. So, if you are a DIY geek, this write-up is for you as we will elaborate on how to connect extra fans to the motherboard.

What Are the Things To Consider Before Buying Case Fans

If you have decided to buy an extra fan or fans for your motherboard, there are a few things you must need to consider first.

Your PC might have 3 or 4 pins connectors on the motherboard. The three pins are for tach, ground, and power supply. If your connector has four pins, it is for the Pulse WIDTH Modulation (PWM) that enables your software or motherboard to control the fan’s speed.

The most common case fan size is 120mm, but you can find it in various sizes such as 200mm, 140mm, 92mm, and 80mm. Larger sizes spin more and push more air as compared to small sizes.

Make sure your PC is compatible with the size of the fan you are deciding to purchase.

While purchasing the fan, it is essential to explore the packaging box and look for the fan’s decibel level (DBA). If you are unsure about the DBA, you can check the third-party reviews on different online platforms.

Also, the cheaper the fan, the noisier and less durable it would be. So, it is better to select the affordable one and have good reviews from the users.

CFM is used to analyze the volume of air fan moves in a minute. Greater CFM means more air a fan revolves.

Depending on the placement of the static fan, the airflow could be blocked. The higher ratings of static pressure mean more exertion of the fan over the object.

Connecting an extra fan to a motherboard might be a little tricky for you. Our step-by-step instructions will explain an easy way to go through the whole process without confusion.

We’ll also discuss using a PC hub for multiple fans. So, without any delay, here is the method to connect extra fans to the motherboard.

In the first step, turn off your PC and plug the power cable out from the primary power source. Next, remove the front and side panels of the computer case. There are often no screws on the panels, so you only need to apply a little force to pull them out.

The airflow of your PC would be either front to back or top to bottom. Therefore it is best to place them at the bottom front of the case to blow air directly on the motherboard. However, if you cannot do that for some reason, you can set the fans in the front middle position.

If your fan comes with adhesive tape or a magnet, you can use these to attach the fan to the case.

If the fan holes are not tapped, some force may be required to screw in the fan for the first time. It’s usually the case with the plastic fans (acrylic fans are already tapped/screwed in because the acrylic is fragile).

Attach the fan screws firmly to prevent vibration and rattling. However, as with other PC components, do not misplace or over tighten the screws as it may cause trouble while uninstalling the fan later.

Step #3: Connecting the Fan to the Motherboard

Align both sides, gently push the fan connector into the system fan header on the motherboard and recheck that the connections are not loose.

The connector does not have a latch to secure it. You can easily remove the fan connector on the motherboard by pulling it straight out.

If you want to connect multiple fans to the motherboard, a PC fan hub is an excellent way of doing that.

To set up the fan hub, connect the female end of the hub to your motherboard header. Next, connect your fans to the male headers of the hub.

Usually, you can connect up to 10 3 and 4 pin fans with a fan hub. However, they require an extra power supply, so make sure you have a spare SATA connector in the computer power supply unit.

We hope that this guide helped you do the entire task effortlessly, and now your system is performing better than ever before with the new cooling modification.

How many fans can I connect to my motherboard?

You can connect four fans depending on your PC. However, you can use a splitter or a fan hub to connect up to 10 fans to the motherboard.

Is there a difference between Case Fans and CPU Coolers? 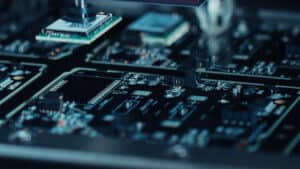 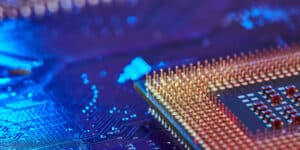 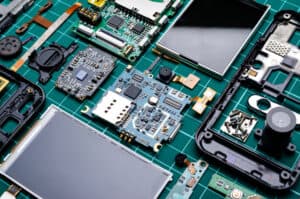 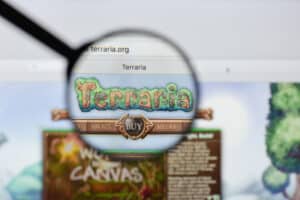 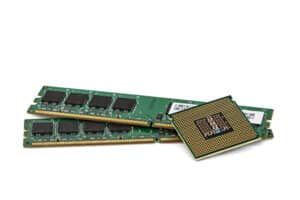 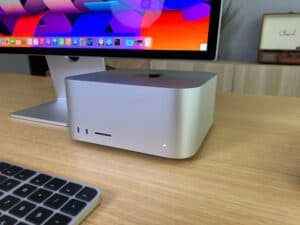 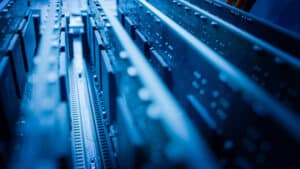 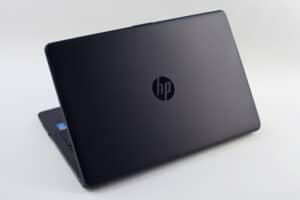 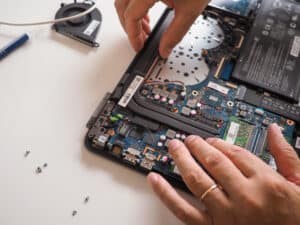