You’ve perhaps been in a situation where you wanted to copy something on your computer or save a minor detail, and you needed somewhere to type and store it. Then you tried to open a Microsoft Word file but realized that it’s quite much for a set of numbers to save and also that it takes longer to load than a simple text file.

You might have decided to just put up with that because you didn’t know how to make a text file; that’s why we’re here. Today, in this article, we’ll teach you how to create a text file on your windows system.

A text file is a file on which valuable and pertinent data that human beings can read is stored. A text file cannot be formatted with bold, italics, and font size. It’s completely plain without any form of editing or interference and has different formats.

Text files can also be defined as a rudimentary space where readable data can be written, deleted, copied, and pasted.

Text files can be used to good effect, but first, you must know how to make one. Creating text files on windows is a simple process that can be done in various ways on the recent Windows versions. Below are four methods to make a .txt or text file on your windows computer.

The first and, arguably, most popular way people make text files on windows computers is through notepad software, and notepads are text editors within the OS. A notepad can only create and edit plain text files, which is what a text file is.

Below are the steps taken to create a .txt file on Windows through notepad:

An alternative method is to create a .txt file through a word application such as Microsoft Word.

Method #3: Creating a .txt File Straight From the Desktop

This is the fastest way to create a text document, and it starts from your desktop.

The steps are straightforward:

Method #4: Creating a Text File From the Command Line

The command line, commonly called command prompt or cmd for short, is the standard interpretation service for commands in Windows and other devices. It performs the function of executing administrative orders that are input into it, mainly the advanced tasks. You could make a new text document in the current directory using the command prompt.

The echo command is used in the cmd to make a new and empty text document in the current directory. You do this by inputting echo.>myfile.txt on the slot provided to type values (spaces are never used when the echo command is used). This generates a file named myfile.txt, If you wished for a different file name, you could use another name like personalnotes.txt.

In this article discussing how to create a .txt file on windows, we explained what a text document is and what distinguishes it from other word files. We also presented how you can create one from notepads to the command prompt.

Can I Still Create a Txt File on the File Explorer App?

Yes, you can. It follows the same procedure as the desktop method, with the only difference being that you open the file explorer first before right-clicking on an empty space.

What Else Does a Text File Do Besides Words?

Text documents are also used to write code for all programming languages and store them. 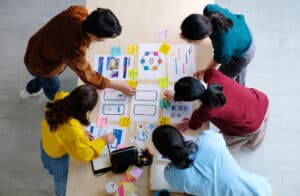 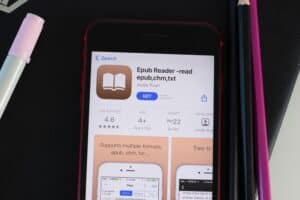 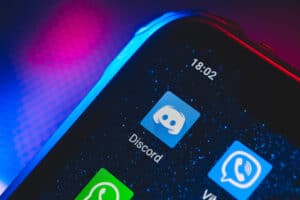 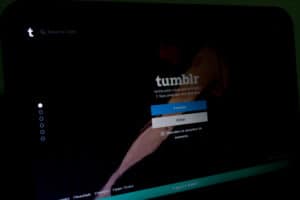 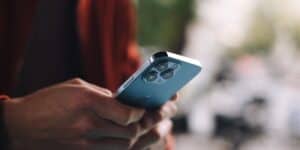 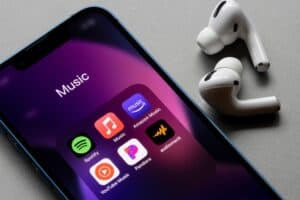 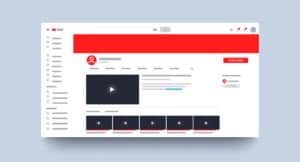 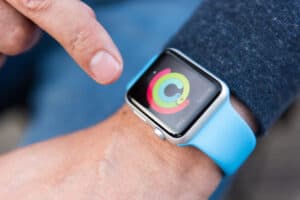 How To Remove Cycle Tracking From Apple Watch 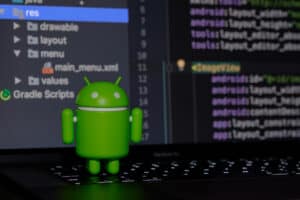 How To Update Android Studio to Latest Version