Apple Watch bands come in various styles, from braided loops to sports bands or the Milanese loop. The best part is that the design of the Apple Watch is such that you can easily switch the band when needed. Changing the band on any generation of Apple Watch is pretty the same. So, how do you remove an Apple Watch band?

To remove an Apple Watch band, simply press the band release button on the watch, then slide the band out. Remember never to force the band out, in, or twist it when you want to remove or replace it. You can also remove a link bracelet band in the same way.

After removing the band on your Apple Watch, ensure you properly reinstall it. Do not wear the watch if the band is sliding.

This article will enlighten how you can remove the Apple Watch band below.

There are several Apple Watch band choices you can choose from. So, you can own as many bands as you want and switch them whenever you like to suit the occasion. However, to enjoy the flexibility of styling your Apple Watch as you like, you ought to know how to remove the old one first.

Removing the band on an Apple Watch is relatively easy. Below are the steps to follow to remove it in no time.

Step #1: Place the Watch Face Down

The first thing you want to do is to turn the Apple Watch face down. You don’t need to turn off the watch as replacing the band is not connected to any of its electronic components. The reason for turning the watch over is to give you access to the band release button.

Step #3: Slide the Watch Band Out

Step #4: Press and Hold the Release Button on the Other Side

Another release button holds the second band on the watch’s other side. Press and hold the release button like you did the first to unhook the mechanism keeping the band to the watch.

Step #5: Slide the Band Out

While holding the release button, slide the band out of the watch, then release the button. At this point, you have removed the bands on your Apple Watch. The same procedure applies to all Apple Watch bands. But in the case of a band with a link bracelet, you have to separate the bracelet before you can remove the band.

Whenever you remove the band on your Apple Watch will be a perfect opportunity to clean the Apple Watch.

How To Resize the Link Bracelet Band for Your Apple Watch

At the back of the bracelet band are buttons that you can use to remove the links. By pressing down on the link button, it separates from the rest. Aim to remove an equal amount of links on both sides of the band to keep the watch even.

Once satisfied with the number of links you have removed, connect the links back. Just slide them back into place by aligning them and then applying a little pressure.

For optimal results, it is essential that the Apple Watch fit closely to your wrist, and the watch must have proper skin contact for features like the heart rate sensor, haptic notification, and wrist detection.

Not all Apple Watch bands are the same! There are several types of bands you can buy. So, if the band on your watch is too big or small, you shouldn’t have any problem changing it to suit your taste.

Moreover, removing and replacing the band with something more suitable is super easy. So, let your creative mood run wild. 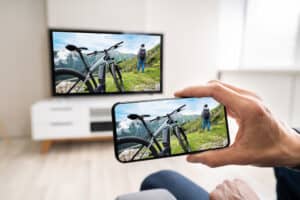 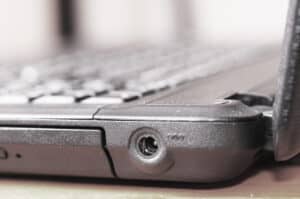 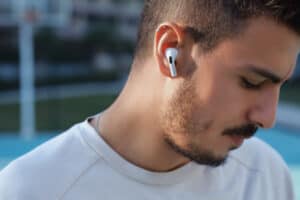 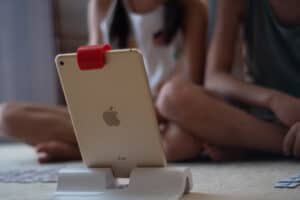 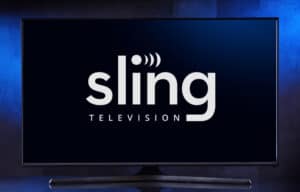 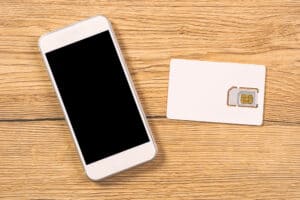 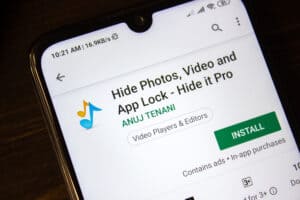 How To Hide Photos on Android 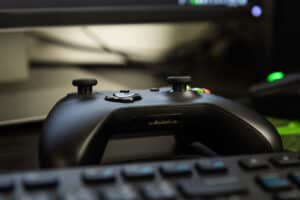 How To Use Keyboard and Mouse on Xbox 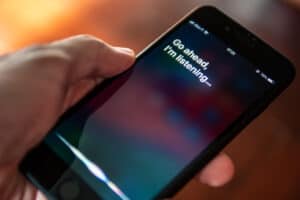 Where Is Hands-Free on iPhone?