HP is one of the leading providers of laptops and computing systems. It is one of the most trusted brands for buying laptops for casual or professional work. Like other laptop brands, it is required at a certain time when the user might want to replace its battery. So, how to do it on an HP laptop? Continue reading to know more.

In this blog, we will explain two ways of removing a battery from the HP laptop. The first explains removing a removable battery, while the second discusses removing an inbuilt battery.

Before beginning, ensure that the laptop is turned off and disconnected from any electrical connection. Remove it from the charging before removing the battery pack. Also, remove any modem or ethernet cable if previously connected.

An HP laptop that doesn’t have a built-in battery comes with a button at the bottom. It’s called a battery release latch. Slide it in the direction of the release position. Check the user manual if you don’t know which side it is.

Doing so will release the battery from its location partially. Now, the battery can be removed easily and safely.

Lift the front of the battery and remove it from its position. Now that you’ve removed the old battery, you might want to replace a new battery.

Don’t try too hard if the battery isn’t placed correctly, as it might damage components on the laptop battery bay. Consult the user manual.

Step #4: Plug in the Charger

Once the new battery is set, attach the power supply to the laptop. Let it charge for about 30 minutes and then boot up the system.

Before beginning, ensure that the laptop is turned off and disconnected from any electrical connection. Remove it from the charging before removing the battery pack. Also, remove any modem or ethernet cable if previously connected.

Step #1: Use a Screwdriver to Remove the Back Panel

Most of the new HP laptops with inbuilt batteries come with a back panel with screws that you need to remove using a screwdriver or a laptop opening kit.

Don’t apply too much pressure as other components of the laptop can get damaged easily if mishandled. Read the user manual to ensure you do everything as directed.

Step #2: Remove the Battery from the Panel

You need to be extremely careful during this step. While removing the screw from the panel, you will see the cable connecting the battery with the system. Disconnect it carefully. Next, remove the battery from the pack. Ensure it isn’t attached to any plastic component.

Now you might need to add a new battery to the laptop. For doing so, you need to carefully remove the new battery from its pack and place it in the same way you removed the old one.

Step #4: Charge and Boot Up

Once the battery is placed correctly, put the laptop on charging for about 30-40 minutes before turning it on.

Removing the battery from an HP laptop is a process that is not too complex, especially in laptops that come with a removable battery. Before beginning the process, ensure that the laptop is turned off and unplugged from any cables like ethernet and LAN. Also, check the user manual once before getting started. It will guide you to remove the battery the right way.

What is a removable laptop battery?

What is an inbuilt laptop battery?

Inbuilt batteries are slightly more difficult to remove than removable batteries as they require a screwdriver. Most modern laptops come with inbuilt laptop batteries due to their cost-effectiveness and better battery efficiency.

What is a CMOS battery?

A CMOS (Complementary Metal-Oxide Semiconductor) battery powers the BIOS (firmware), which is responsible for booting up the system. 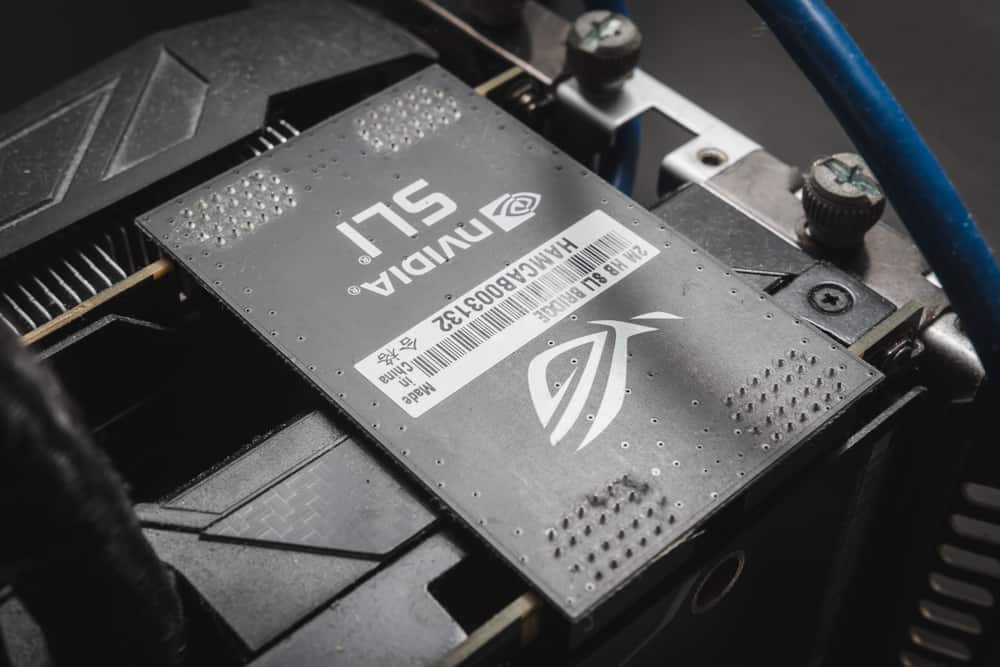 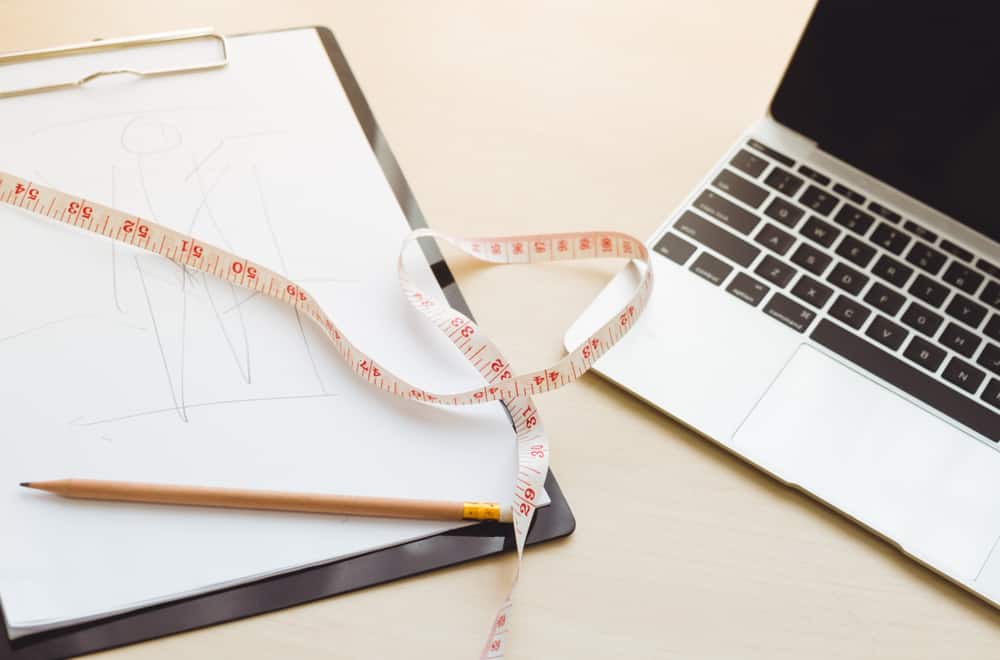 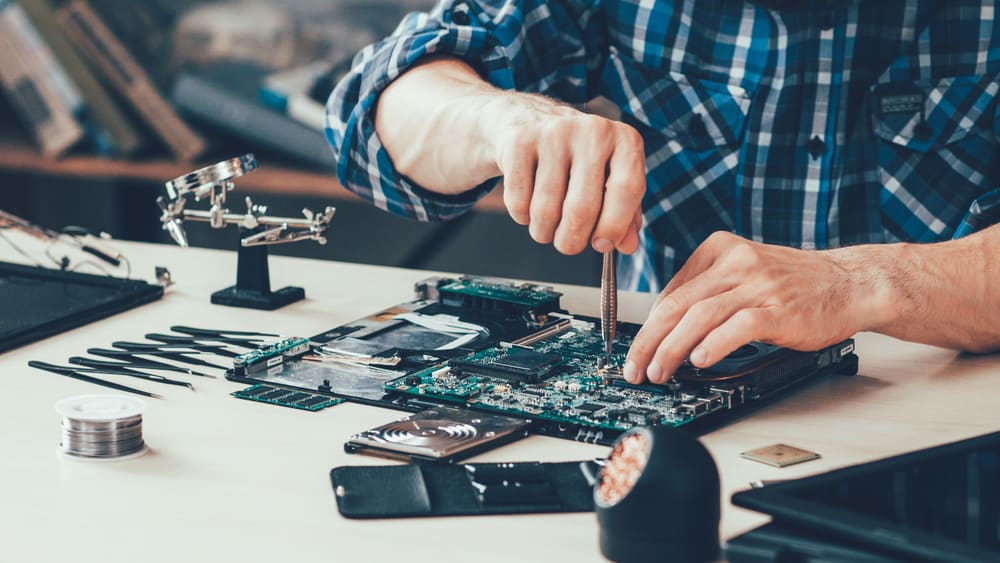 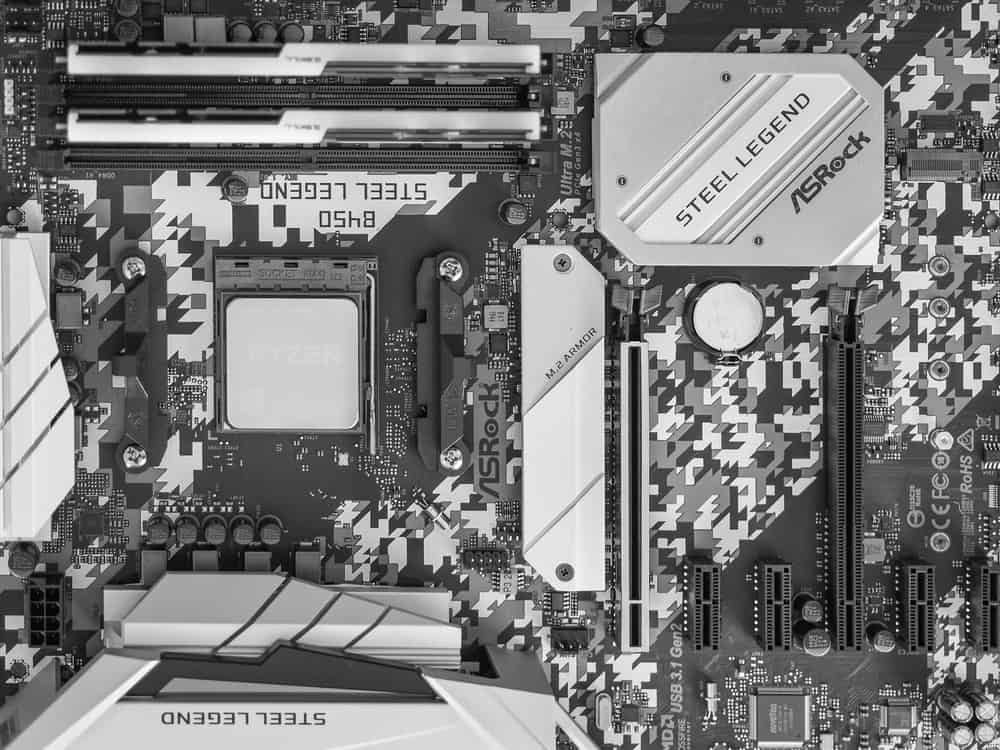 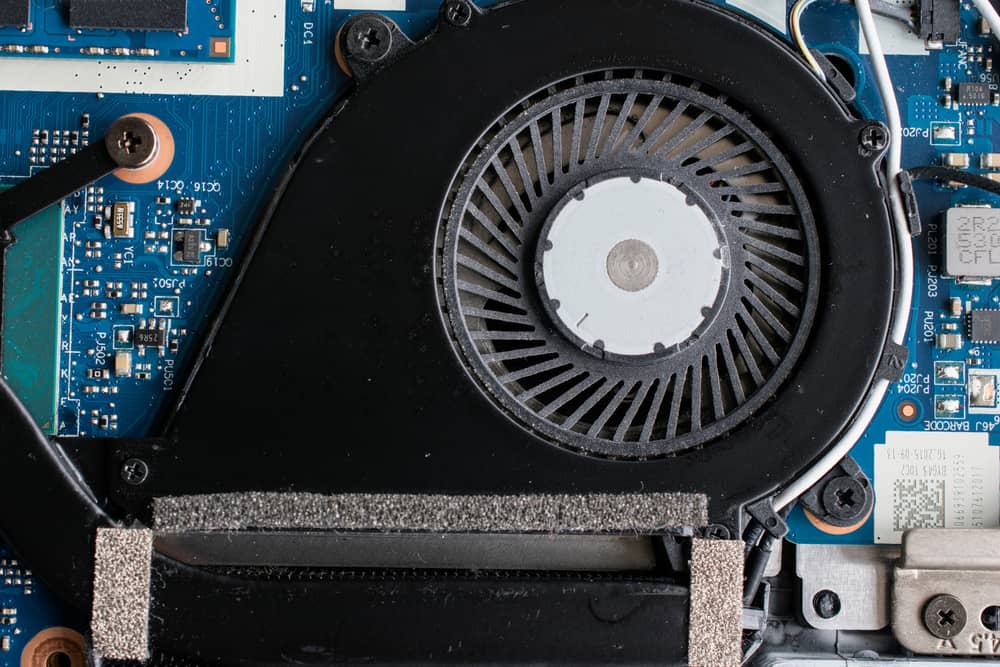 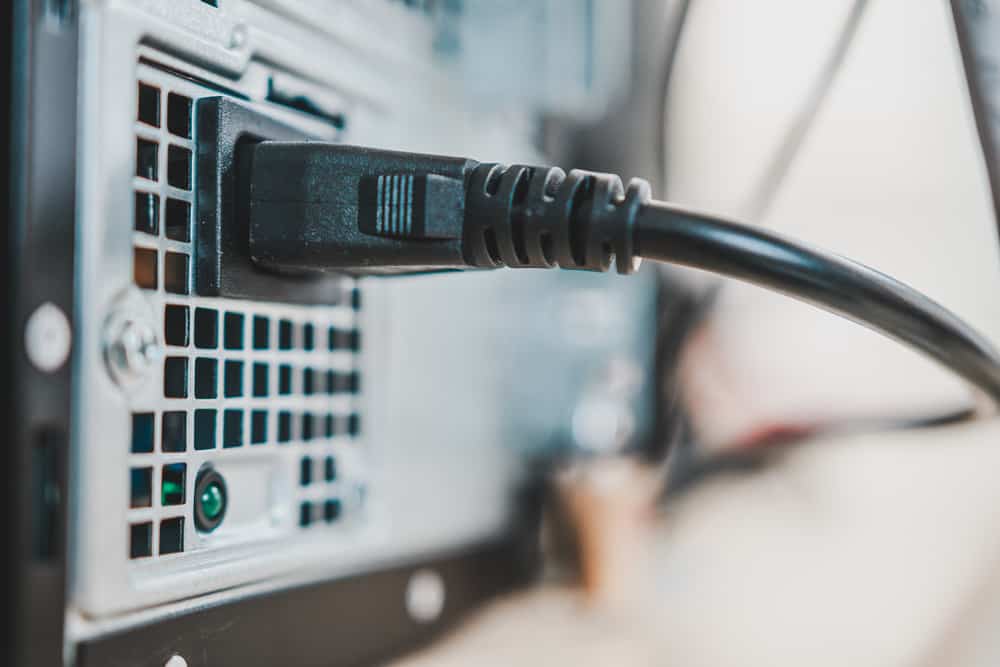 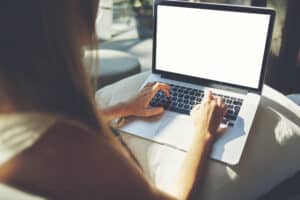 How To Enlarge Computer Screen