Our Android mobile phones play an essential role in enabling us to keep in touch with our family, friends, and acquaintances. These devices also have a blacklist, a vital feature that allows us to block people stalking us or those we don’t want to remain in contact with for reasons best known to us. You might have blocked someone deliberately or unintentionally and now want to unlock them. So, first, you must know how to see blocked numbers on your device.

Some apps may not have the “Number Blocking” function, depending on the Android version you’re using. Find a detailed discussion of these methods below and choose the one that works for you.

We’ll dive into how you can view blocked numbers on your Android phone. Pay close attention and read on.

Method #1: Use the Messaging App

The Messaging app is one of the ways to see blocked numbers on your Android device. However, we used this method on Android 5.1.1 and noticed that the function might be unavailable on newer versions. For example, this function is unavailable in devices running Android 7.0.

Follow the steps below to see blocked numbers through the Messaging app if your phone is running Android 5.1.1 or older.

You should see all the numbers you’ve blocked in the past on a list there. At the bottom of the screen is an “Add (+)” button in case you wish to add another number to the list.

Method #2: Use the Phone Manager App

Use a Google stock app called Phone Manager (or Phone Master on some Android devices) to find a list of blocked numbers on your phone. This app is available on Android and is helpful in many functions, including phone optimization and storage clean-up (clear cached data, empty trash, etc.).

Here’s what to do.

Method #3: Use the Phone’s Dialer/Phone App

The Dialer app (or Phone in Android 7 and newer versions) is another method to see blocked numbers on your Android device. These are the steps to follow.

Under the “Blocked Numbers” screen, you’ll see a list of all the blocked numbers. There’s also an “Add a Number” option if you wish to add another contact to the blacklist.

You may not be able to use this method to see blocked numbers on a smartphone running Android 5.1.1 and older versions (the function is unavailable).

Moreover, we mentioned that some of these methods might not work in some Android versions and devices. For example, the Messaging app in Android 7.0 and newer may not have a way to see blocked numbers. Similarly, you may not use the Contact app for the same purpose on devices running Android 5.1.1 and older.

With that in mind, we leave it up to you to choose a method that works for your Android device. We hope that you’ll find one of the above methods helpful. 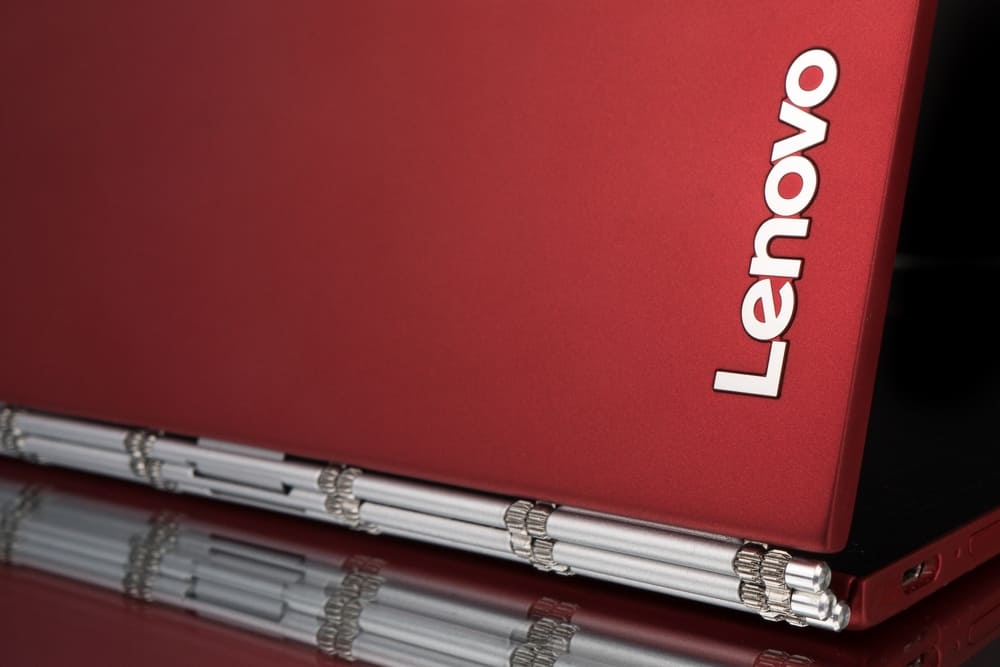 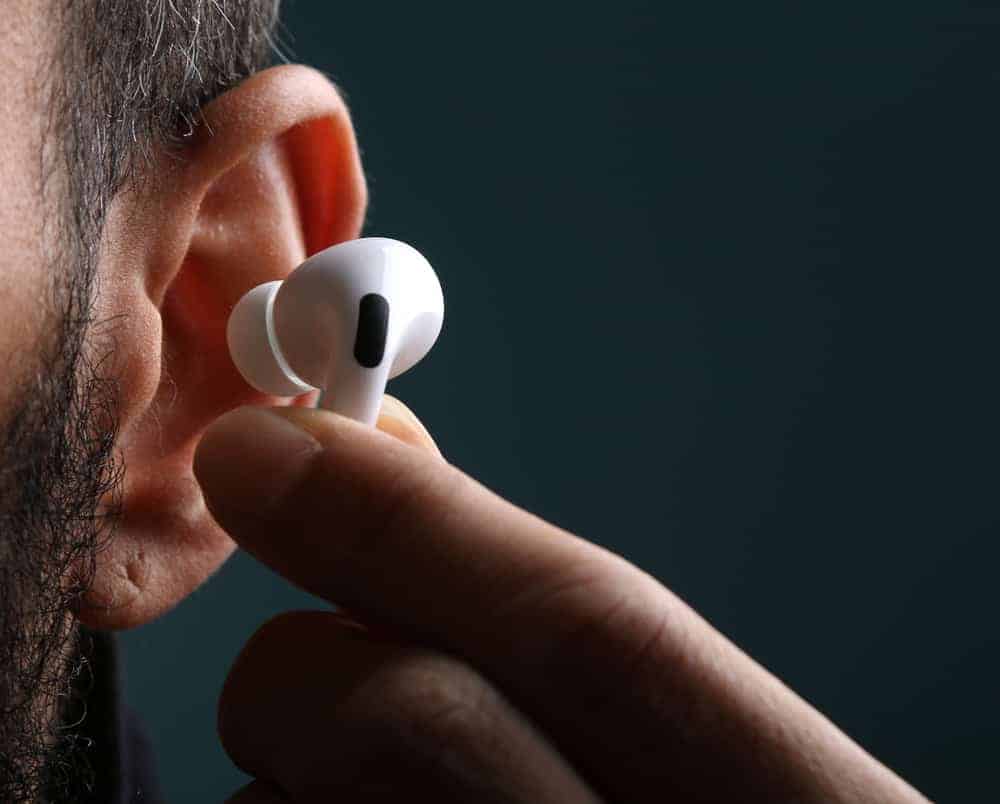 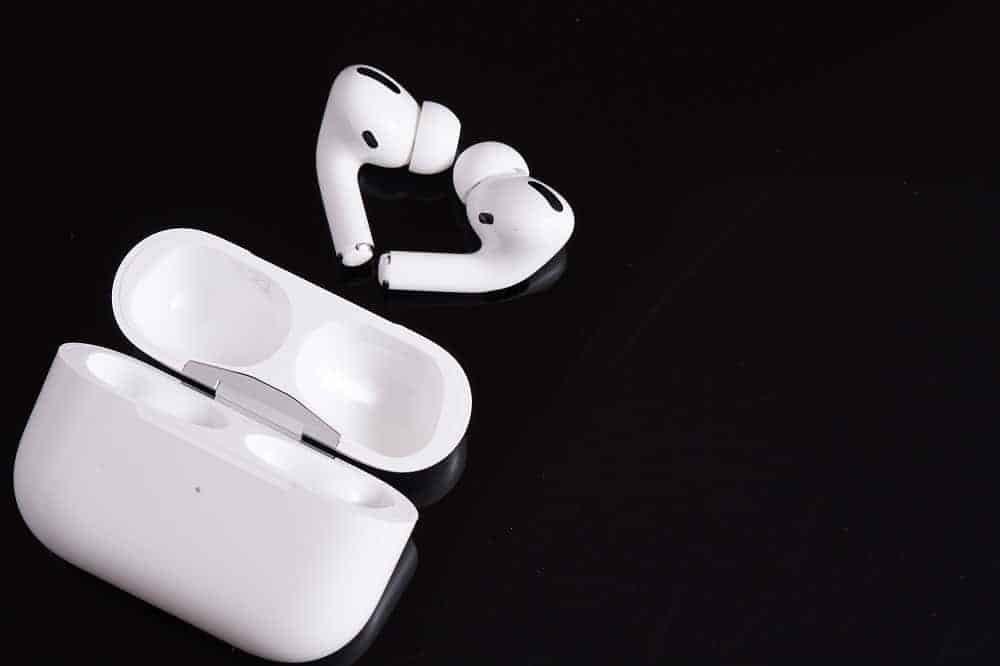 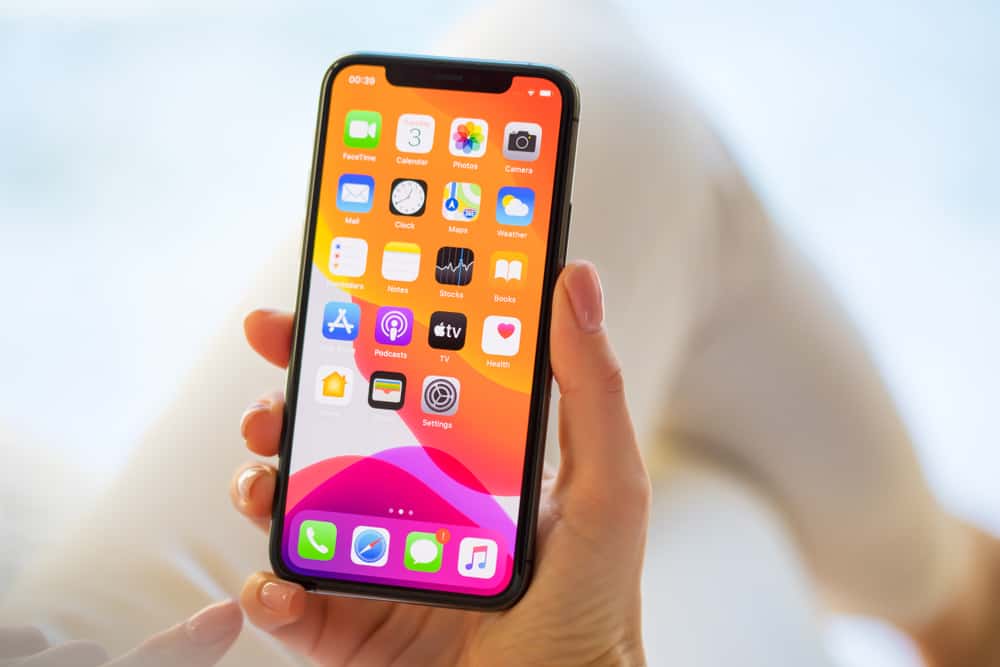 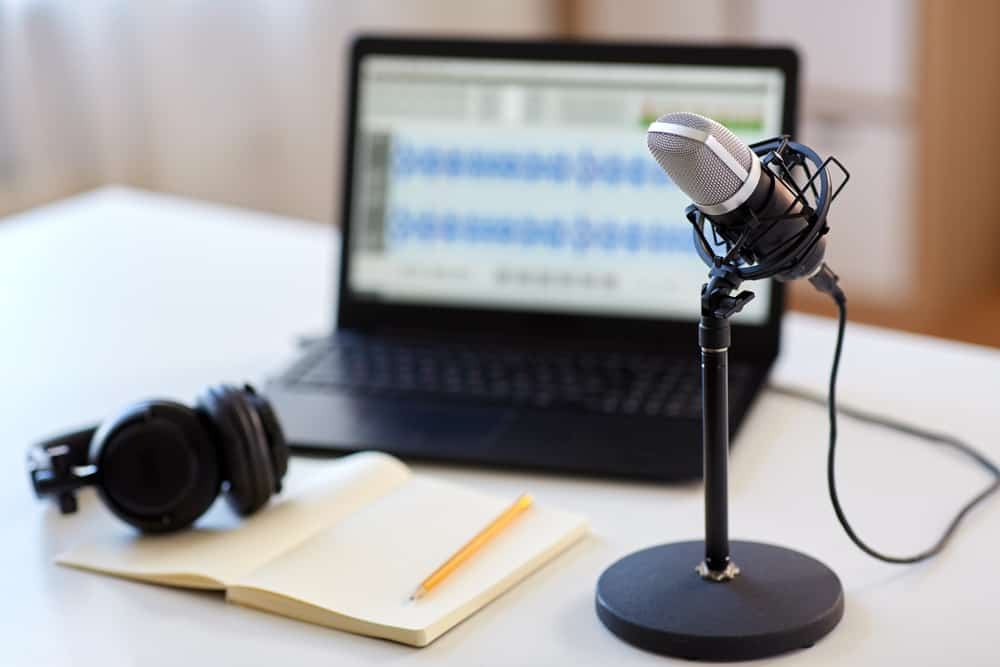 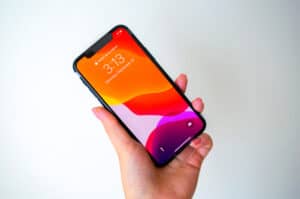 How To Eliminate the Green Line on iPhone Screen 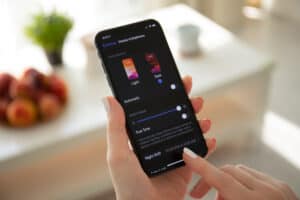 How To Turn Off Dark Mode on iPhone 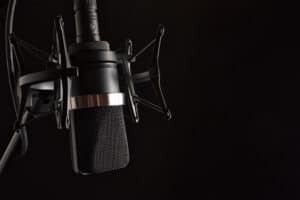 What Does a Microphone Shock Mount Do?