Most cell phones have pre-installed apps that run in the background. Some of these apps are useful, while others are unwanted ones that negatively impact the phone’s performance.

You can stop apps from automatically running on Android by enabling the Developer mode, stopping apps inside running services, enabling battery optimization, using the auto-start tool, and with the help of third-party apps.

It is better to temporarily stop apps instead of completely uninstalling them and risk losing all data. However, this is a delicate task and, if done wrong, can cause the phone to malfunction.

We’ll now share why you would need to stop apps from automatically running on Android and guide you through doing it with our step-by-step instructions.

Why Should I Stop Apps From Running Automatically?

A few reasons that may compel you to stop the automatically running apps could be:

Stopping apps from automatically running on Android is a bit complicated process. However, our step-by-step instructions will help you glide through the methods to improve your phone’s performance.

We will discuss using third-party apps to stop apps from automatically running on Android. But first, here are the three methods you can follow to block or disable unwanted apps.

The Developer mode on Android devices allows you to configure system behaviors and debug your app performance. In the first method, you’ll use the Developer option to disable unwanted apps.

In the second step, select Developer options > Running services to open all the applications running in the background. Now view how much RAM each application is consuming.

Next, choose an app draining the RAM that you don’t want running in the background. Tap on “Stop” to close the app to free up some RAM on your Android Device.

Enabling battery optimization can limit apps from draining resources in the background. To enable this feature, do the following:

You may see “Optimize Battery Usage” on a few Android devices instead of the “Not Optimized” menu.

Some Android brands offer their own custom tools that prevent apps from auto-starting in the background. If you have one of these phones, proceed with the following steps:

On some Android phones, you need to go to Settings > Manage Apps > Permissions > Autostart to open a list of installed apps. Here you will see the Autostart-enabled apps displayed in the first section. Simply toggle off the switch next to the app you want to prevent from auto-starting.

You can download and install third-party apps like AutoStart app manager or Greenify to stop apps from automatically running on Android.

In Autostart App Manager, you need to tap on “View Autostart Apps” and turn off the toggle next to all the apps you wish to disable. If you choose to use the Greenify app, tap on the hibernation button to stop an app from running in the background.

Hopefully, one of the methods worked for you, and now the battery life and performance of your phone have improved.

How can I stop apps from using cellular data on Android?

You can stop apps from using mobile data on Android by going to phone Settings and navigating to Wireless and Networks > Data usage > Network access. Now a list of apps will appear. Next, clear the checkbox for any apps you do not want using your cellular data. 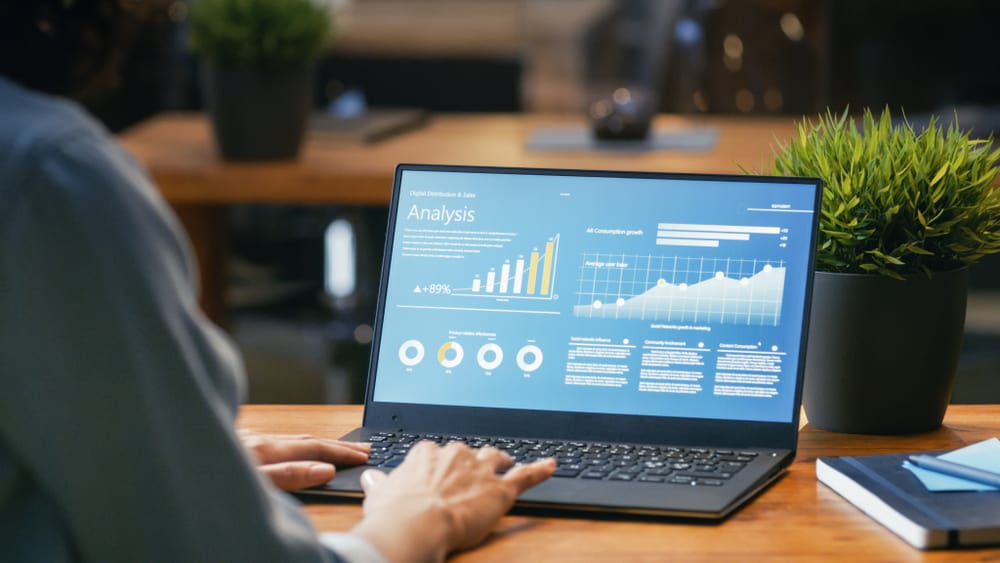 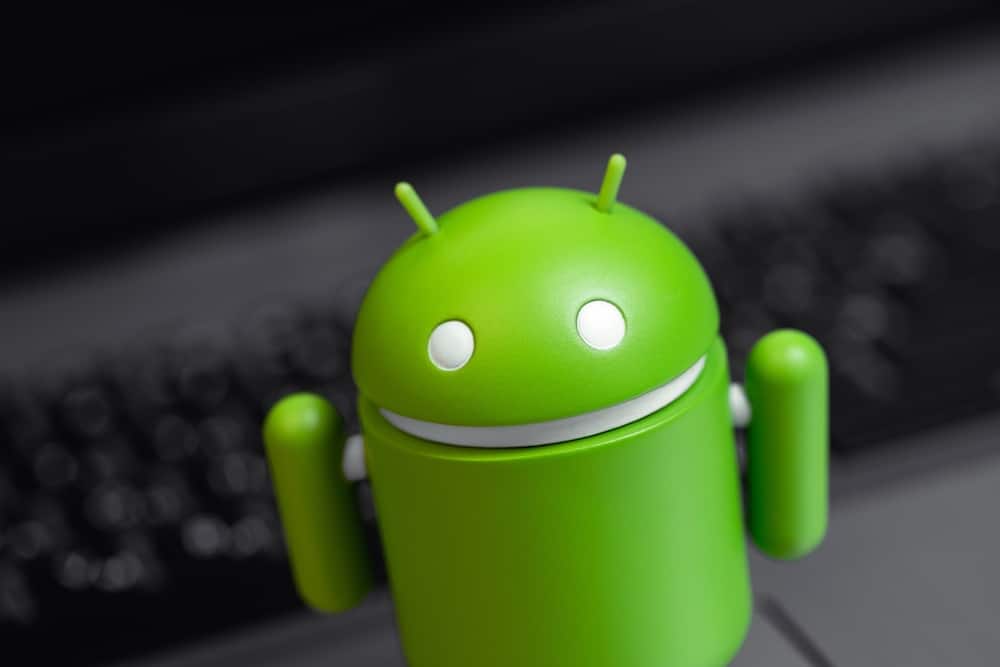 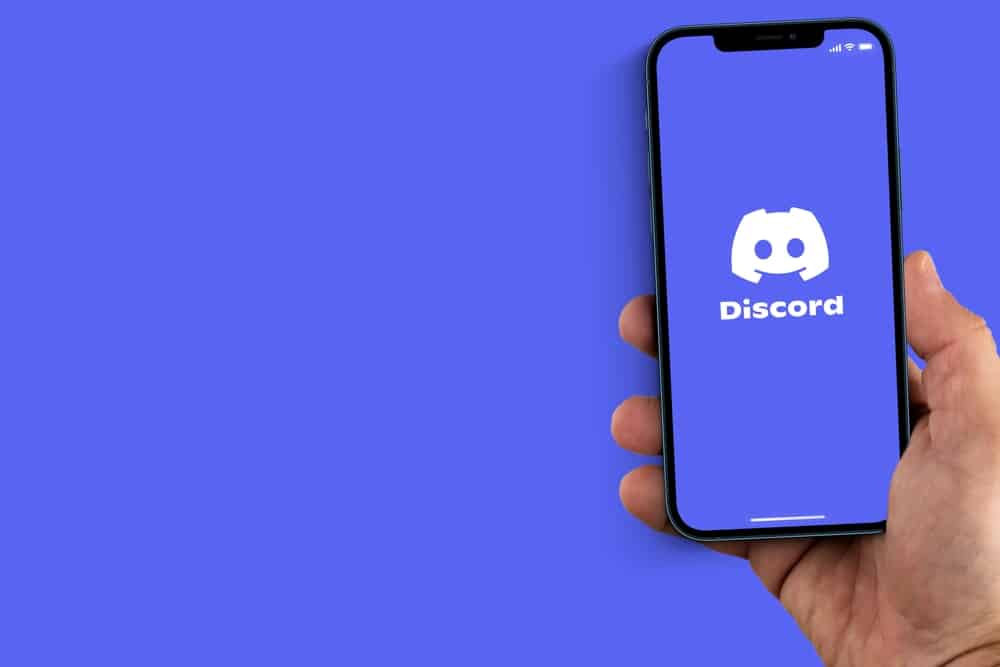 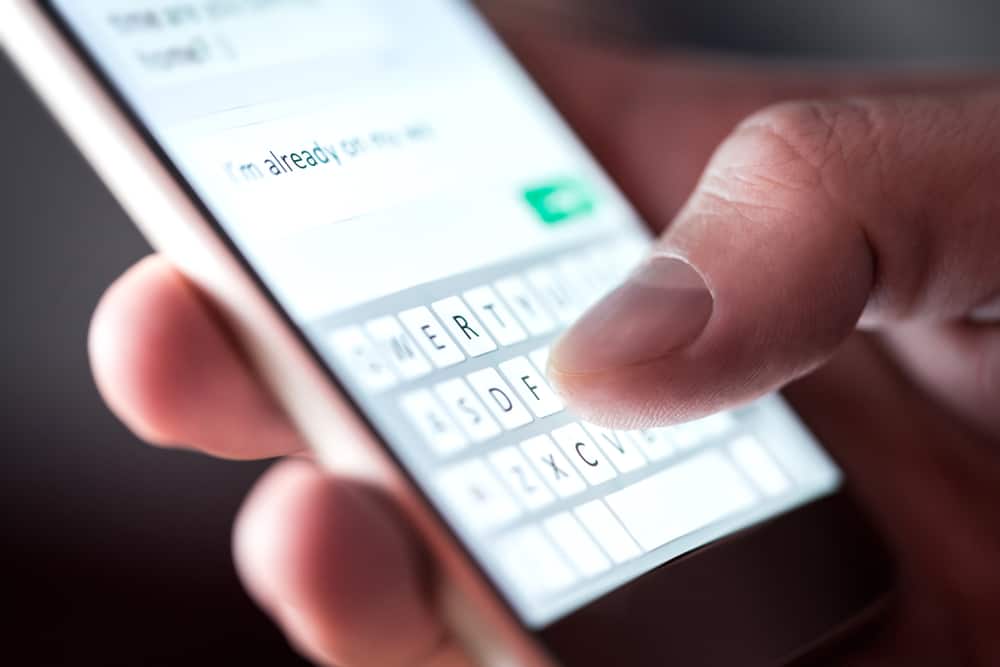 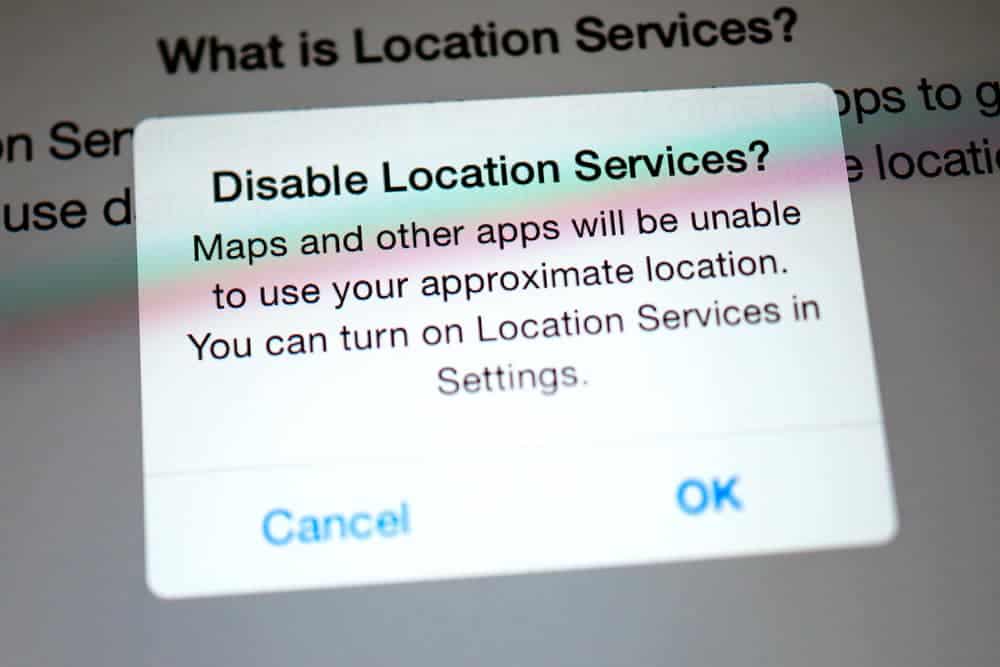 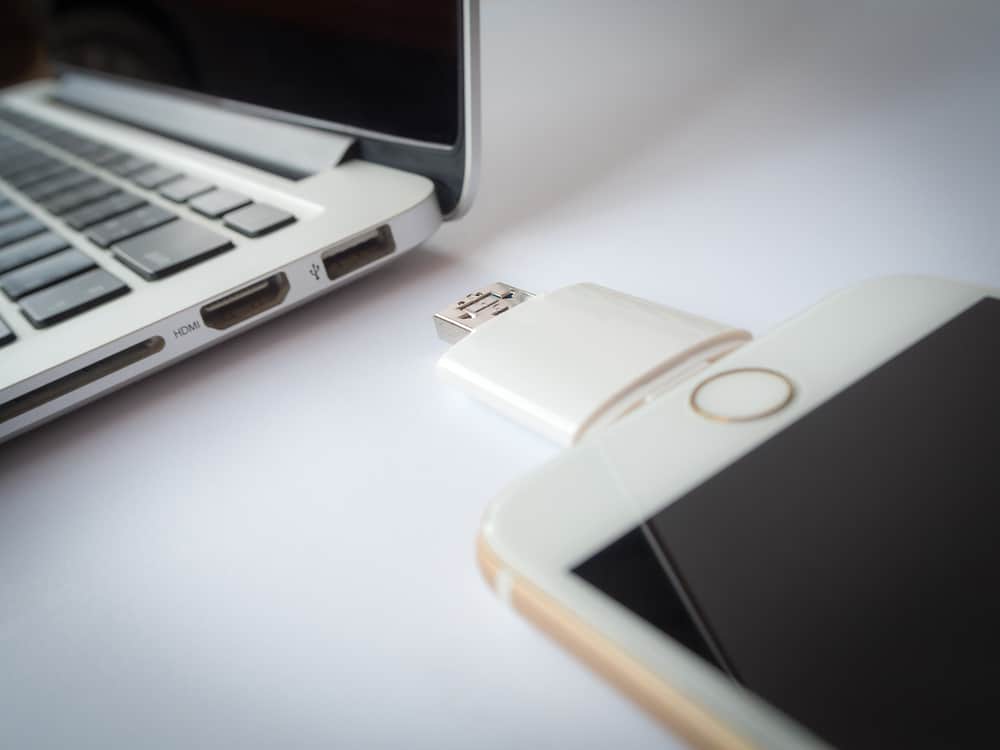 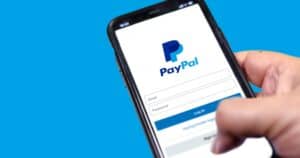 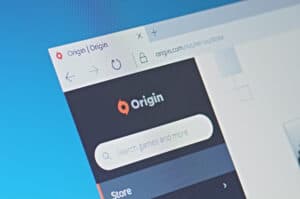 How To Uninstall Origin 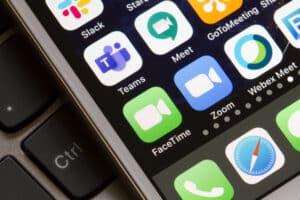 How To Watch a Movie on FaceTime