There’s a good chance you’ve encountered situations where your iPad is frozen or struggling to perform at its best. When this happens, throwing your device against the wall can be tempting, but before you do something you’ll regret later, try turning it off and on.

There could also be many other reasons why you may want to turn off your iPad. Maybe you’re not planning on using it for a while and want the battery to last longer, or maybe you’re simply done with it for the day and need to put it away.

Whatever the reason, we’ll look at various methods for turning off different iPad models in this article.

Method #1: How To Turn Off Any iPad Model From the Settings

When you want to turn off an iPad, the process will differ depending on whether the iPad has a home button. To avoid all that confusion, it is best to do it from the Settings menu.

All iPad models, regardless of whether they have a home button, can be turned off from the Settings app.

Here are the steps you need to follow to turn off your iPad.

Your iPad will now be turned off. Just press and hold the Sleep/Wake button to turn it back on until the Apple logo appears.

Method #2: How To Turn Off an iPad With No Home Button

The iPad Pro 2018 was one of the first iPads to eliminate the Home button, and the iPad Air and iPad mini followed soon after that. All the newer iPads now have Touch ID or Face ID and no home button.

Follow these steps to turn off an iPad that doesn’t have a home button.

Your iPad will now be turned off. To turn it back on, simply press and hold the power button until the Apple logo appears on the screen.

Method #3: How To Turn Off an iPad With Home Button

It is relatively easy to turn off an iPad with a home button, such as the entry-level iPad nowadays or the iPad Pro, iPad Air, or iPad Mini that came before 2018.

For iPads with a home button, you can turn them off by doing the following.

Your iPad will then power off. Again, to turn it back on, simply press and hold the power button until the Apple logo appears.

Method #4: How To Force Restart an iPad

If you can’t seem to turn your iPad off or on using the usual method, force restarting may be what you need. This will restart your device and can often fix minor software issues.

You need to do the following.

For most everyday glitches, a quick force restart should do the trick! This will not delete any of your data or settings, but it will reset any frozen applications and hopefully fix minor software glitches.

That’s all there is to turn your iPad off! While it may seem like a simple task, sometimes it can be confusing if you don’t know where to look.

Where is the power button on my iPad?

With the iPad in portrait mode, the power button is located at the top right corner. Besides being used as a Sleep/Wake button, it is also used to power off or turn on an iPad.

How do I turn on my iPad if the power button doesn’t work?

If your iPad has a broken power button, simply plug in the charging cable, and it will turn on automatically if it has enough charging. Otherwise, it’ll first charge and then power on. 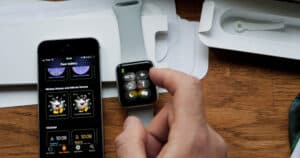 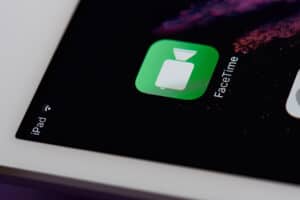 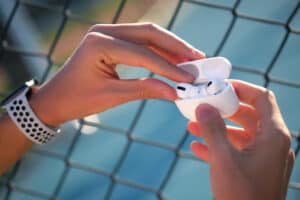 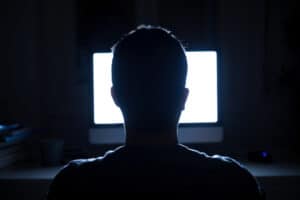 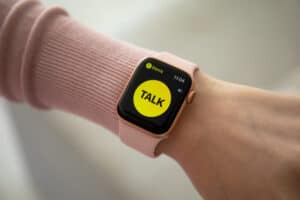 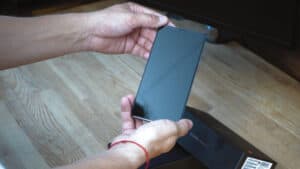 How To Turn Off Android 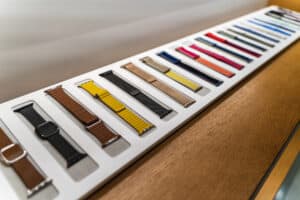 How To Wash Apple Watch Band 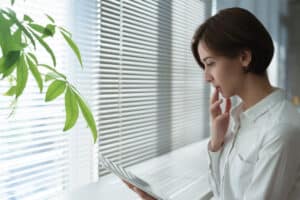 How To Refresh a Page on an iPad