Toshiba laptops and computers are not as popular in the markets as in the 90s and early 2000s. As a result, many Toshiba users only have old models. The problem with old-model PCs is that they are usually prone to hanging, otherwise known as freezing.

When a computer freezes, it fails to respond to inputs. In other words, commands sent from your keyboard, mouse, or other input devices would have no effect. Hence, you have to find ways to unfreeze it and get your PC working fine again.

A way to unfreeze a PC is to restart it. Restarting your computer will let it start responding to inputs and processing correctly.

However, it’s not in all cases restarting a computer is good. For instance, when typing, you may lose your document if you don’t save it before restarting your PC. Many people whose computer freezes encounter this problem.

As we proceed in this article, we will show you ways to avoid this data loss if your PC frequently freezes. You will also see how you can unfreeze a PC that hangs regularly. Finally, you will learn ways to prevent your PC from freezing. But before that, let’s see why your computer hangs, in this case, a Toshiba PC.

Why Does My Toshiba Laptop Freeze Up?

When your hardware and software are incompatible, your PC experiences frequent crashes.

Frequent hanging of PCs also occurs due to insufficient processing and storage spaces. For instance, installing heavy software with a large file size on a PC whose processor, RAM, and ROM are small would cause it to hang.

When your PC is low on storage space, it will have problems with heavy-loading files. When such an application opens, it gets stuck in its window. Or it responds by automatically minimizing the windows on your computer, and it will show the Windows Security window.

Such a situation usually occurs when you have many files concurrently running on your PC, thereby depleting storage space.

You will notice that it hangs when a particular selection and order of apps are running on your Toshiba PC.

On infrequent occasions, these freezing conditions of your PC can occur due to unrelated coincidences of the needs of your PC, even when your PC does not have any fault. And after such a coincidence, it won’t happen again or until after a very long time.

A locked-up computer can also happen due to unresponsive or outdated applications or programs.

How To Unfreeze a Toshiba Laptop

Below are some of the ways to fix a freezing Toshiba computer.

If, after performing a Windows System Restore and you find out that your Toshiba PC returns to normal, the fault will most likely be its recently installed drivers.

It would help if you uninstalled such drivers in reverse to how you installed them.

Use the Windows Task Manager Shortcut to close all applications.

The Ctrl + Alt + Del keys are a shortcut to unfreeze a hanging PC. This key combination will open the Windows Task Manager.

If the Windows Task Manager pops up, click “Not responding” and select “End Task”. If another dialogue box pops up, select “End Now”.

Toshiba laptops are undoubtedly one of the world’s most robust laptops and could last over 1½ decades. The computer was well owned in the 90s and early 2000s, but its popularity and availability are declining due to competition between new generation PCs.

Nevertheless, many Toshiba PC users still retain theirs. As a result, they have the old specs of Toshiba laptops that are now incompatible with the software and demands of modern-day computing.

This condition results in Toshiba PC that will usually freeze when in operation. This article teaches how to unfreeze a Toshiba laptop and make it function normally again. 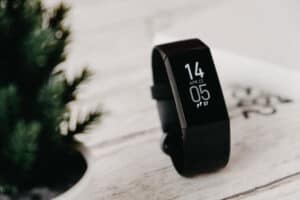 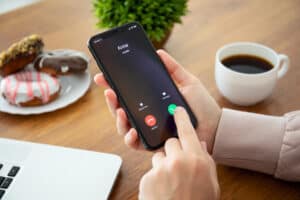 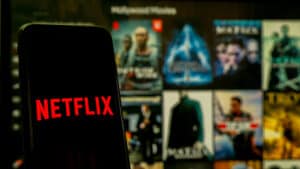 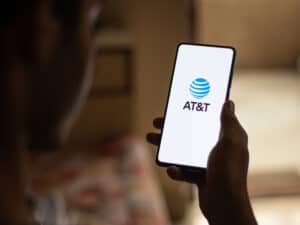 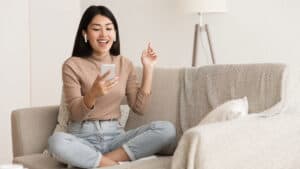 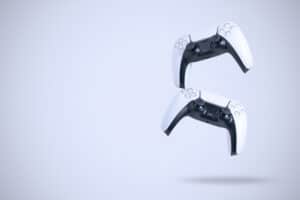 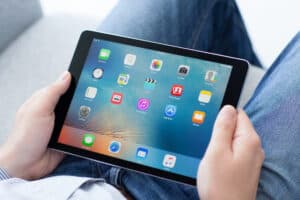 How To Right-Click on an iPad 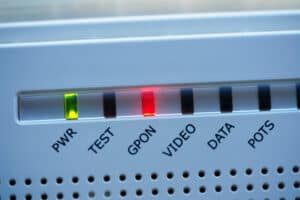 Why Is My Router Red? 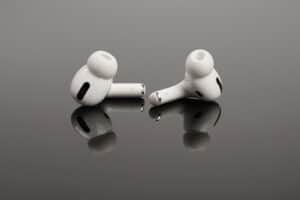 How to Connect AirPods Without Case