NFC, or Near Field Communication has cemented itself in modern smartphones. Commonly used to communicate amongst devices found in close proximity, using NFC on an iPhone can feel cumbersome, especially with how obscurely hidden some settings are.

With that said though, each application and use-case demands its own set of instructions and methodologies in order to take full advantage of NFC on your iPhone. So, whether you wish to use the official tag reader or go for a third-party solution, there’s more to it than what meets the eye.

To use NFC on an iPhone, you can use any of the following methods depending on your device:

We’ll cover everything you need to know about using NFC on an iPhone, alongside establishing a comparison between all three of the aforementioned methods.

Apple’s not a big fan of having you pursue third-party solutions. But, sometimes, they do possess some distinct advantages that Tim Cook simply doesn’t like packing in natively. With that said though, if you have an iPhone 6 or 6S, this is the only way you can use NFC on your iPhone.

While there are multiple applications that achieve the same purpose, we’ve found one that particularly stands out. So, we’ll be using it for this particular demonstration.

Here’s how you can use a third-party application to use NFC on your iPhone:

When it comes to Apple, you can count on them to so discretely hide a setting that it feels impossible to find for the average user. With that said though, if you have an iPhone 7 or newer, you’ll be able to incorporate an NFC Reader directly on your Control Center.

While you still will need to flick it open, it still is much more convenient than using a third application. Here’s how you can use NFC from your Command on an iPhone:

From what we’ve seen, this method is the most commonly used and is quite accessible. However, you will not be able to write or modify existing NFC tags, you’ll just be able to read them.

If you do not see an NFC Reader option on your Control Center, don’t worry! This means you have a newer device and you can use the Background NFC Tag Reader or a third-party application instead.

As the name suggests, this feature allows your iPhone to pick up NFC tags that are in close proximity to you without you needing to lift a finger. However, background NFC reading is available from the iPhone XS and onwards.

While Apple has kept their mouths shut about the internals, we’d like to presume that the inclusion of the location-tracking U1 chip has led to them incorporating close proximity NFC reading into the ecosystem.

With that said though, there’s no specific methodology on how you can use background NFC tag reading. If there’s an NFC tag near you, you’ll simply see a pop-up with an “Item Detected” prompt that has you perform a particular action that the tag was designed for.

How To Turn Off Background NFC Tag Reader on iPhone?

There is no way for you to turn off Background NFC Tag Reading as of yet. It doesn’t consume a noticeable percentage of your battery, therefore – there’s no problem even if it remains on.

However, from our observation, turning on Low Power Mode significantly hinders the number of times your device checks for an NFC Tag near it. So, if you really want to turn it off – this can be a viable solution.

Using NFC on your iPhone can feel like quite a bit of a predicament. And, we’d have to agree. Android phones have certainly made it much easier to use open-source technologies such as NFC.

While we still aren’t sure of whether this is due to Apple’s obsession with security, or whether its a part of their agenda to push on more of their own proprietary technologies – NFC remains usable on an iPhone, but, to make the most of it, you’ll have to download third-party applications.

Does Apple Pay use NFC?

Yes, Apple Pay uses NFC for all its operations. However, you will not need to enable or disable NFC for it to work. That is done automatically through iOS’s own security kernel and requires no user intrusion.

How to know if my iPhone has NFC?

If you aren’t sure of whether your iPhone has NFC, here’s a nifty little table that should help you out:

How to know if NFC is on?

There is no way for you to find out whether NFC is turned on in a conventional manner. Instead, you’ll have to resort to either passively bringing an NFC tag near your device or using the official NFC tag reader / a third-party application. 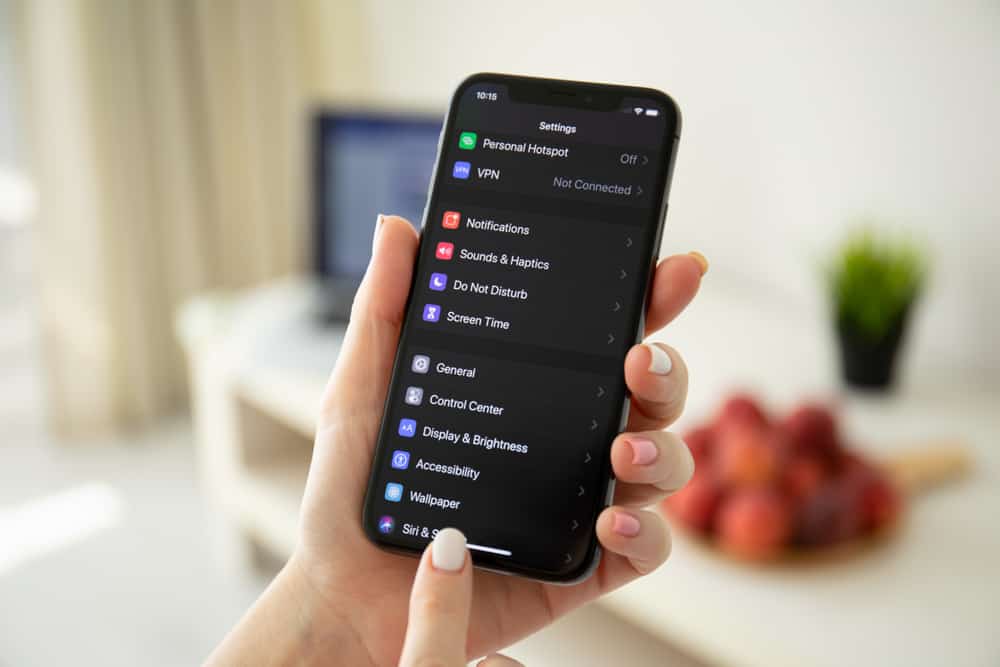 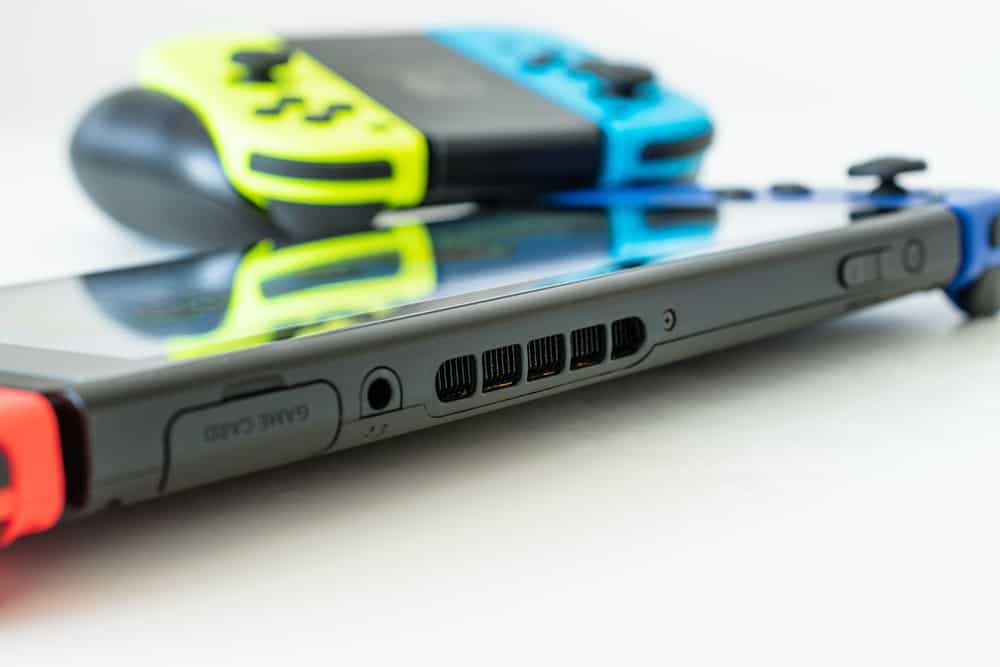 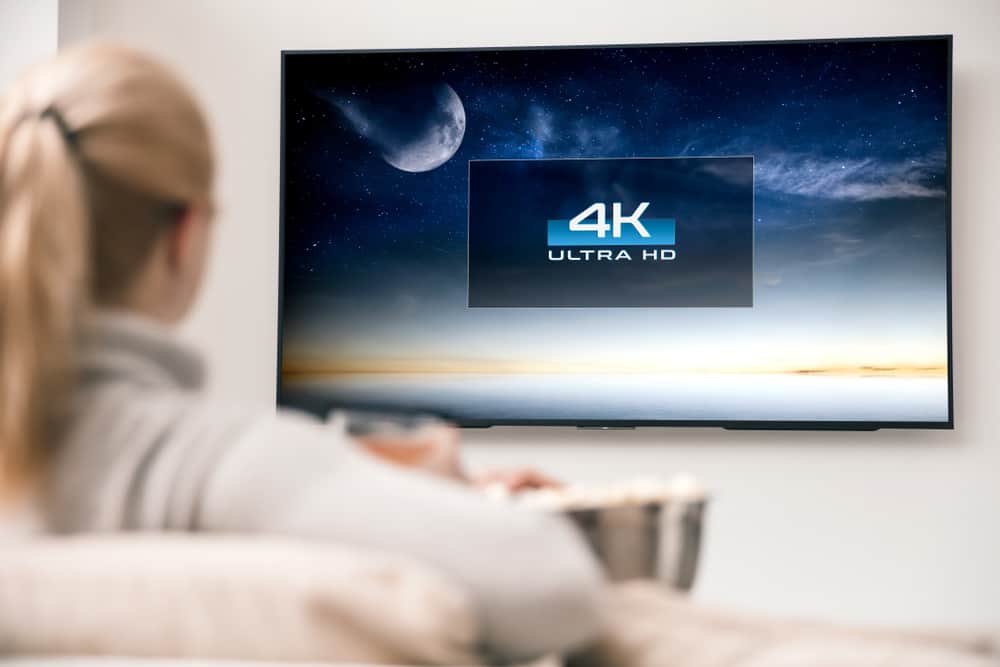 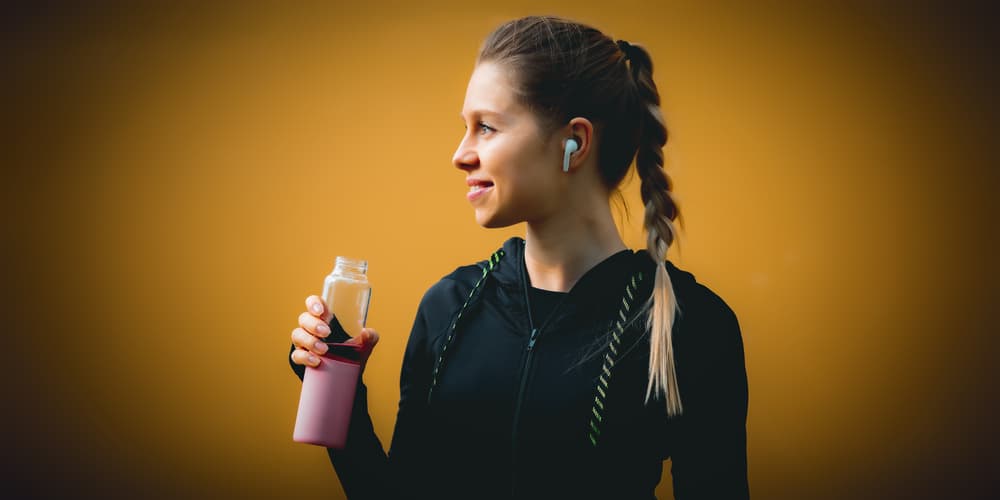 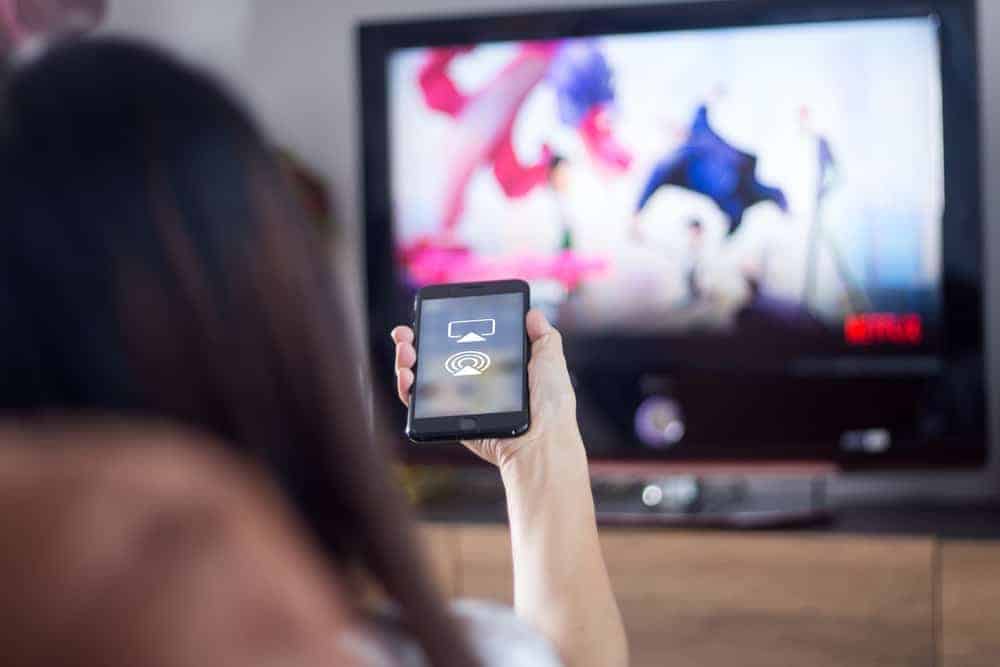 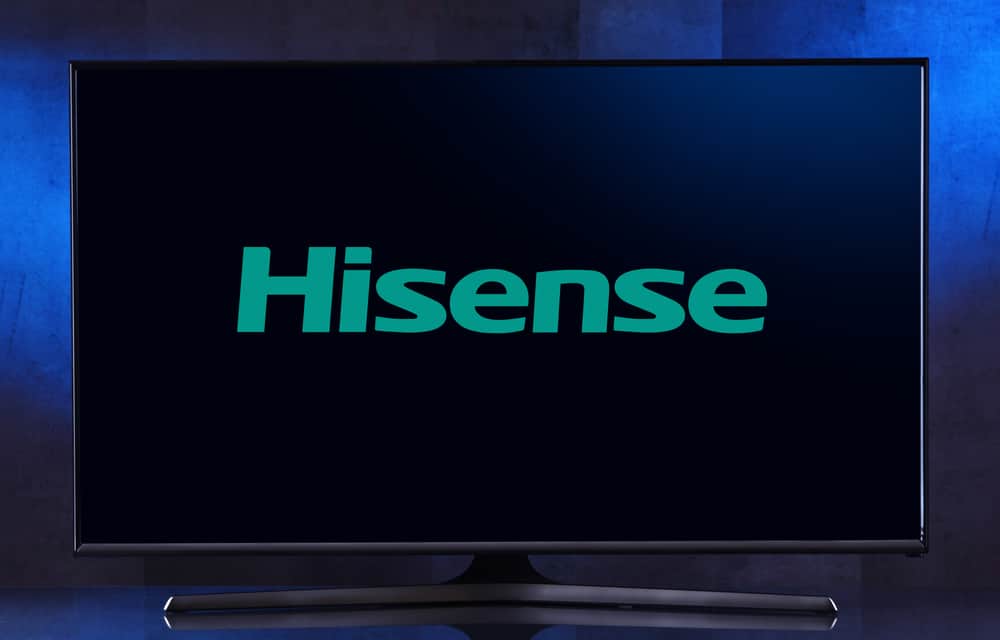 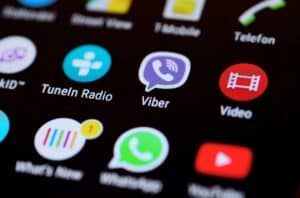 What Is ANT Radio Service on Android? 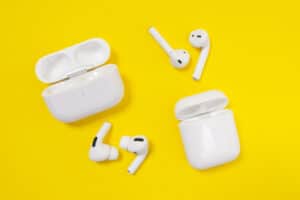 How To Turn Up Volume on AirPods 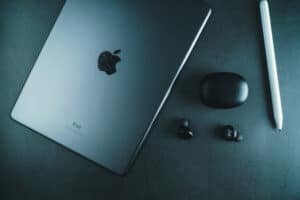 How To Connect Earbuds to iPad