Since the first of their kind got out in 1971, viruses have been prevalent. Although the mention of the word virus is enough to instill fear in a PC owner, it is noteworthy that they come in several different types, varying heavily in their malfunctioning capacity. Naturally, the question is, what are these different types of computer viruses?

Computer viruses are categorized into several types depending on the damage they cause, the component of your PC or phone they target, and the method they use. Some of the popular ones in this regard are boot sector virus, macro virus, polymorphic virus, resident virus, overwrite virus, browser hijacker, etc.

In this article, I’ll cover in detail the popular types of different computer viruses and talk about their peculiarities.

The word boot in the virus’s name is suggestive of its targeted computer component. Not fond of rambling around your PC, these viruses attack the core of your computer, which makes boot processes function.

Back in the 90s, when they used to be a big thing, they used to spread through floppy disks. In modern times, they either travel via email or slip in via USBs. If your PC get affected by them, your only hope of getting your system back is a complete reformat by an expert.

A phenomenon of the 21st century, polymorphic viruses are dynamic malware capable of evolving because of the variable filename fluxes, encryption, and compressions. Being self-encrypted, they affect functions and datatypes in the host device, resultantly modifying themselves and producing slightly different copies.

The danger posed by polymorphic viruses is on the rise. Because they’re evolving, they’re difficult for antiviruses to gauge and curb.

Generally, residing in the memory, file-infecting viruses – as the name suggests – attach themselves to executable files, either overwriting or completely reformating them. Such viruses usually attack (copy their code to) .exe or.com files.

Recorded as one of the most popular viruses in 2011 and 2012, they can affect your PC by making specific apps or parts of your memory unusable to completely reformating the hard drive. They are usually spread via email attachments or browser downloads.

The best way to avoid them would be to scan any files you download from the internet with antivirus software before installing them.

Foremost, it will overwrite or append to program files. Once they’re executed, the boot sector will be affected by them. When you boot your PC the next time, the virus will spread around the PC affecting other files.

Multipartite viruses commonly spread through .exe files. So they can come up with new applications. If your computer has a suspiciously low virtual memory and has slowed down recently, a multipartite virus has likely gotten into your system.

When entering the application, macro viruses can spread themselves by email to the contacts in your address book. To curb their spread, Microsoft has decided to disable the macros by default on files from the internet.

Originating from infected downloads, shared files, or email attachments, resident viruses jump from the parent files into your memory. That’s where they work from thenceforth. Even if you delete the source files afterward, the virus is there to stay and act in the memory.

From the memory, resident viruses act on the applications and files running on your system that can result in un-initiated actions on your PC.

Evident from the name, stealth viruses are designed not to be detected. They can enter your system from the back door and make themselves look like an integral part of it. In fact, by definition, antivirus software cannot detect them.

But how do they manage that? They go straight into the header file of the system they are embedding themselves in and modify the list to replace important executable files with themselves. The antivirus software thinks of them as system files rather than external malware.

Cavity virus – also known as spacefiller virus – uses the vacant sections of a file to install its code. Since it doesn’t change the file size, it is hard to detect using conventional antivirus software. However, some specialized software can still find it.

Fortunately, making a cavity virus – one that can fit in the small vacant space of a file – is extraordinarily difficult, and there are not many file types it can get appended to. Therefore, it’s pretty rare in the real world.

Browser hijackers, probably, are the most commonly found computer viruses. Rather than causing harm to your system, they make your browser redirect to advertising websites. Although not harmful like other computer viruses, they ruin your surfing experience.

Again, the best way to avoid them is to not download files from suspicious sites, open unknown email attachments, etc.

In a nutshell, for more than 50 years, many computer viruses have been around. These include the fatal boot sector viruses, the hard-to-remove resident viruses, the secretive stealth viruses, the invisible cavity viruses, the almost-harmless browser hijackers, and many more.

Many of them have been done with and now are a part of history. But many are still around infecting systems. In modern times, we’ve seen some novelty – such as the ability to evolve – in computer viruses. Although computer viruses are here forever, so are the ever-improving computer antivirus systems. So, you don’t have any reason to be afraid. 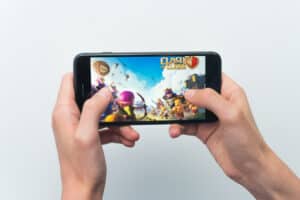 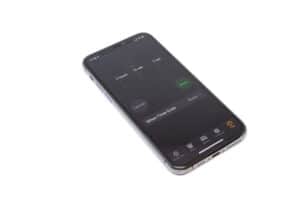 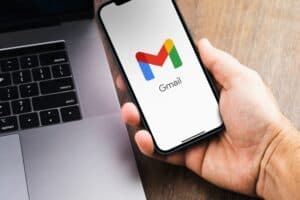 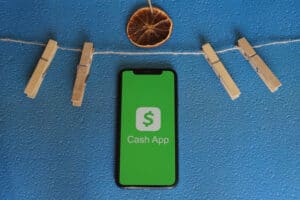 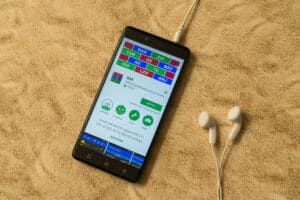 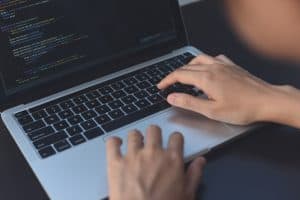 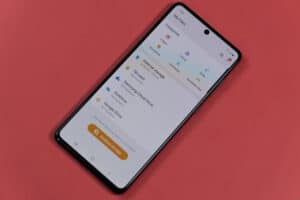 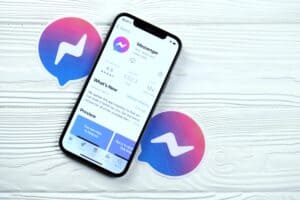 How To Save Videos From Facebook Messenger to Computer 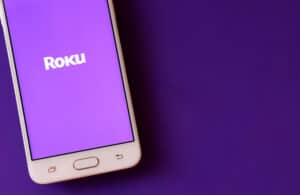 How To Control Volume on Roku App