A computer overheating may cause damage to its components, but you will usually see signs of it first. The earliest symptom is loud noise from the fans, while one of the last is unexpected crashes and restarts. Unchecked overheating will lead to irreparable damage to components.

In the rest of the article, we will look at the signs and symptoms of an overheating computer. This will include both ones that are not usually serious and ones that indicate problems that need immediate attention. We will also look into what happens to your computer’s components when they overheat.

What Are Some Early Signs of Your Computer Overheating?

If your computer generates more heat than is ideal, it is not always catastrophic. For example, playing a new video game at settings that push the limits of your hardware will lead to a lot of heat, but not necessarily damage.

The two examples we’ll look at below are typical for computers working hard but can also be signs of your computer’s cooling systems no longer being sufficient. It is important to recognize the context. If, for example, you experience the below symptoms while doing something low-intensity, like writing a document, it may be a problem.

Your computer’s fans are linked to thermostats. This means that the more whatever they are cooling overheats, the faster the fans will spin to decrease this temperature. If your fans are exceptionally loud or the loudest you’ve ever heard them, they are likely attempting to lower a temperature near the highest it could be.

It is normal for fans to spin very loudly while playing a resource-intense game, especially the fans on your graphics card, since GPUs will often work to capacity depending on the game and settings. If you’re noticing this happening while your computer is idling, it could potentially be a sign of malware or hardware failure.

This one is difficult to diagnose because computers may naturally hang for a bit if they need to process a large amount of information before continuing. If you notice this happening in situations where it is out of the ordinary, it could be a sign of overheating.

Many computer parts will have fail-safes where they slow down when the temperature gets too high to allow a bit of time to dissipate. This is slightly more serious than loud fans, but still not a critical issue if it only happens rarely and in appropriate circumstances, like games with a high resource load.

What Are Some Serious Signs of Your Computer Overheating?

When your cooling systems begin failing in serious ways, the signs become more evident and become more important to be aware of. If you experience any of the symptoms below, you must examine your hardware for problems with your cooling systems. This might be a simple matter of cleaning out dust, or you might need to replace parts.

If your computer’s performance is significantly worse than before, this could be due to overheating. We’ve already learned that components may turn themselves off when reaching unsustainable temperatures. If this is happening very frequently, it means that the part cannot prevent its temperature from reaching these levels while running.

If the images on your screen appear incorrect, this is often a sign of an overheating graphics card. It can also indicate that the failsafe that turns it off when it overheats is itself failing.

If graphics artifacts appear and fail-safes aren’t engaging, irreparable damage has either occurred or will occur shortly. In these situations, you should not put additional load on your graphics card until the source of these symptoms is identified and resolved.

This is the most serious sign of overheating. If you see the infamous blue screen of death (BSoD) or if your computer unexpectedly shuts down or restarts itself, it is an indication that it cannot function at the temperature that it is experiencing.

If you have crashes or restarts due to overheating, very often, this is due to hardware issues that can only be resolved by replacing them. It could be the damaged component itself, but it could also be only the cooling system, which you can replace separately at a considerably lower cost.

What Happens to Your Computer Parts When They Overheat?

A fail-safe will temporarily turn off components that reach unsuitable temperatures. If this does not happen or it happens too many times, the high temperatures will damage the structure of the component, rendering it permanently unusable.

We’ve learned how to spot signs of computer overheating in order of severity and why overheating is so dangerous for computers if left unchecked. 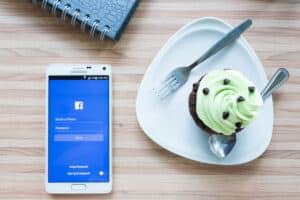 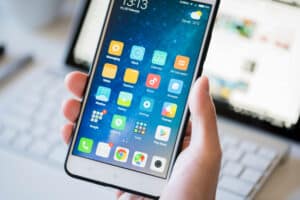 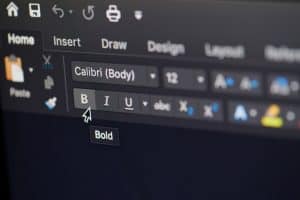 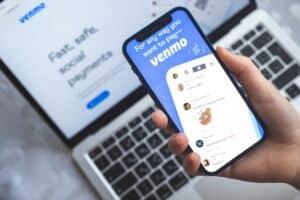 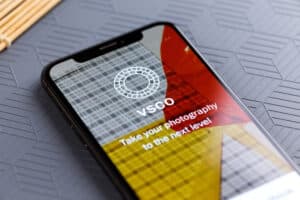 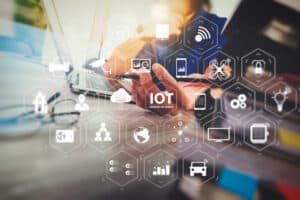 What Is a Software Stack?