In today’s world of advancing technology, routers have slowly become a necessary digital appliance. A router’s performance can significantly influence your Wi-Fi experience, so choosing the right one is crucial. But many people often misunderstand one big question: what is a dual-band, and should I buy one?

Whether to buy a single or dual-band router is entirely up to you and your needs. Both routers have their upsides and downsides, and the features that matter most to you are what will guide your buying decisions.

This article will elaborate on dual-band routers and how they differ from single-band routers.

What Is a Dual Band Router, and How Is It Different From a Single Band Router?

A router is a device that lets you connect two or more packet-switched networks or subnetworks. Most routers are wireless; however, there are also wired routers. If you have a wireless router, then you must have seen this number 802.11 at one point or another. This number is simply a standard to describe connections in wireless networks.

To differentiate between the wireless network capabilities, the Institute of Electrical and Electronics Engineers assigned a letter suffix to 802.11. So, when you get a router, the alphabet rating in front of “802.11” determines its transmitting speed.

Now that you understand the basics of a router, you can send and receive data in two-band frequencies when you get a dual-band router. For example, you could configure the router to transmit data on the 2.4 GHz while video uses the 5 GHz band. The transmitting speed of any wireless router you want to buy depends on the rating of its Wi-Fi network.

When selecting a 2.4 GHz or 5.0 GHz bandwidth frequency on the router, ensure your wireless device and adapters have the bandwidth capabilities; otherwise, they will not find or connect to the router. 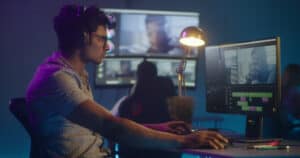 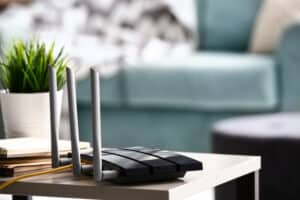 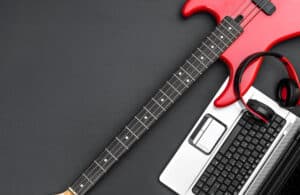 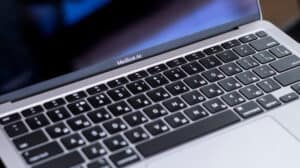 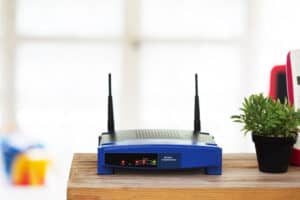 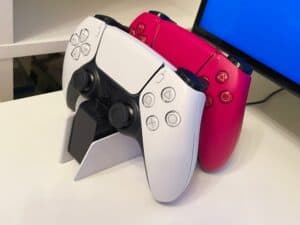 How Long To Charge PS5 Controllers

What Are the Quietest Keyboard Switches? 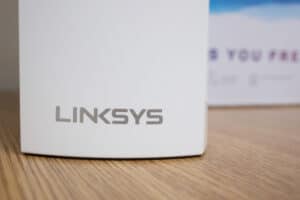 How To Update a Linksys Router