If you know a thing or two about music recording, there’s a chance you’ve come across a tube microphone. The distinct feature of tube microphones compared to other mics is that they feature a vacuum tube, also known as a valve, in their internal circuitry. Because of this unique design and complexity, tube mics boast sonic attributes, making them much more expensive.

For a more direct elaboration, the tube microphone refers to an active mic that features a big diaphragm condenser with a vacuum tube that amplifies the signals emitted by the microphone. Because of their design, tube mics can be classified as condenser microphones making them ideal for studio recordings.

As its name suggests, the tube microphone is a mic with a vacuum inside and is classified as a condenser microphone. This mic’s vacuum amplifies the microphone signals and acts as an impedance converter.

Tube microphones feature condenser capsules that allow the mic to capture even the smallest sounds and details and transmit a faster response. The tube in this mic also boosts audio signals. It reduces the impedance to audio signals with low amplitude passing through the mic by producing high impedance to bring about balance.

The tube design of the tube microphone makes it possible for audio signals to pass through the circuit of this mic. Consequently, the sound signals will pass to the mic preamp through a cable. However, there’ll be a need for amplification; otherwise, the subsequent audio would have lots of interference and be very noisy.

A tube microphone is an electronic gadget that must be connected to power. This microphone’s power requirements are pretty high, so they come with external power supply units to provide it with the needed power. Once connected to a power source, the signal amplification will go smoothly inside the microphone.

Because the amplification happens inside the tube microphone, you’ll need a microphone preamp to boost this condenser mic’s output levels. Only after doing this will you be all set for recording. The tube microphone also boasts outstanding features that make it an appealing choice, including the following.

One downside of the tube microphones is that they come with a separate power supply to work and their higher self-noise level.

What Are the Five Parts of a Tube Mic?

All tube microphones have five essential components, each with its unique purpose in the sound that this mic eventually produces. Here’s a look at each of these parts.

The vacuum tube controls and amplifies the flow of electricity throughout the electronic circuit.

This part consists of three electrodes that allow this mic to work as an amplifier and impedance converter. The vacuum tube is positioned close to the mic’s body instead of inside the power supply because the audio coming out of the condenser capsule is very small.

This component acts as your microphone’s transducer and consists of the front and back plates. The front plate, which acts as the diaphragm, is movable, while the backplate is stationary. The primary role of the condenser capsule is transforming sound waves into audio signals using principles of electricity, thereby giving the mic a sonic signature.

Another electric part inside the tube microphone is the internal circuitry. This component comprises active and passive components that enable the smooth flow of electricity and offer the tube mic much-needed protection.

The internal circuitry also comprises stages that ensure the output isn’t distorted, which is essential in preventing the microphone output system from overloading. In addition, this component performs the role of special signal processing, which is needed inside the tube microphone.

Another purpose of the output transformer is to prevent sound signals from picking up unwanted noise interference produced by devices such as cell phones or radio stations before reaching the mic preamp. It also plays the role of an impedance-matching gadget between the microphone preamp and tube.

Tube microphones are electronically powered devices that need power to function. This is why this mic has an external power supply unit to provide constant power. Because your tube microphone must always be connected to a power source during your recording sessions, this is one essential component that should be available for the mic to be effectively useful.

With their rugged design, tube microphones are a dynamic choice you’re most likely considering if you want to buy a mic. But before jumping the gun and buying this mic, you want to first learn as much as possible about this microphone. This should no longer be an issue if you were in the dark about tube microphones, as this guide has gone through everything worth knowing. Therefore, you can decide whether this mic is the best choice to get for studio recordings. 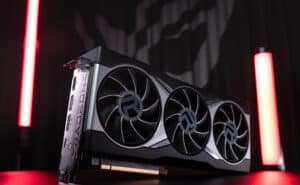 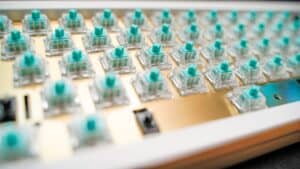 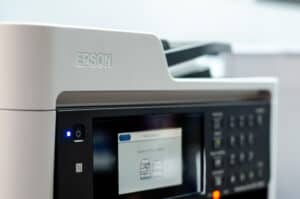 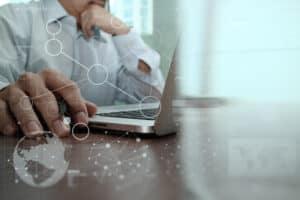 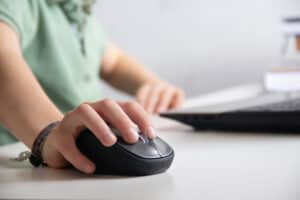 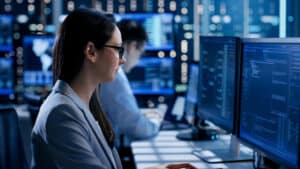 How To Add a Third Monitor 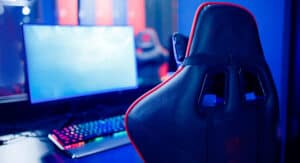 What Chairs Do Streamers Use?

How To Turn a Dell Computer On