The Central Processing Unit, commonly known as the CPU, is one of the most critical components of a system, and it is referred to as the “brain” of a system. Without a CPU, your computer or laptop won’t even turn on, let alone perform any task. If you’re someone who does a lot of CPU-demanding tasks on your computer, it’s essential to learn about CPU utilization.

Today, we are going to discuss what is CPU utilization in detail.

What Can Cause High CPU Utilization?

Many people don’t realize this, but high CPU utilization can shorten the lifespan of your processor. Furthermore, it also leads to your system performing slowly, which no one likes. Therefore, learning about the factors contributing to high CPU utilization and things that can help you reduce it is crucial.

Let’s face it. We all have programs that launch automatically as soon as the operating system boots. These programs open independently, and they keep running in the background. However, while it may seem that they are causing no harm, they are actually putting a lot of burden on the CPU.

Background programs may seem like they are not running or aren’t utilizing the CPU. While this isn’t a big problem if you have one or two background processes, your CPU will become burdened if multiple of them run in the background. Therefore, if you’re someone who has a lot of programs that launch automatically when the system boots up, it’s time to disable some of them. Otherwise, don’t complain about your system performing slowly.

Running Multiple Programs at Once

You’re mistaken if you think using a web browser does not affect CPU utilization. The CPU utilization will increase significantly if you open multiple tabs simultaneously on a web browser. You’ll also notice that the web pages are not loading correctly anymore, which is only because your CPU cannot handle the load.

While this is obvious, running video editing software or video games also significantly affects CPU utilization. In some cases, you might even see that CPU utilization is almost at 100% when rendering a video. This is why it is recommended not to do other tasks while editing videos to lessen the burden on the CPU.

Your System Has a Virus

If you are not someone who does CPU-demanding tasks and have no programs running in the background, but your CPU utilization is still high, it might be because of a virus on your computer. In this case, it is recommended that you perform a full scan of your system and remove any virus that you find.

How To Fix High CPU Utliziation

If you’re noticing high CPU utilization but can’t find its cause, there are multiple things you can do to fix it.

The first thing you need to do is restart or reboot your system. Sometimes, a bug or a glitch is causing high CPU utilization, which mostly gets fixed after you restart your system. Restarting the system will make the bug or glitch disappear, and you will instantly notice a drop in the CPU utilization after it.

Many people ignore that outdated drivers can also cause high CPU usage. They don’t feel the need to update their drivers as everything is already running smoothly. However, what they don’t know is that new drivers bring a fix for hidden issues that we can’t see with our eyes. Therefore, it is vital to update drivers as soon as the latest one arrives, as they fix most of the issues in our system, including high CPU usage.

As discussed before, viruses can also cause high CPU utilization, and it is impossible to know whether there are any of them on our computer or not without performing a full scan. Many free antivirus programs are available, and you can use any of them to scan your system. The Windows Defender is also a good option, as this built-in antivirus program can help you make your system virus-free.

Finally, if you’ve tried everything but the CPU utilization is still not dropping, it’s time to reinstall the operating system. In some cases, a couple of files on your system can get corrupted, which can cause the system to stop functioning correctly. This leads to many things, including high CPU usage. In this case, your only option is to reinstall Windows to clean everything up.

This was everything you needed to know about what CPU utilization is. As you can see, various factors contribute to high CPU usage, but there exist fixes for them as well. However, keep in mind that a fault processor can also cause this issue, so it will be wise to get it checked at a repair shop if you cannot overcome the problem of high CPU utilization. 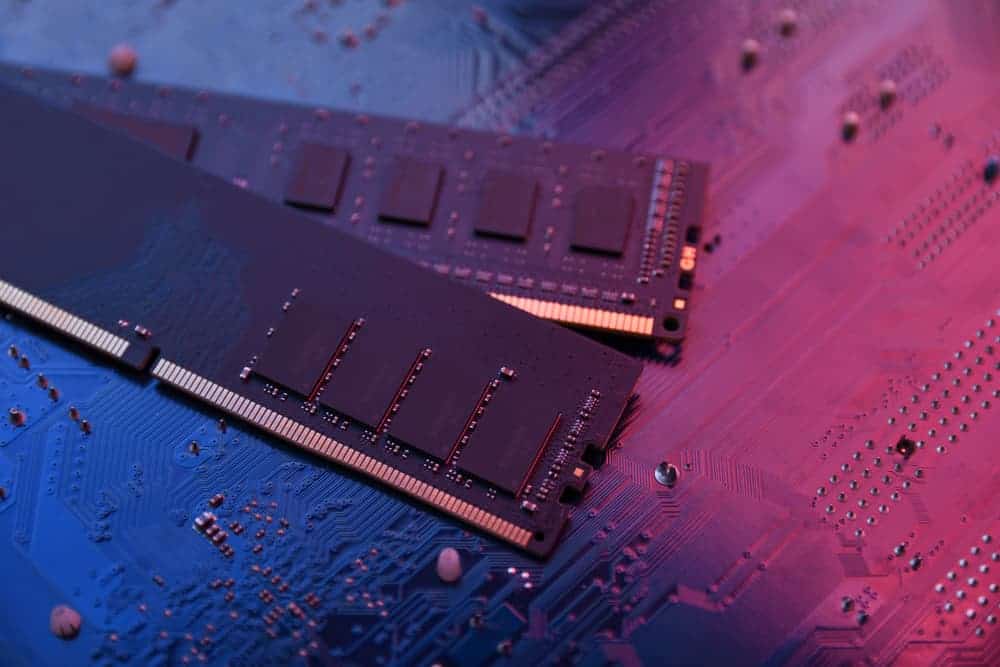 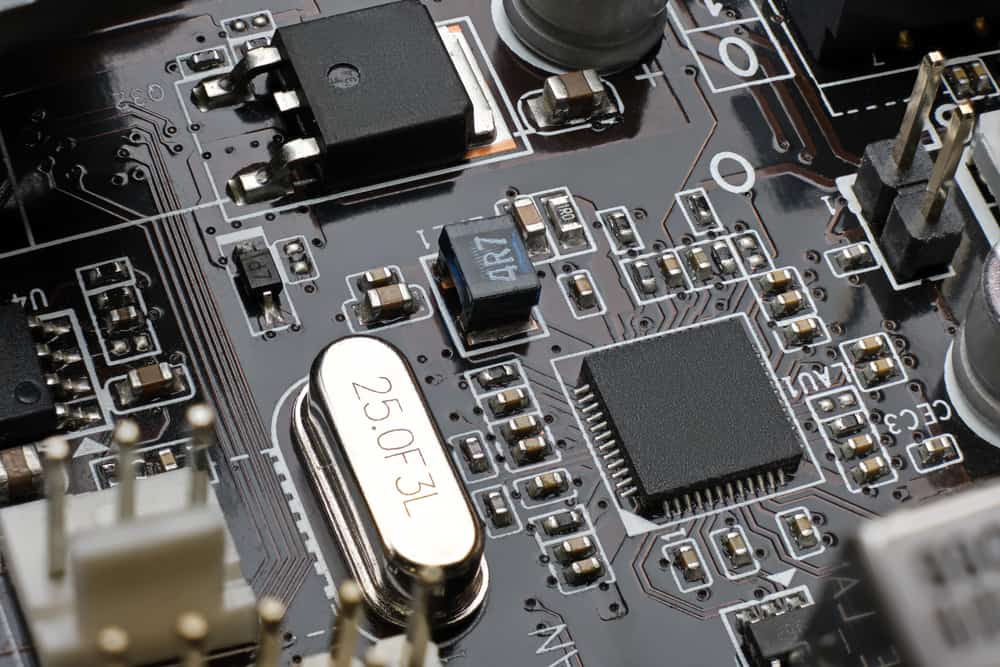 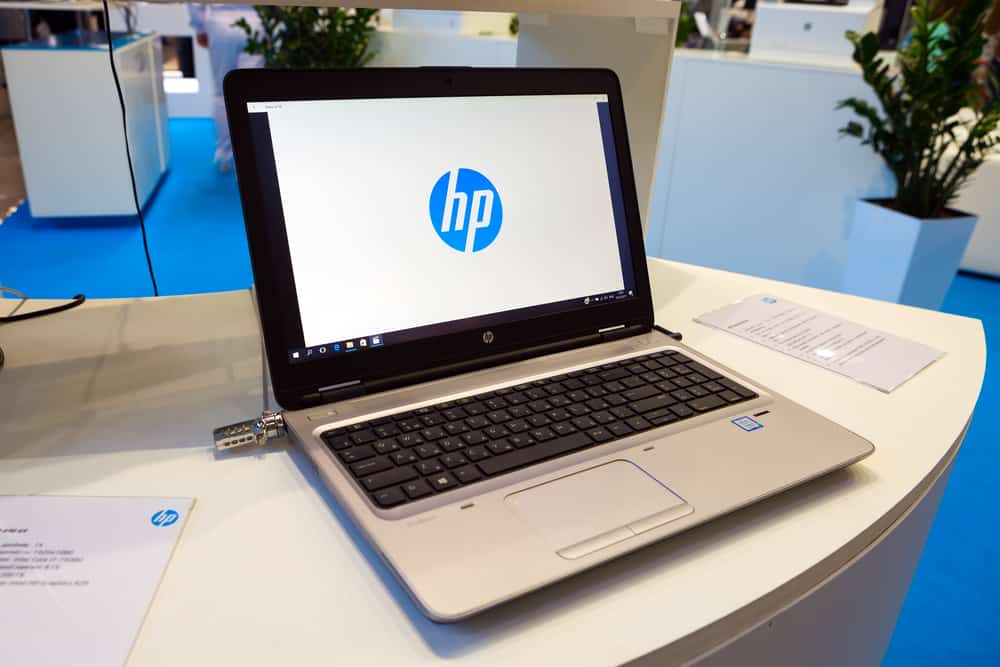 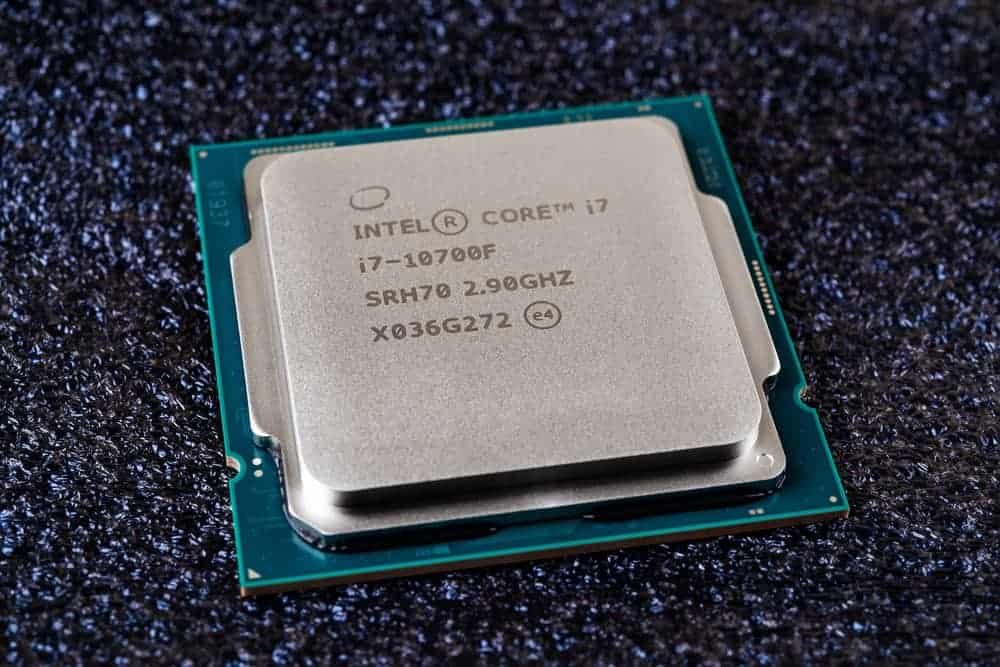 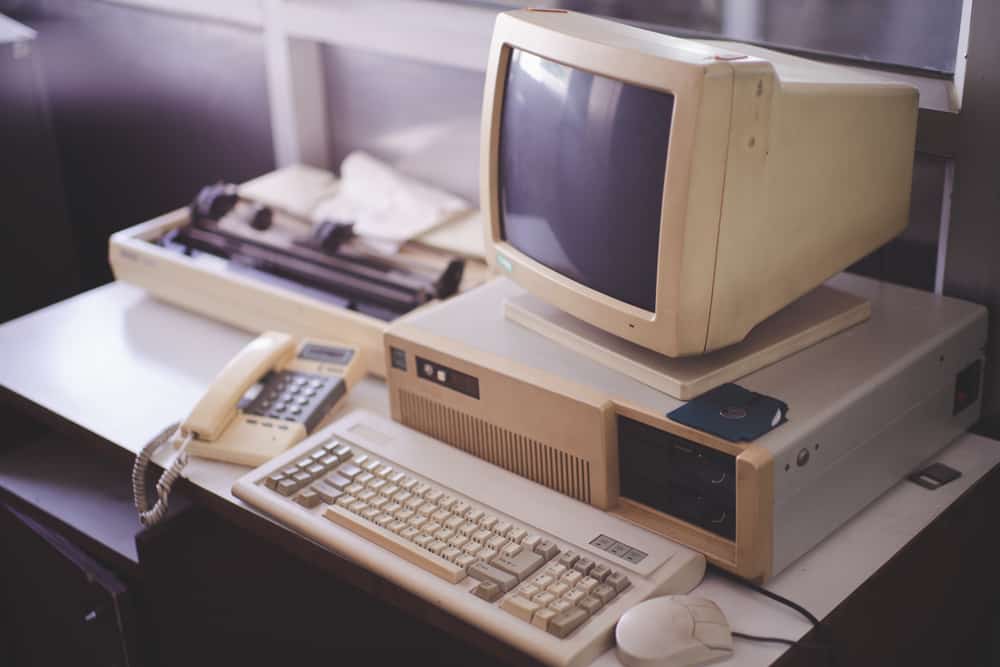 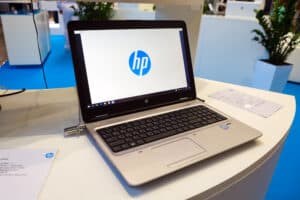 How To Turn Up the Brightness on HP Laptop 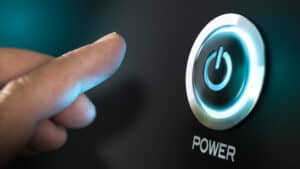 Why Does Your PC Randomly Turn Off?