Optical drives were once a staple of every computer and laptop. But, the days of computers and laptops with built-in optical drives are gone, with laptops and desktops now relying on more efficient and effective methods for storing data.

Optical drives use a laser to write and read data from CDs, DVDs, and other discs. Although most current laptops do not have an optical drive, older laptops came with built-in optical drives that could read CDs without difficulty.

As laptops have become thinner and lighter, manufacturers have had to compromise to reduce their size. One such compromise is the optical drive. Each year, newer laptops are being developed without these drives, making them less popular.

Among the many things you might find helpful to know about the optical drive on laptops, the following are some questions that this article will address.

What Is an Optical Drive?

Optical drives are storage devices that read optical discs such as CDs, DVDs, and Blu-rays. These drives use lasers to read or write to these discs. These discs have been an essential part of computing in the past, storing everything from documents to music to favorite movies.

A typical optical drive has two parts: the removable disk pack in which you insert an optical disc and the internal mechanics that read and write data on those disks.

Optical discs are commonly used to store and play music, movies, and other media types. Once widely available in laptops, desktop computers, and gaming consoles, optical drives are primarily found in old machines since the newer machines don’t come with one.

Do All Laptops Have an Optical Drive?

Almost all laptops used to have an optical drive, but now they are becoming less common. Many laptops nowadays are not equipped with an optical drive because most people use streaming services, such as Netflix or Hulu, to watch movies and TV shows.

There’s a trade-off regarding optical drives: they’re great for reading CDs and DVDs, but they can add a lot of bulk to a laptop.

So, many manufacturers have decided to ditch them in favor of lighter laptops. While this means that you’ll have to find another way to watch DVDs or listen to CDs, it also means that your laptop will be lighter and easier to carry around.

Why Are Optical Drives Becoming Obsolete?

The optical drive has been on the chopping block for years. This move is because optical drives are often oversized, so they take up a lot of space inside a laptop chassis, resulting in bulkier laptops.

Another reason is that technological innovation advances have rendered optical drives unnecessary.

They’re becoming less common on laptops as most people do not need them. They can be replaced by external optical drives or by using cloud storage. It’s the age of digital content. The world is storing everything on hard drives and USBs.

The Best Alternatives to Optical Drives

Other options are available if your laptop doesn’t come with an optical drive. Other modern data storage methods such as USBs and external optical drives are better alternatives to optical drives.

External optical drives are easy to use and usually cheaper than internal ones. You can also get them in different sizes, so you can choose one that’s right for you. Besides that, you can also opt for USBs or cloud storage.

An optical drive on a laptop is a device that reads and writes data to and from CDs and DVDs. While these drives are not as common as they once were, they can still be found on some older laptops and help read and write data to discs.

When did laptops stop having optical drives?

With the advent of high-capacity USB drives and the internet, laptops with optical disc drives have become less common since the mid-2010s.

What is an optical drive good for?

Optical drives are beneficial because they can store large amounts of data on a single disc. This makes them ideal for storing backup copies of essential data or distributing large files.

Where is the optical drive located on a laptop?

Typically, laptops have an optical drive on either side. The trays look like drawers into which DVDs and CDs are placed and closed.

What are the 3 types of optical discs?

Can I add an optical drive to a laptop?

You can get an external one if your laptop does not have an optical drive. They’re easy to use and usually less expensive than internal ones. 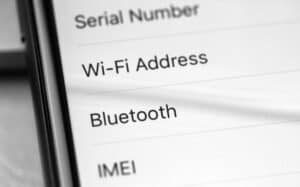 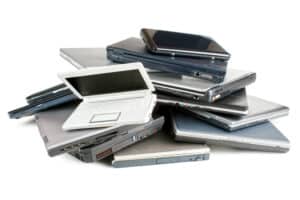 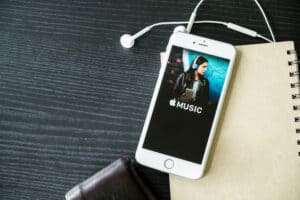 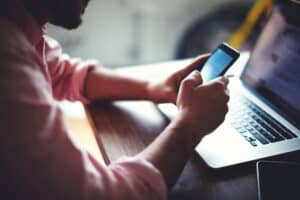 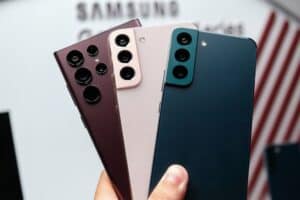 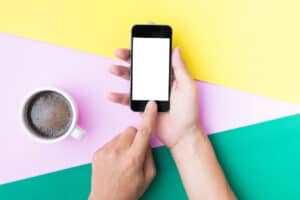 How To Minimize the Screen on iPhone 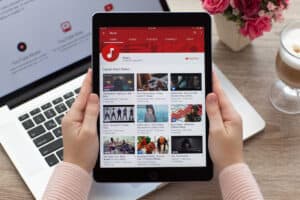 How Old Is My iPad? 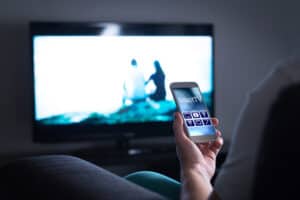 How To Mirror Android to Vizio TV