Not many people know that there are clear differences between a TV and a monitor; this difference is not just in their physical appearance but in their function.

On a few occasions, you may need a display screen for your computer operations. At the same time, you may need a screen for broadcasting. Hence, the decision to use a TV screen as a monitor and vice-versa can occur. However, before making this decision, let’s see the difference between a TV and a monitor.

The broad difference between the two is that a TV displays signals from satellites of broadcasting companies. It does this by decoding satellite waves to visual forms. On the other hand, a monitor displays visuals from a computer user’s computer inputs. It converts minute electrical currents generated in circuit boards/semiconductors of computer systems into visual forms.

This article will show the major differences between a TV and a monitor. Also, you will be equipped with knowledge of which is best for you.

The Difference Between a Monitor and a TV

There are many differences between a TV and a monitor. The information below includes size, aspect ratio, refresh rate, viewing angle, image quality, and other differences.

The purpose of both electronics explains why they have such sizes. A monitor must be viewed from a close range and usually by a single person operating on it. Hence, it requires only a small size.

On the other hand, a TV has to be viewed from both a medium to a far range and is often viewed by more than one person. Hence, for this purpose, a TV is bigger than a monitor.

A wide aspect ratio is now important not just for TVs but for monitors as well. Viewers are finding more need to have a wider viewing angle. Many individuals usually watch TVs, requiring a larger viewing angle to produce larger images than they can see.

Hence, both a TV and a monitor require a wide screen. However, the TV aspect ratio is usually more important than a monitor. If a TV has a small width, it will usually limit its purpose to broadcasting to many people. A monitor with smaller width is manageable as most times, only one person uses the screen.

Therefore, a large aspect ratio screen is likelier to be a TV than a monitor.

Because TVs are usually wider and bigger than monitors, most TVs are more expensive than a monitor.

Nevertheless, monitors are still more expensive than the average TV. For example, gaming monitors and monitors used for image and video editing are generally expensive because they have higher color accuracy.

The pixel density or PPI (pixel per square inch) is commonly used in accessing image quality. A monitor displays texts, symbols, icons, and images, and these characters are usually small in size. Hence, a monitor usually has a higher pixel density than a TV, so these small characters and symbols can be seen.

Between a TV and a monitor, a TV has the most need for a high refresh rate. The reason is that a TV is originally made to display moving images. And with more TV broadcasts such as sports getting popular, TVs have a higher refresh rate.

Both the TV screen and a monitor have a large viewing angle. Many people watch a TV simultaneously and view it from different angles. On the other hand, a monitor is usually watched by a single person who is operating it. This is why a TV has a wider viewing angle than a monitor.

Other Differences Between a Monitor and a TV

Which Should I Choose Between a TV and a Monitor?

Overall, a TV can cover the typical function of a monitor. You only need to convert the TV to use as a desktop monitor. However, the suitable TV to use in this case should have a high resolution and refresh rate.

When deciding to choose between a TV and a monitor, you should choose the one that best serves your purpose. A monitor is usually for a sole person’s function and computing and IT activities. On the other hand, a TV broadcasts information in visual forms to many people. 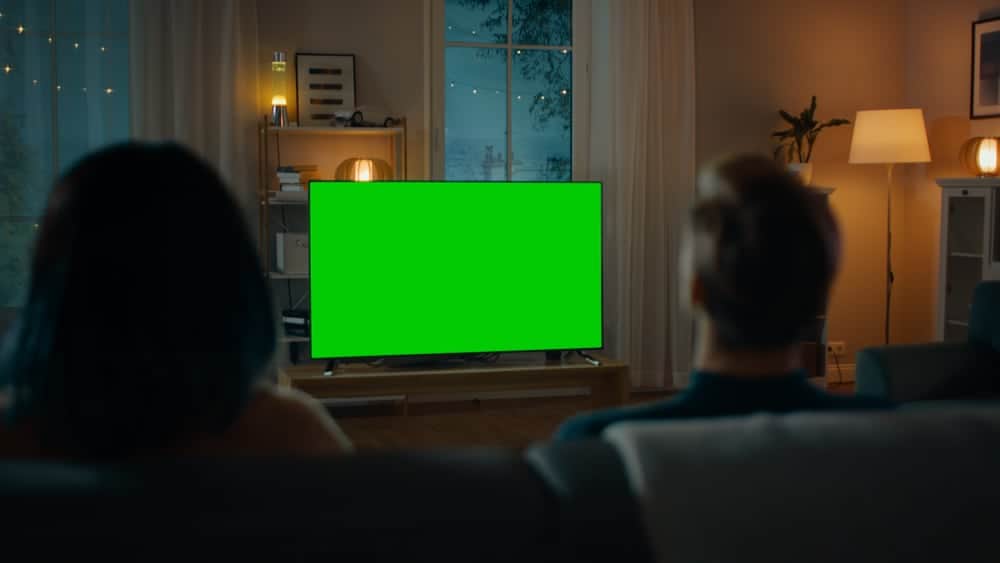 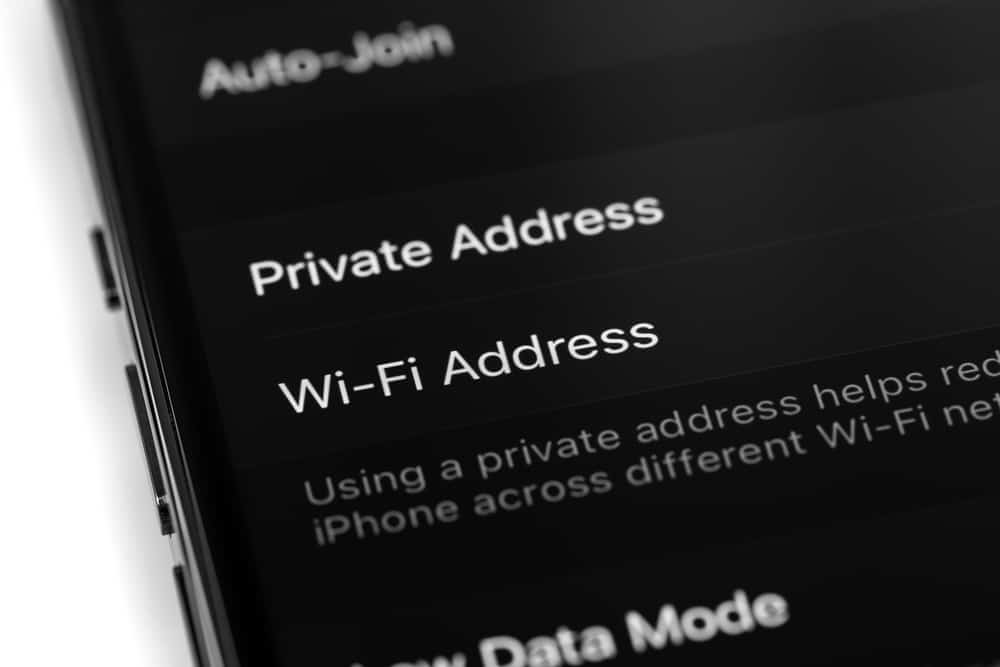 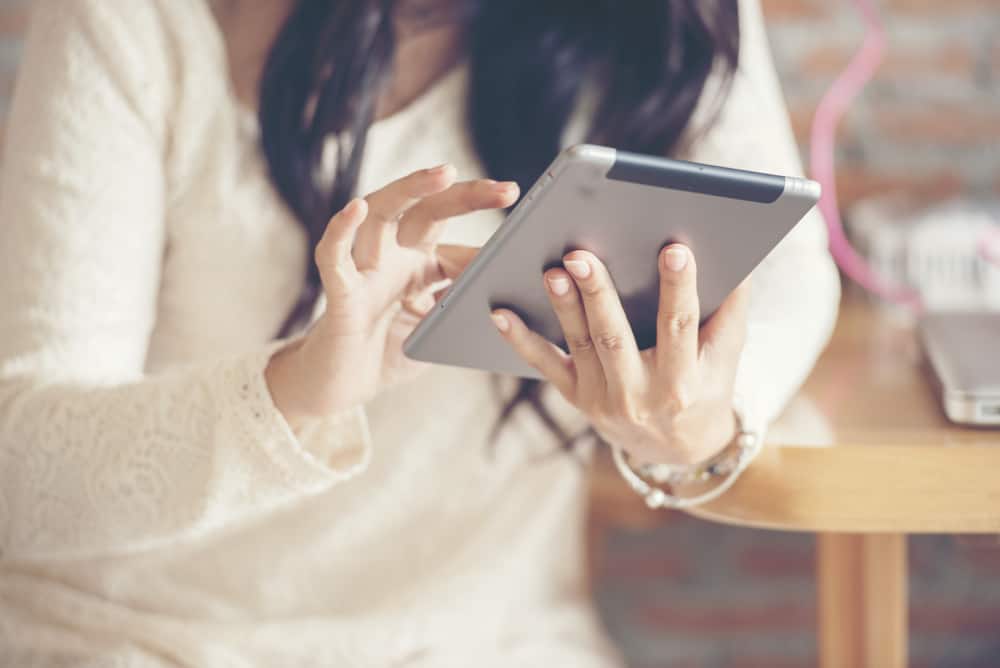 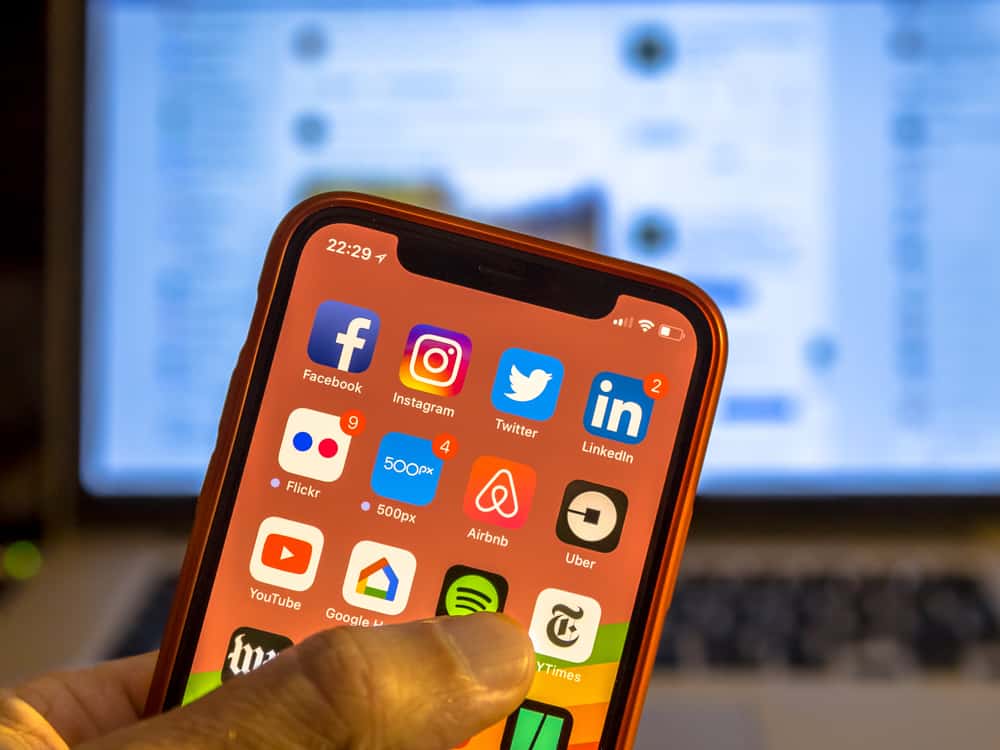 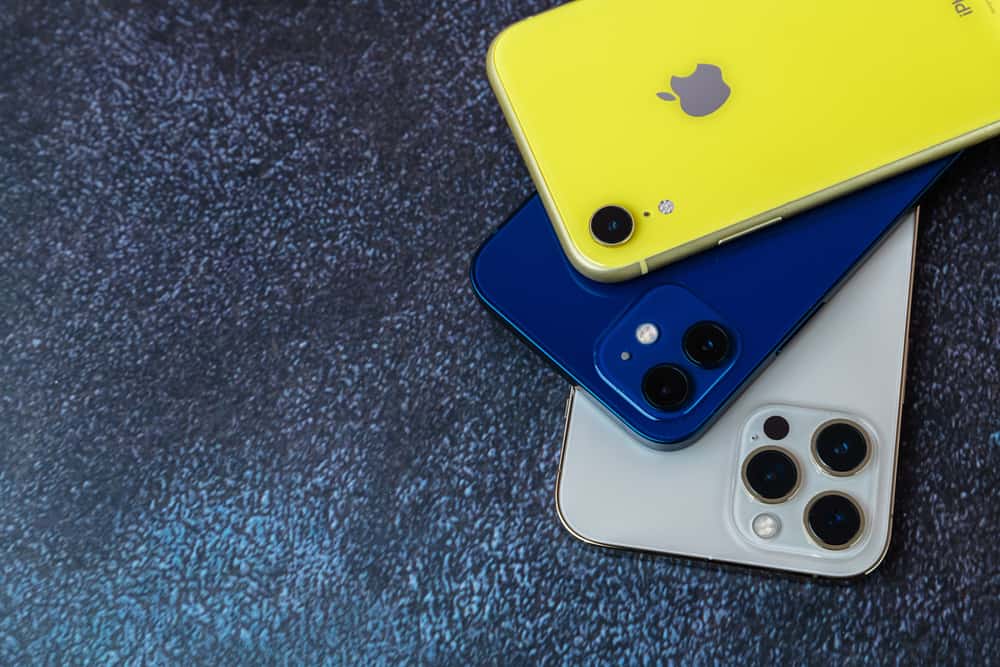 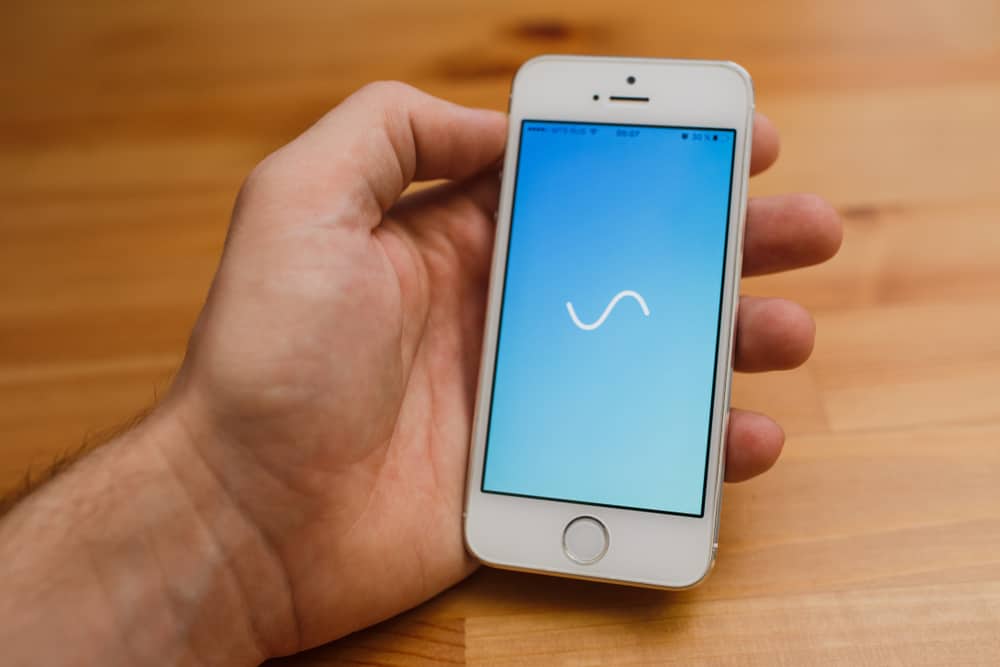 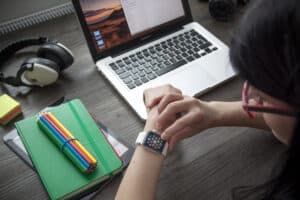 How To Delete Photos From Apple Watch 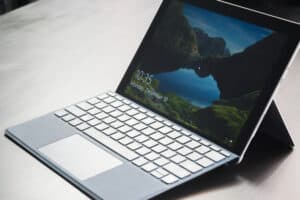 How To Connect Surface Pro To a Monitor 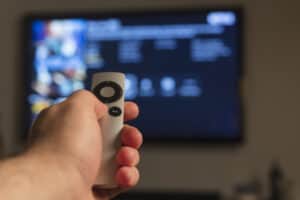 How To Rewind on Apple TV Remote 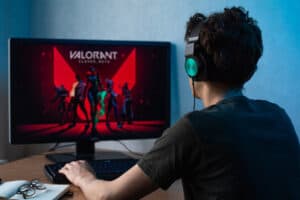 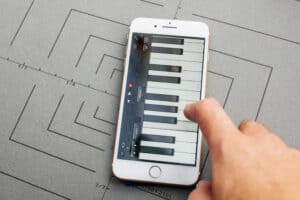 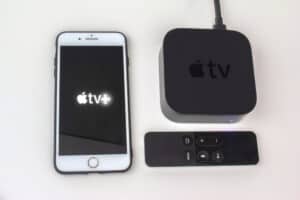