LED means Light Emitting Diode, and LCD means Liquid Crystal Display. Technically, these are the same in that they have 2 layers of polarized glass through which liquid crystals block and pass light to display images on the screen.

The main difference between these two display monitors is that LCDs use fluorescent lights, which are always placed on the screen’s backside, while LEDs use light-emitting diodes, which can be placed either behind the display screen or around its edges.

We must consider several things before deciding which display screen is better for your use. Once we understand the difference between the two displays, we will be better equipped to make this decision. We will also take a look at the pros and cons of each display monitor.

LEDs are a subset of LCDs as both use Liquid Crystal Display to pass and block light on the screen. The only difference is the type of light used to create colors, which we will discuss in detail. We will also take a look at some LCD vs. LED FAQs.

Liquid Crystal Display monitors have a layer of liquid crystals encapsulated between two layers of polarized glass. Electric current is used to align the crystals in the liquid to pass or block light depending on the picture displayed. LCD monitors do not produce light and traditionally used CCFL (cold cathode fluorescent lamp) backlights, but newer models also use LED backlighting for light emission.

Pros and Cons of an LCD Monitor

Although most LCD monitors use LED lighting these days, we will look at CCFL-based LCD monitors and discuss their pros and cons.

Look at the pros of CCFL LCD monitors.

Here are the cons of CCFL LCD.

LED monitors are LCDs since they also use the Liquid Crystal Display. The main difference is that LEDs use Light Emitting Diodes to light up the screen, unlike the CCFL used in LCDs. You can think of these diodes as tiny bulbs that shine a light on the screen to produce a picture.

LEDs can be divided into two main types.

Pros and Cons of LED Monitor

Let’s examine some pros and cons of using a LED monitor/TV.

Here are the pros of a LED monitor.

Here are the cons of LED monitors.

Which One Is Better?

Full-array LED monitors are always the best choice. They produce superior quality images with realistic colors and without any lag. So these should be your first choice.

Only choose LCD if you are not concerned with image quality, for example, when you need to buy monitors for a security room where picture quality is the least concern.

Even if you consider budget, LEDs are the smart choice as they will save you money in the long run with their energy-efficient technology. Also, they have a longer lifespan compared to LCDs, which saves money on buying new monitors every now and then.

Which lasts longer: LED or LCD?

Which monitor is better for gaming?

Which monitor is better for graphic designing?

If we ignore price, LEDs are the perfect choice for tasks such as graphic design as they produce better images, more colors, and superior resolutions so that designers can produce extraordinary results.

What should I buy for my home usage: LCD or LED?

You might be tempted to save some extra dollars and buy an LCD for home usage, but that decision may cost you more than it saves. Over time, LCDs are going to add more to your energy bills. Also, a movie night with family or friends might leave you embarrassed when your TV fails to support higher resolutions. 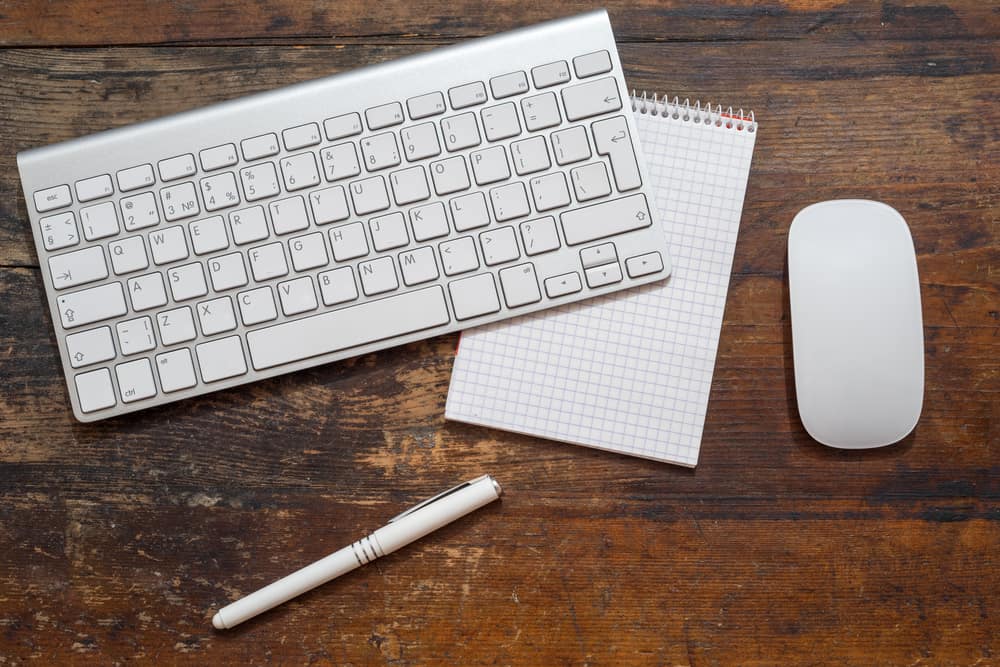 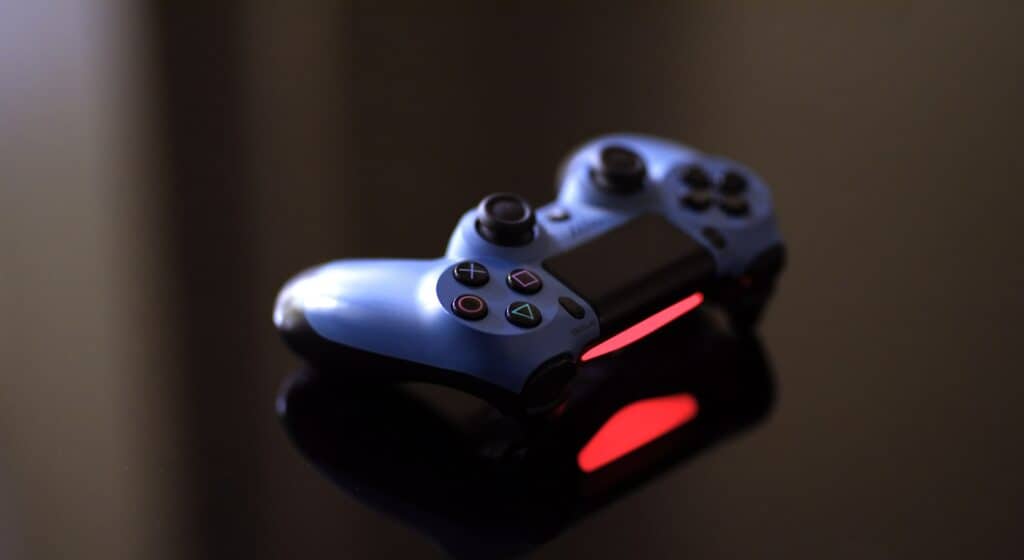 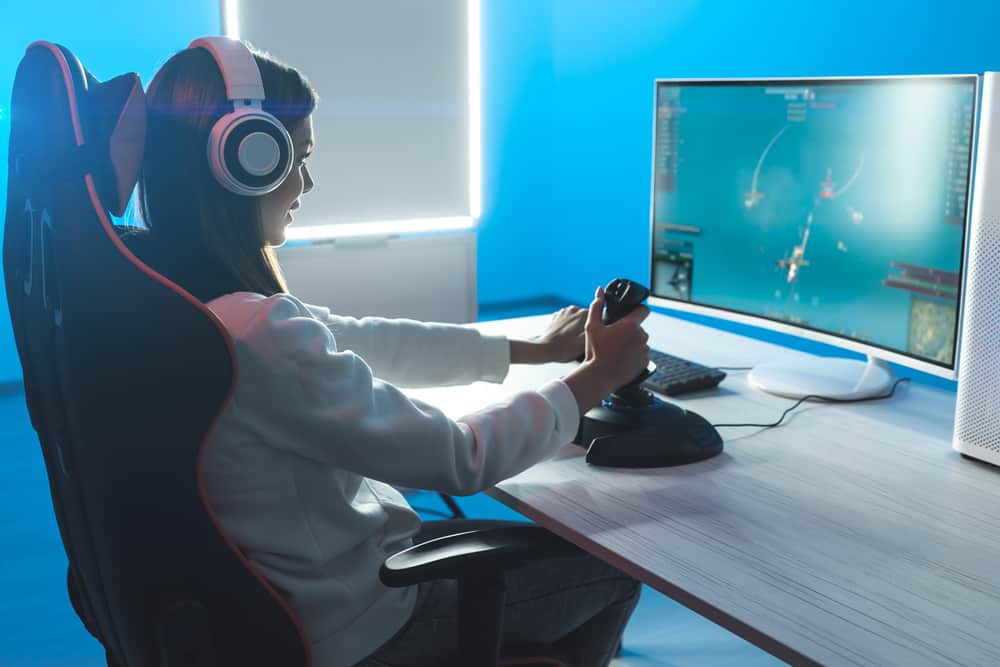 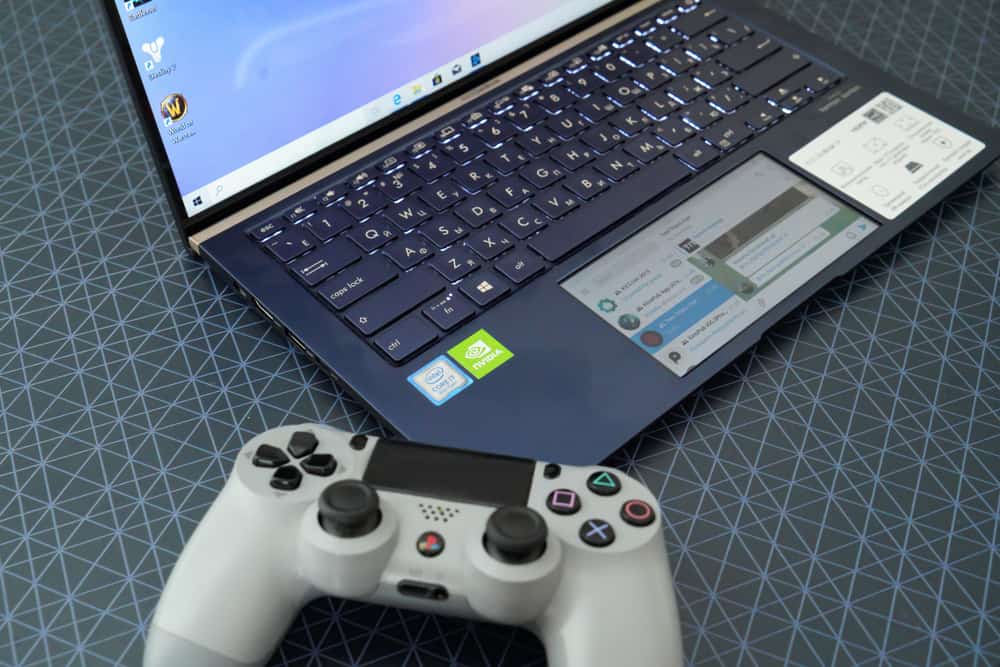 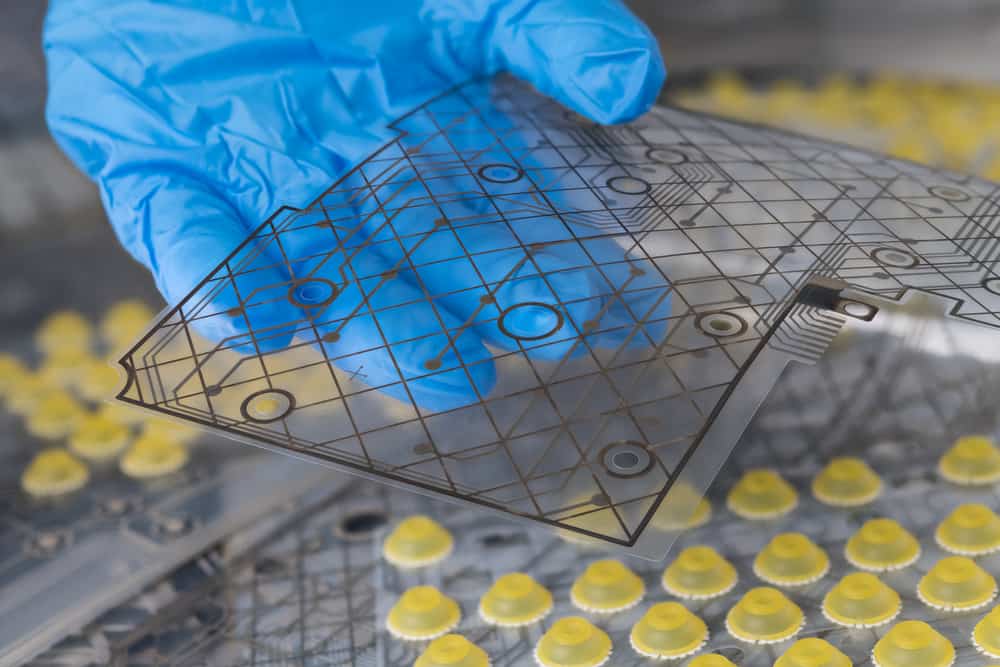 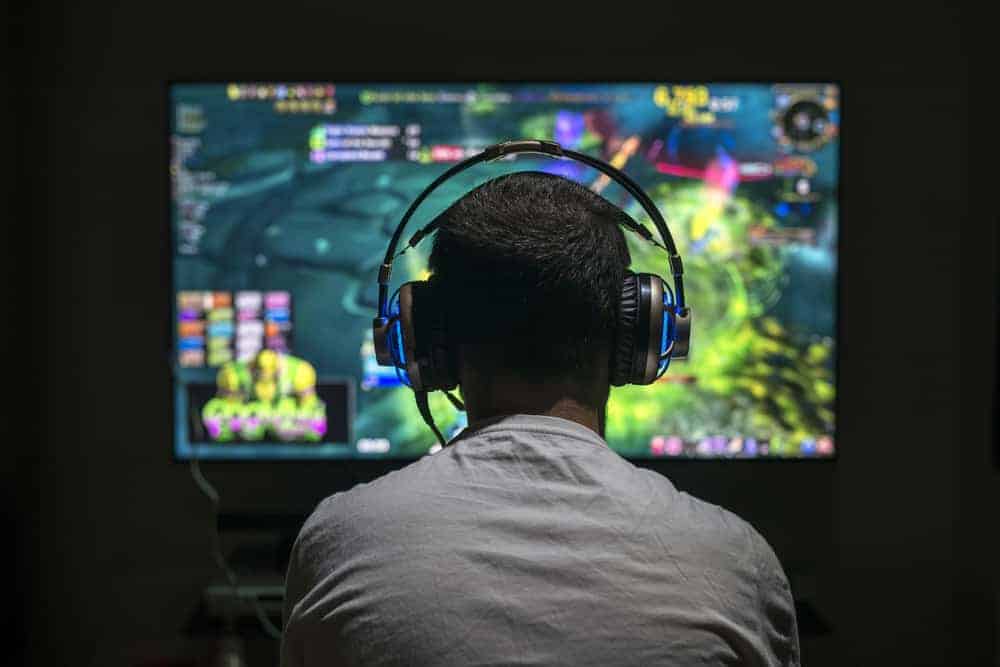 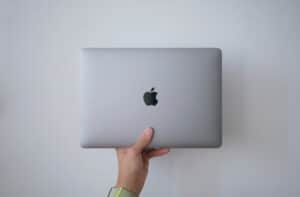 How To Keep Monitor On When Laptop Is Closed with Mac 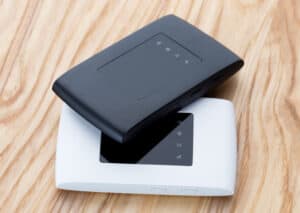 Can You Have Two Modems in One House? 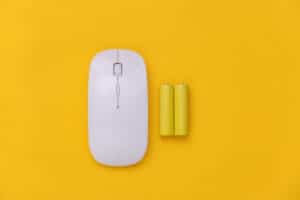