Bugs are the most common cause of apps disappearing from smartphones. Also, when you have low storage on your smartphone, it can lead to your apps disappearing. And most of the time, it could be that someone accidentally removed the app.

Whatever cause your apps are disappearing, you most likely will be more concerned with how to retrieve them. If the apps are not uninstalled, it is possible to recover them quickly. In this article, you will learn why apps disappear from your smartphone and how to correct them.

Reasons Apps on Your Smartphone Are Disappearing

If you have experienced apps disappearing from your smartphone, you would know how frustrating it is. It’s even more frustrating if it is a vital app you need to use at that particular moment. Luckily, you can troubleshoot this issue and restore the apps that disappeared.

This section will discuss five reasons apps are disappearing on your smartphone.

When an app fails to launch repeatedly, your system UI may force it to shut down in an attempt to fix the issue. The force shutting process can cause the app to crash, which in turn can cause it to disappear from your home screen. In such a case, you should create more space on your device by deleting files you don’t need.

Another reason you no longer see some apps on your smartphone, mainly iPhones, could be because the “Offload Unused Apps” feature is enabled. In this case, when your storage space is low and you don’t delete files, your iPhone will automatically remove apps you haven’t used in a while to create space.

If uncomfortable with this option, you can always head to settings to disable it. However, you can restore the apps by going to the App Store to reinstall them. But ensure you create enough space before installing the app again.

Whatever the cause of the bug, to troubleshoot this issue, head to the Settings app, navigate to “Apps and Notifications”, tap your device launcher and clear its cache. If this does not fix the issue, you can do the same for the disappearing apps.

Reason #4: Someone Accidentally Removed Them

Sometimes, it could be that apps are disappearing from your smartphone, not for any technical reason. It could simply be that someone accidentally removed the app from your home screen, thus leaving you wondering why your app disappeared.

It could even be that when you put your smartphone in your purse without locking the screen, items moving around your purse and tapping the screen may be what removed the app. Whatever the case, open your app drawer, find the app, and add it to the home screen to fix the issue.

Additionally, you could be facing this issue because of software update glitches. It is common to notice specific bugs on your smartphone after an update. It does not matter whether you are using an iOS or an Android device; a software update can cause glitches on all smartphones.

Installing applications from third-party vendors can infect your smartphone with malware.

After trying the troubleshooting tips in this guide, you can consider restarting your phone if the issue persists. If perhaps there is malware on your smartphone, restarting your device should fix the problem. Remember to backup your device before restarting so as not to cause a permanent loss of data. 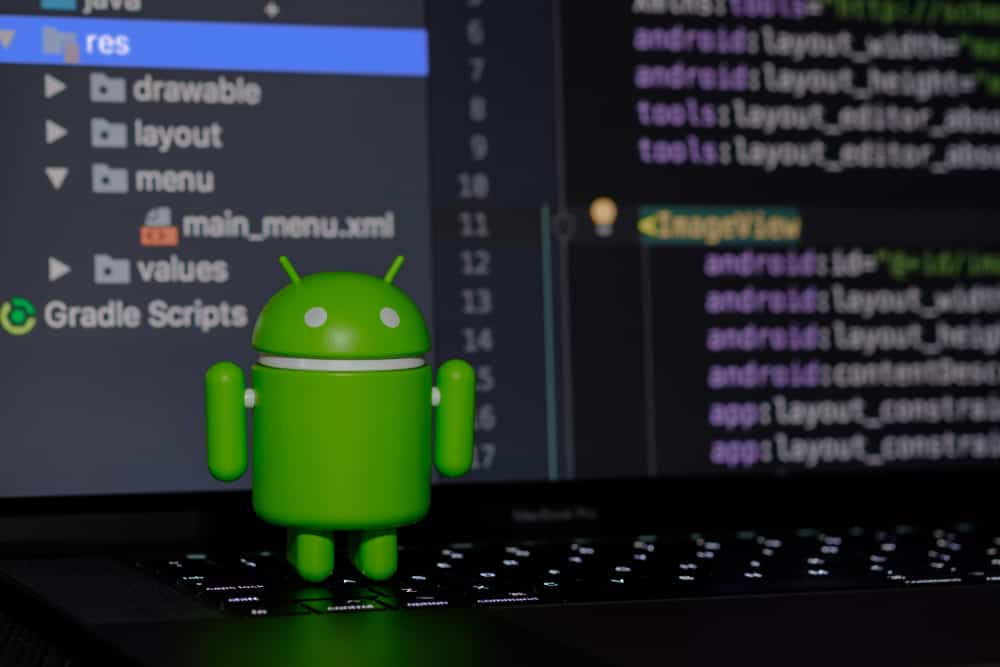 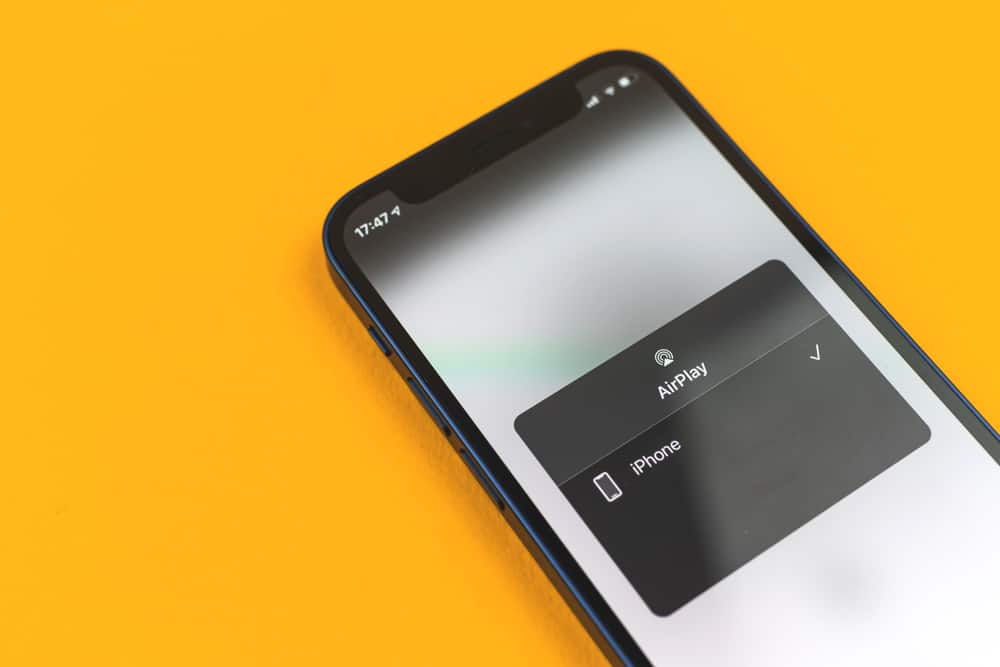 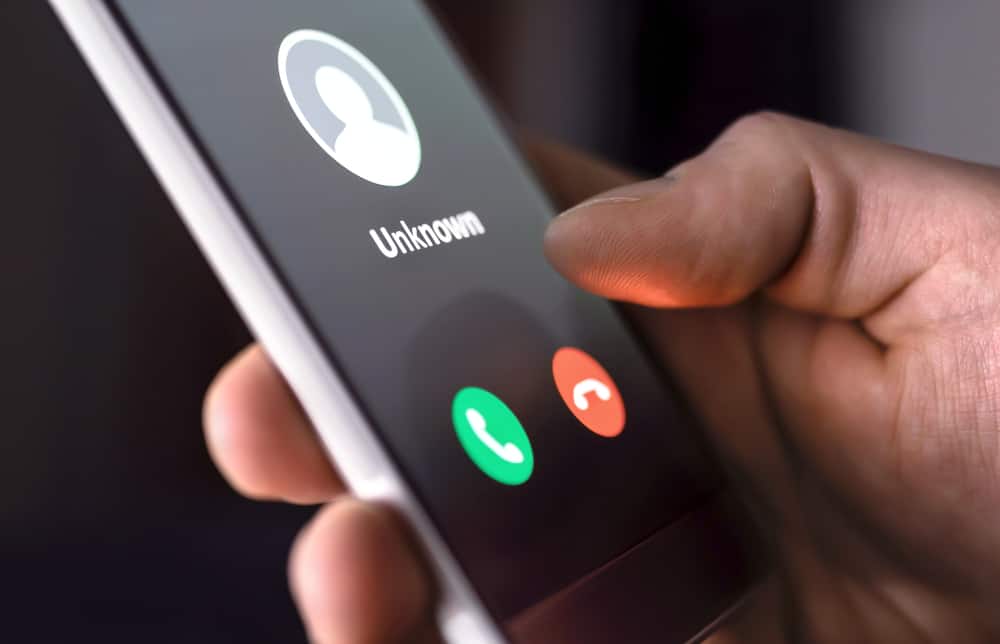 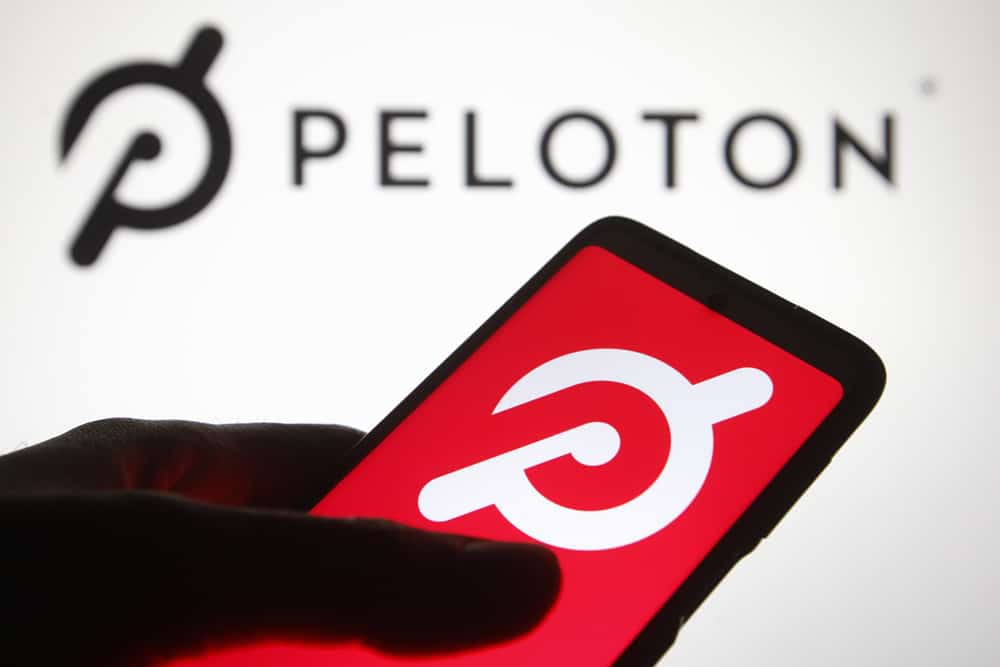 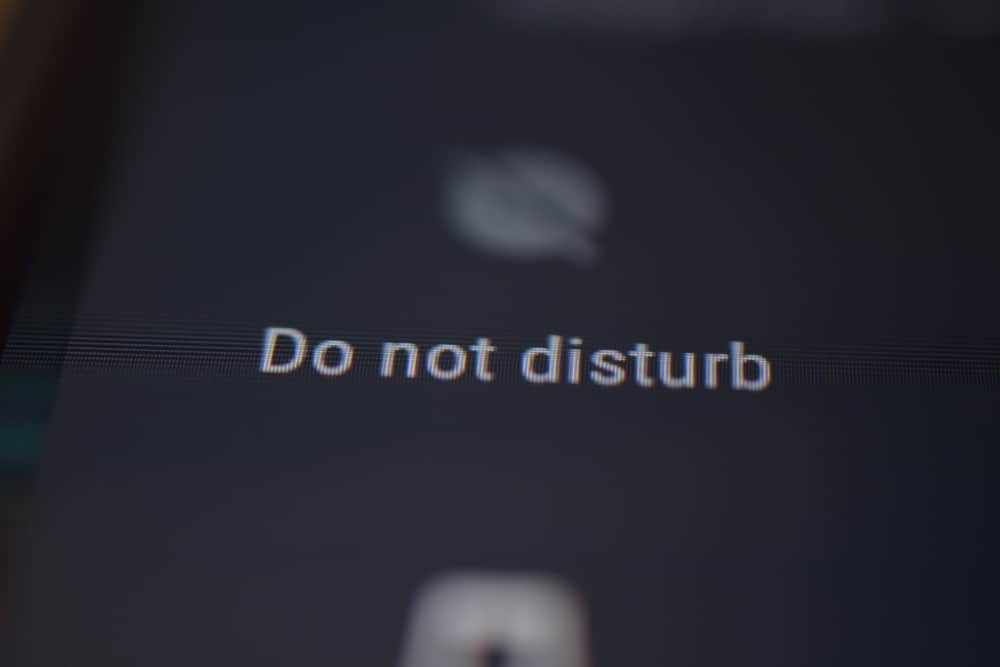 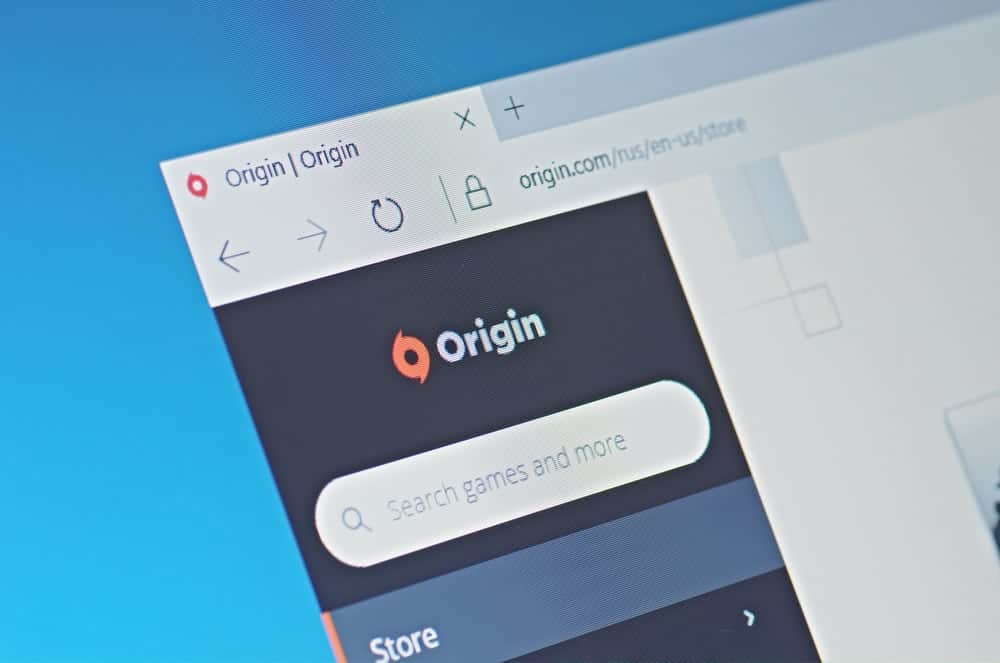 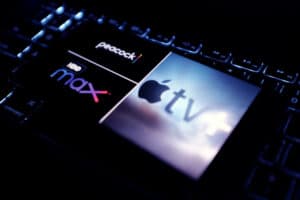 How To Get Peacock App on Samsung TV 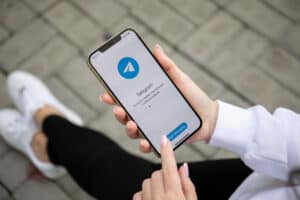 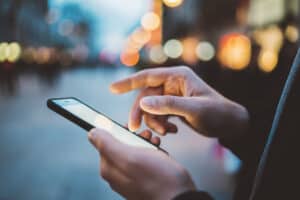 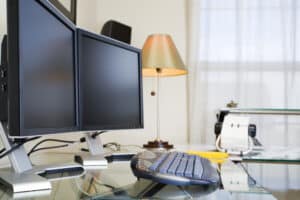 How To Setup Dual Monitor Wallpaper 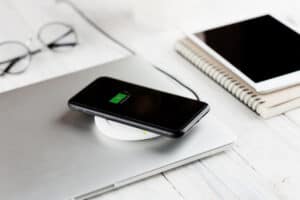 How To Turn On Wireless Charging on iPhone 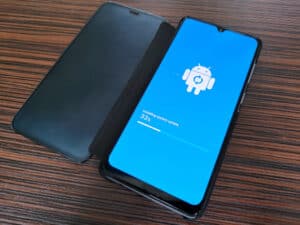 How To Uninstall Updates on Android