Take a look at your keyboard – the keys appear to be in random order. This order is known as the QWERTY arrangement of keys, which is named so because of the initial six letters you see on the keyboard’s first row. But why do keyboards follow this arrangement? Why aren’t they in alphabetical order?

The reason goes back to when manual typewriters were used. The very first typewriters had keys arranged in alphabetical order. However, when people typed fast, the mechanical arms of the keys got tangled up. To prevent this from happening and slow down typing, the keys were positioned randomly, and often-typed letters were spaced across the board. Eventually, this random arrangement becomes the standard and is what we know as the QWERTY layout.

Let’s delve more into why keyboards aren’t in alphabetical order and how typewriters are responsible for that.

To understand why keyboards aren’t in alphabetical order, we need to go way back in history, when the first typewriters were introduced. In 1878, Christopher Sholes made the very first typewriter in which the letters were arranged in alphabetical order and spread across two rows. This model allowed typists to type only in uppercase, and they could only type in 2 numbers, 0 and 1, using the O and I keys.

This typewriter featured metal bars, known as type bars, with a mirror image of a single letter on their end. The bars were arranged such that the letter surfaced from A to Z. This arrangement was accepted when it was first introduced. It was easy for typists to spot the letters they wanted and could type very quickly. However, this arrangement became a problem later when typists’ typing speed improved.

As the typing speed increased, some type bars failed to come back to their places quickly. As a result, neighboring bars started to get tangled. A typist then had to put in a bit of effort and manually separate them before they could start to type. But while separating the bars, a lot of typists ended up breaking the typewriter altogether.

Type bars are often used to get tangled with each other because some adjacent letters in the English alphabet are used more frequently than others. So the keys placed closely were pressed consecutively, resulting in an inevitable jam. Something had to be done to solve the issue.

Sholes made a list of often-typed combinations of the English alphabets, analyzed them, and proposed a new layout to prevent the type bars from getting stuck together.

Since the problem came about because typists became faster than the typewriter (ultimately resulting in jumbled up bars), Sholes suggested that the key arrangement should be such that it slows down typists. However, this new keypad didn’t fully prevent the type bars from getting jumbled up. Still, often-typed letters were spread out evenly across the keypad to decrease the frequency of them getting jumbled up.

To further reduce the frequency of the bars getting tangled, typewriter manufacturers designed a keypad where the adjacent letters were parted from one another such that they were far from the typists’ index finger. This worked because previously, typists previously used just their first fingers instead of the ten-finger technique more commonly used today. As a result, the QWERTY typewriter keyboard came into being.

A few people also believe that the QWERTY layout was introduced to disturb the alphabetical order and reduce the typists’ typing speed, reducing the probability of adjacent bars being stuck.

So Why Aren’t Keyboards in Alphabetical Order?

The first computer was introduced in the 1940s, and computers replaced typewriters in just a few years, especially since they promised to make typing easier. The problem here was that typists who previously used typewriters were now going to be using computers. This meant that typists had to be trained to use the advanced device.

However, since training involved too much time and money, it was easier to design the keyboards following the layout of typewriters, which was the QWERTY layout. As a result, the shift from manual typewriters to computers was pretty smooth.

And even though there were no levers in computer keyboards that can get tangled up, people were familiar with the QWERTY layout, which became the standard.

Keyboards aren’t in alphabetical order because of the alphabetical arrangement that caused issues in early typewriters. The fast typing speed resulted in the keys tangled up, which led to the introduction of the QWERTY layout. This layout was easily accepted for the early computers and soon became the industry standard.

Are there any variations in the QWERTY keyboards?

The QWERTY keyboard was made for the English language; however, some languages use a variation of this layout. For instance, the QZERTY layout is used for Italian, AZERTY for French, and QWERTZ for German. People from other countries can also have other similar variations.

Are there any keyboard arrangements?

A few other alternatives to the QWERTY keyboard have been tested. These include the Dvorak, Colemak, and Workman layouts. According to the Dvorak layout, the most used alphabets are in the middle and top rows, and the consonants are placed on the right while the vowels are all on the left. This helps balance hand pressure without affecting the typing speed. 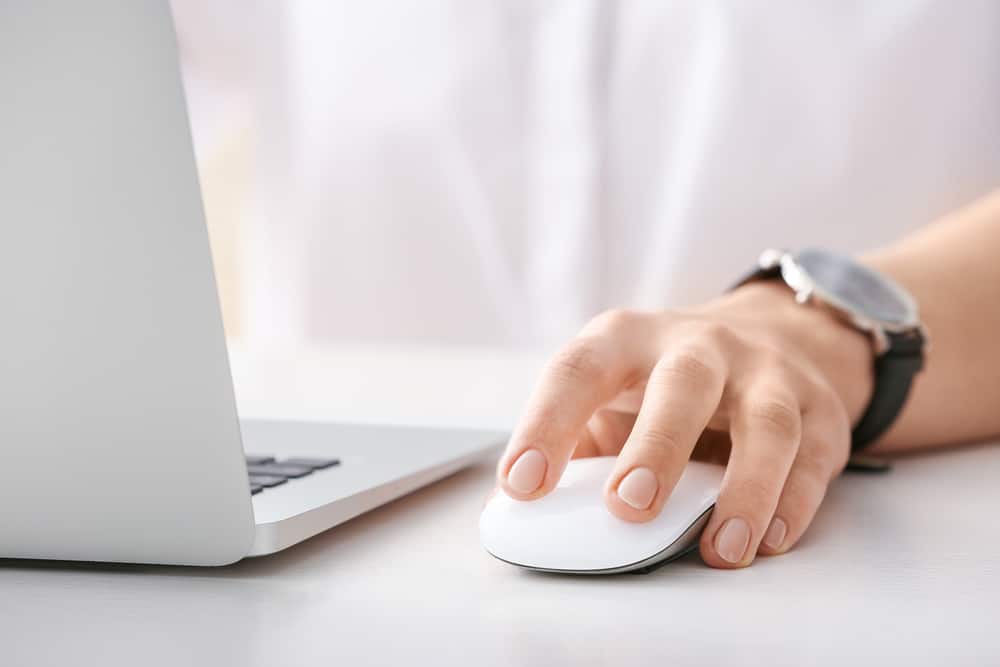 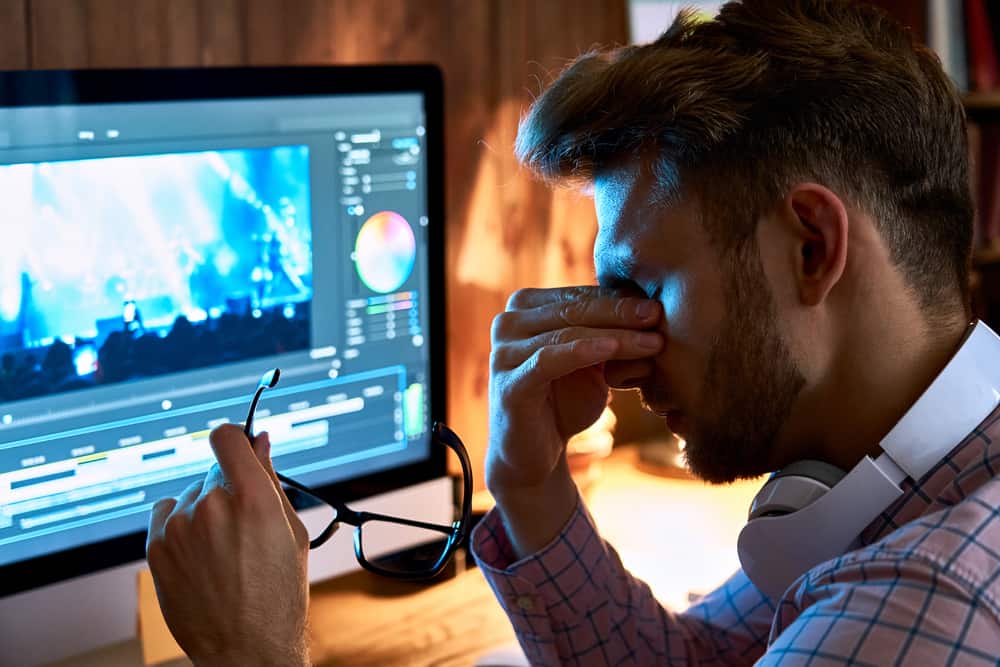 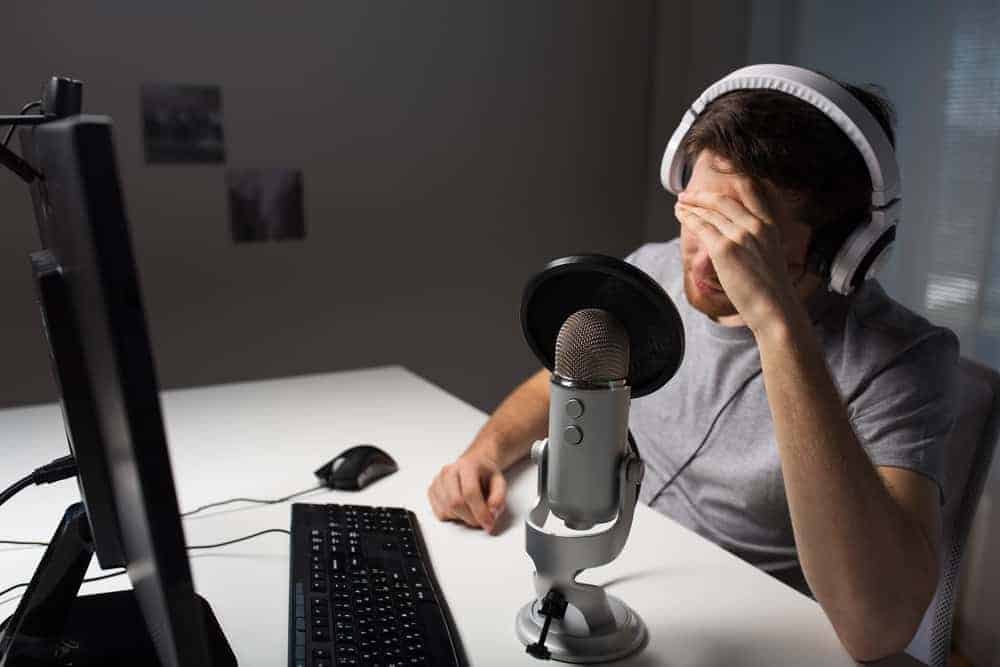 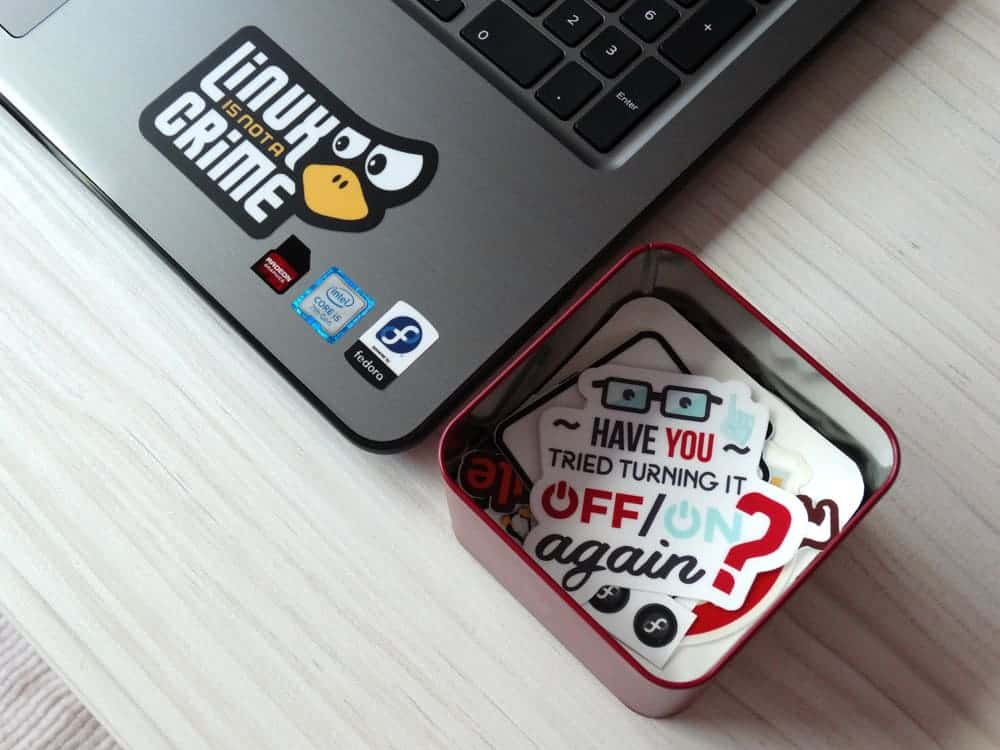 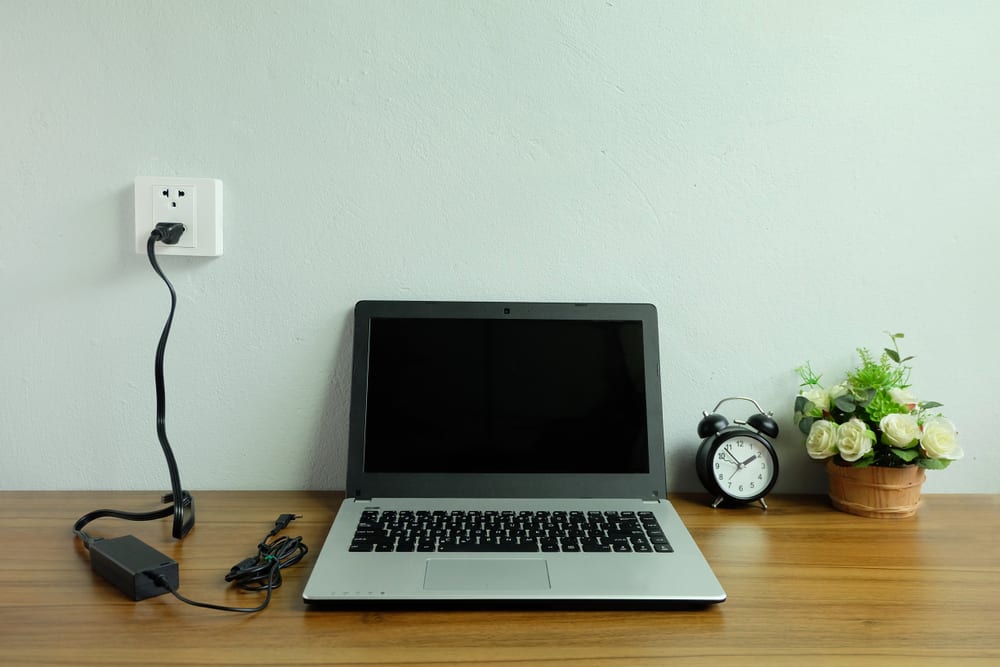 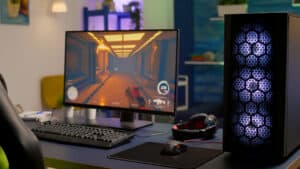 What is Overdrive on a Monitor? 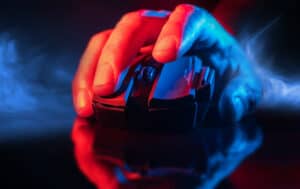 How To Change Mouse Polling Rate 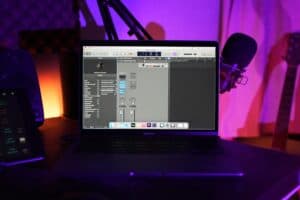 How To Turn Off Microphone on Mac