If you are an avid gamer, you have probably debated with your friends whether or not you should play games on a console or PC. On the other hand, if you’re a beginner, you may be wondering which is better between the two. There are several considerations to make when weighing between a console and a PC.

Some considerations include visuals, price, value longevity, and ease of use. But, even with these considerations, a console has several advantages compared to a PC. Some of the benefits of a console include fewer setup processes, no upgrade requirements, and better value for money.

If you’re wondering which is better between a console and a PC, we prepared this article for you, and it explains why a console has the edge over a PC.

Overview of Console Versus PC for Online Gaming

Before choosing a PC or a console, there are several considerations to make, including price.

A gaming PC requires cutting-edge technology like superior graphics, multicore processors, dual GPU solutions, etc. These capabilities mean that a gaming PC will cost significantly more than the average PC and console. While the price may not be a problem, it is still a huge determining factor when comparing value versus price.

Other than the price, here are some other factors to consider when comparing a console and PC for online gaming.

Next, we explain why a console is better than a PC.

Advantages of Console Over PC

Below are some reasons why a console is generally better than a PC.

Unlike gaming PCs, there’s no elaborate installation process with consoles. You only need to download a game or insert a disc to start playing within a few minutes.

With a PC, you might have to make adjustments like upgrading graphics and checking the hardware components (e.g., PC case). These PC adjustments take time, and they require a technical skill level that’s unnecessary with consoles.

Generally, it would help if you had a specific skill set and time to use a PC while using a console is plug and play.

You can buy a cheap gaming console for at least $250, while a mid-level gaming PC costs upwards of $700.

Additionally, a console comes with a controller, one or two games, and other accessories. On the other hand, you’ll need to purchase a keyboard, mouse, and other gaming accessories with a gaming PC.

In addition to low purchasing costs for consoles, you can split game disc expenses with friends by buying different games and then exchanging them regularly. Also, gaming licenses are non-transferable and locked to a specific account with PCs.

Gaming console manufacturers build consoles with the necessary hardware and software systems so you can play without worrying about your system becoming obsolete. On the other hand, PCs require frequent system upgrades to match the demands of new games.

You might need to upgrade to support specific games more frequently than a console with a PC.

You can easily connect your console to your TV and play games from the comfort of your living room sofa. This is possible because console gaming controllers are easy to use. They don’t have too many keys, so you don’t fumble or worry about pressing the wrong key.

Unlike consoles, not all PCs are compatible with TVs, and those compatible require multiple setup processes. Additionally, PCs are technically made with a desk set up in mind. Even if your gaming PC is compatible with your TV, you might spend more time looking for a suitable gaming position than playing.

The sensible choice is a console if you prioritize comfort and flexibility during game time.

It’s harder to host a game night with friends when using a PC than a console. As earlier mentioned, PCs work best on a desk, and the desk setup generally means less space for movement.

Additionally, your PC has to have enough ports to host more players. Hosting many players also makes it necessary to have other keyboards and computer mice that might not be available at that specific moment.

With consoles, you only need to plug in more consoles to play. Consoles also have multiple USB slots to accommodate a keyboard when you need to.

Controllers Are Easier To Use Than a Keyboard and a Mouse

Whether a controller is better and easier to use than a keyboard is still debatable in many gaming circles, but the controller wins if you are a beginner. A controller’s design lets it sit in your hands comfortably in addition to being wireless.

Additionally, keyboards have many keys. You need to be an expert or have average gaming skill levels to navigate and play a game without accidentally clicking on the wrong keys. These navigation problems are inconvenient and can also ruin your gaming experience.

Additionally, with the console controller, your fingers rest on the gadget’s button so you can respond efficiently and quickly.

Overall, a console has many advantages over a gaming Pc. The first is pricing: PCs cost more than consoles and require additional accessories for a more wholesome gaming experience.

A console is also more straightforward, offers a better multiplayer setup, and doesn’t require regular software upgrades to match a specific game’s specs. Even though you will eventually need to upgrade your console, it may not be as frequent as a gaming PC demands.

Overall, a console wins for offering a better gaming experience and value for money. 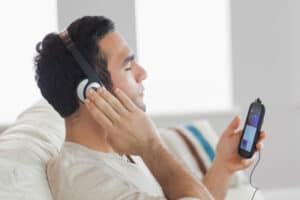 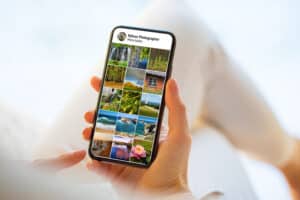 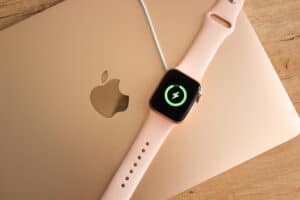 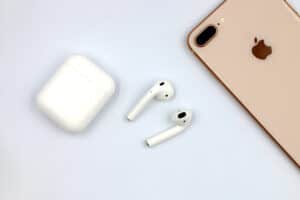 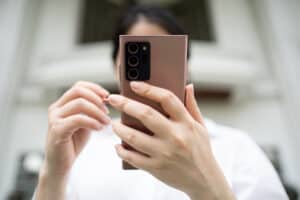 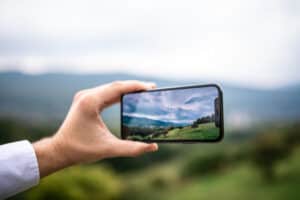 How To See Where a Photo Was Taken On iPhone 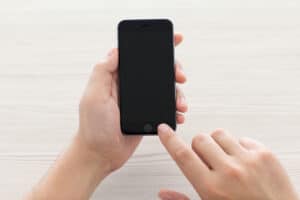 Why Is My iPhone Not Turning On? 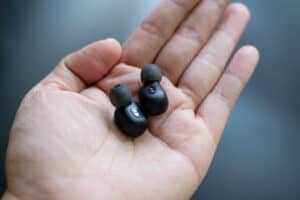 How To Reset Skullcandy Wireless Earbuds