There are three reasons for this problem. One is a lack of sufficient charge to boot up, and the other is software issues such as iOS update errors. The third reason your iPhone keeps flashing the Apple logo could be due to liquid or any further physical damage leading to hardware malfunctioning.

We’ll discuss these three reasons in detail below. Additionally, we’ll offer a solution for each problem to help you restore your iPhone to its normal functioning.

Reason #1: Battery Has No Energy

One of the reasons your iPhone keeps flashing the Apple logo is simply because it doesn’t have sufficient power to turn it on. Therefore, charging the battery is the first thing you should think of when you try to boot the iPhone up, but it refuses to go beyond the Apple logo. That’s especially so if you haven’t charged your iPhone for a long time.

This time, the phone should go past the Apple logo and load the operating system as usual.

If that doesn’t resolve the problem or you’re sure the battery has enough power, it could be due to other reasons.

Several software-related problems can make your iPhone keep flashing the Apple logo. One of them is an iOS update error. That can happen when trying to update to the latest version on an older device or installing a corrupted update.

An outdated iOS can also trigger many problems, including the flashing Apple logo. Incorrect restoration from iTunes can also cause the problem. Jailbreaking an iPhone is tricky, and a small mistake can lead to several issues, including the one in question.

You also might have installed third-party apps on your iPhone, which may be malicious or outdated and responsible for the problem.

So, what’s the solution for all these software issues?

A force restart is the default recommendation by Apple in situations when your device fails to respond the way it should. The steps to force-restart an iPhone vary depending on the model.

Once the force restart process is complete, restore your iPhone to factory settings to resolve any software issues that may cause the problem in question again. Moreover, uninstall any app(s) you recently installed that you suspect are malicious, leading to the problem.

Also, try to update any outdated apps manually. Don’t forget to keep your iOS up-to-date with the latest iOS updates and only download the updates from a reliable source.

You might have unintentionally exposed your iPhone to liquid or any other physical damage, leading to mechanical issues preventing it from performing correctly. Generally, electronics hate water and many other fluids, and any exposure, no matter how small, will most likely cause damage to the hardware.

Falls are also a common issue that these portable devices face. If you mistakenly dropped your iPhone to the ground, the impact might have caused some damage, preventing the device from booting or going beyond the Apple logo.

Here’s what to do if you suspect the problem is caused by hardware damage.

Apple can help assess, diagnose, and troubleshoot any hardware issue causing the problem of flushing the Apple logo. However, they will do this for free only if your iPhone is still under warranty and as long as you fulfill the terms and conditions of the warranty.

Otherwise, you’ll have to pay the Apple repair technicians to resolve any mechanical issues on your iPhone. If you find their rates too high, you’re always free to seek the advice of a trustworthy, independent technician.

The above was our article on why your iPhone is flashing the Apple logo. We’ve discussed three reasons for this annoying problem; your iPhone may not have sufficient power to boot up, and the device may be experiencing a software problem. Third, the iPhone could also have developed mechanical issues due to damage to its hardware.

We’ve also learned the possible solutions for each of the problems above. Therefore, we hope that you now have an idea of what could be the matter with your iOS device and that you’ll take action accordingly to bring the problem to an end. 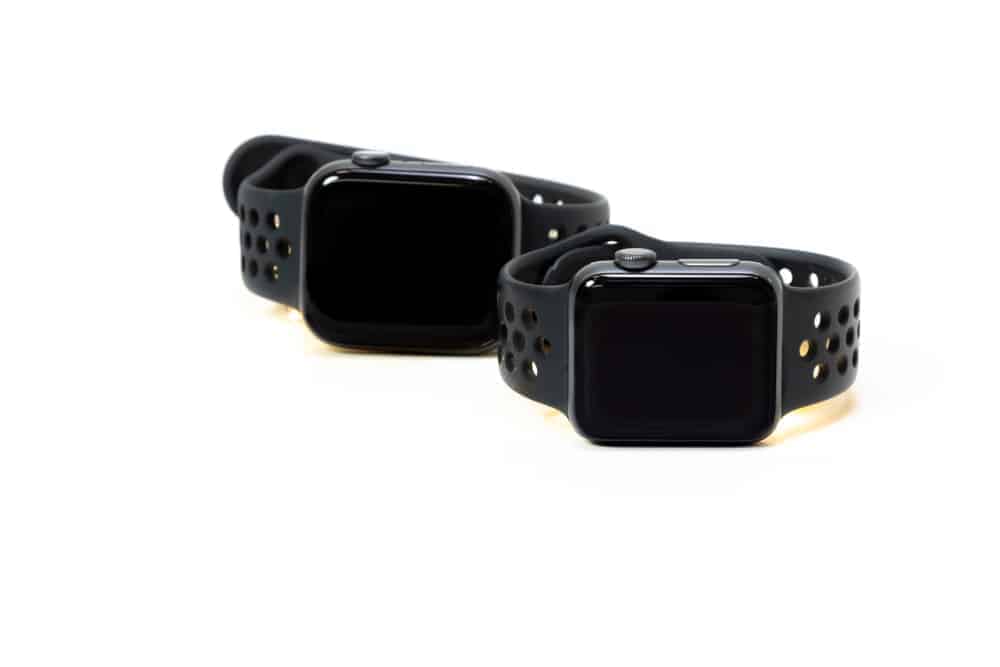 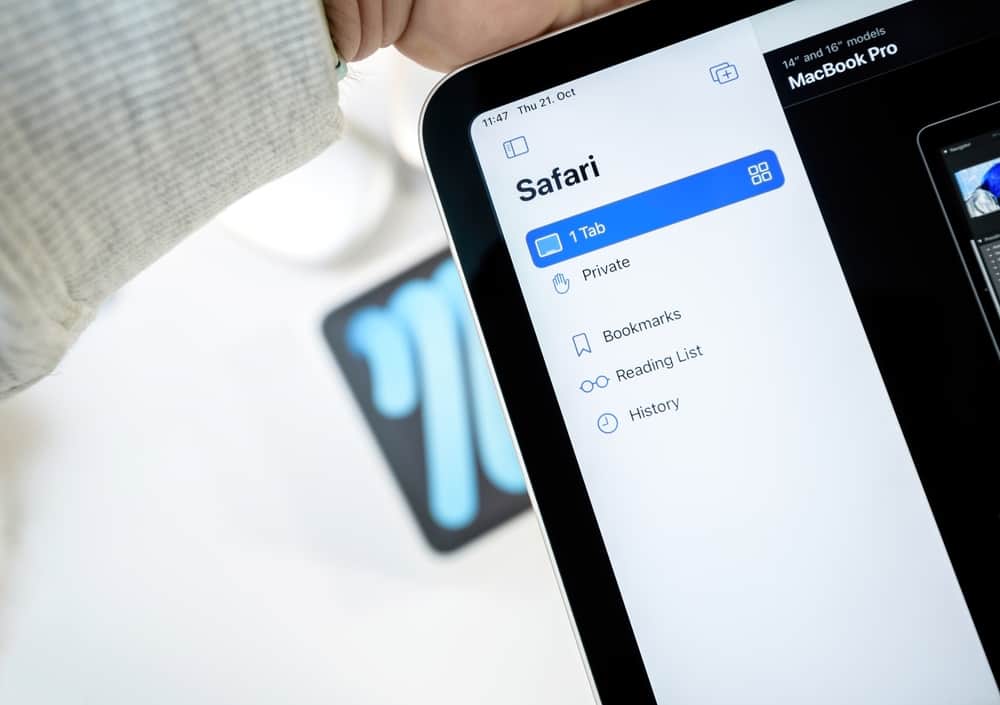 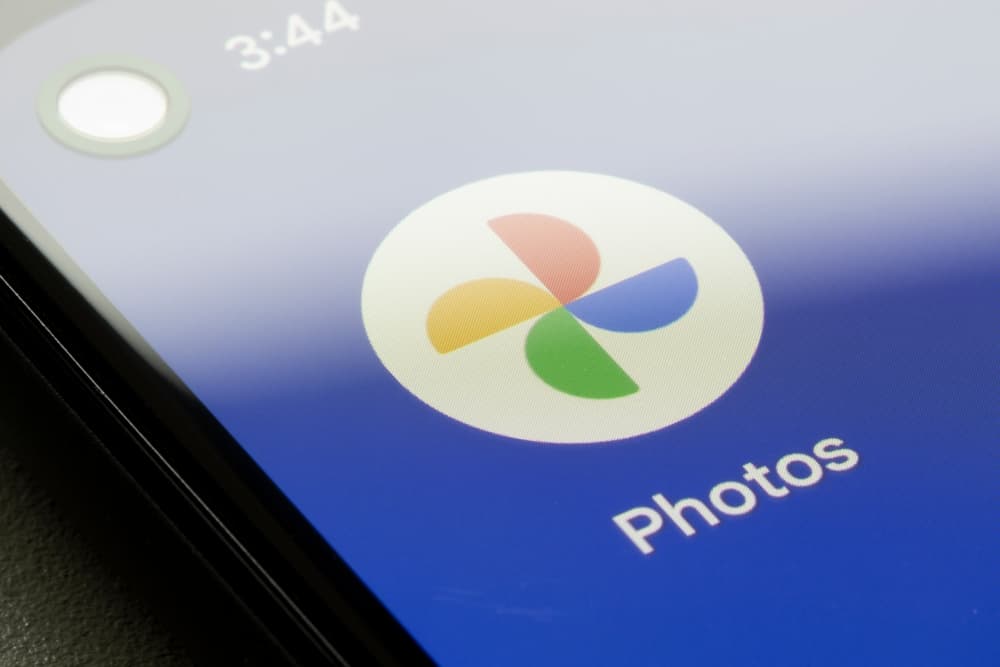 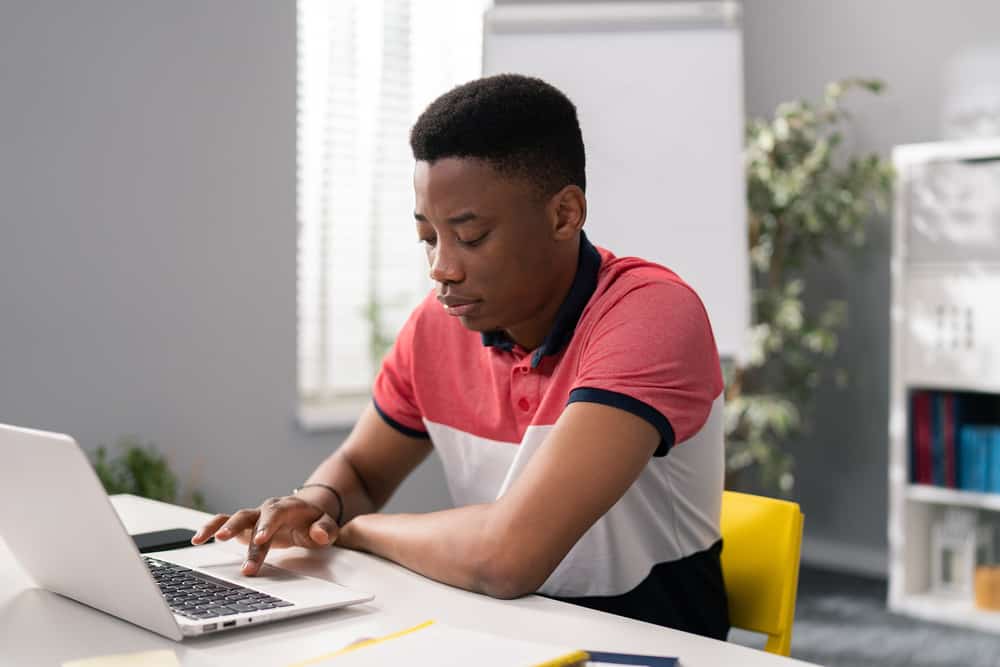 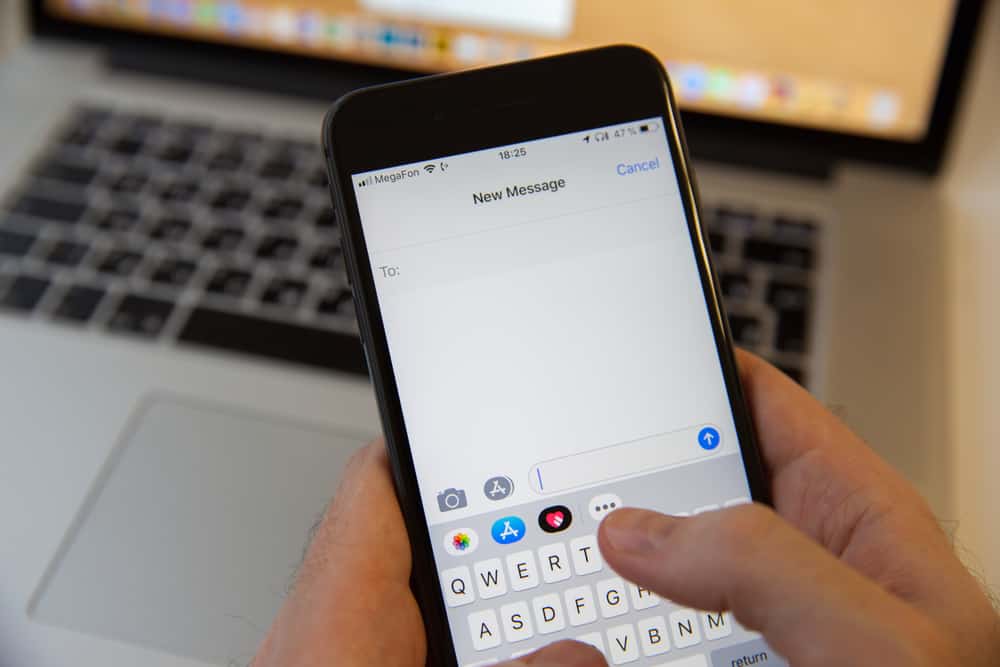 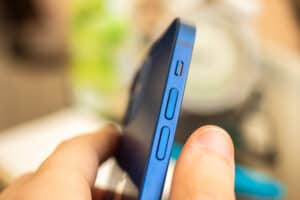 How To Set Volume on iPhone 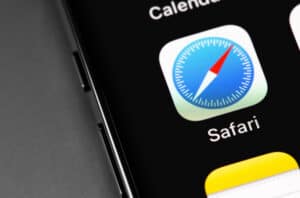 How To Screenshot Full Page on iPhone 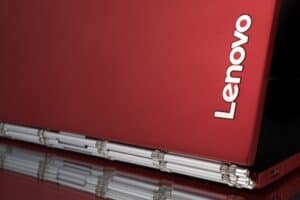