Are you another action-loving Terraria player, and your game crashed while passing through the lands of adventures with hundreds of weapons, disasters, and enemies? Fortunately, you can allocate more RAM to Terraria to avoid such issues.

To allocate more RAM to Terraria, launch the game. Open Task Manager on your PC and click the “Details” tab. Right-click on the Terraria game and click “Set Priority” from the menu. Select “High” or “Realtime” priority from the sub-menu and choose “Change Priority” in the confirmation box.

To make things more understandable for you, we took the time to write a comprehensive step-by-step guide on allocating more RAM to Terraria. We will also explore the reasons behind Terraria crashing, such as system requirements, memory usage, etc.

If you don’t know how to allocate more RAM to Terraria, our 2 step-by-step methods will help you go through this process without facing much trouble.

You can use your Windows Task Manager to allocate more RAM to Terraria quickly in the following way.

If you are running a lot of mods in Terraria, your system might crash. Therefore, you need to allocate more RAM to the game with these steps.

Before allocating more RAM to Terraria, you need to install tModLoader 64-bit through Steam.

After adding tModLoader, you can use all mods with the Terraria game, which requires more RAM.

In the second step, modify the Terraria file to a 64-bit version to allocate more RAM by dragging a few files to the existing game folder.

Launch Terraria through tModLoader to run the game in 64-bit without facing low RAM issues.

Computers with no local DSM program components are more prone to crash the Terraria game and display a message “The system got out of memory exception” when it happens.

First, ensure your device’s compatibility with the game, especially in the RAM department. Sometimes, due to insufficient memory space, the game causes crashes frequently.

Terraria can be played on PC, tablets, and mobiles. To enjoy the game without any hiccups, you should know whether your device is compatible with the game or not.

Here are the PC, mobile, and tablet requirements to play Terraria on them.

In this guide, we’ve discussed how to allocate more RAM to Terraria. We’ve also discussed the requirements for different devices to play Terraria on them and the reasons behind the game crashing frequently.

Hopefully, your problem is resolved, and now you can efficiently allocate more RAM for your game and play with all the mods without lag or crash.

Why do I need to allocate more RAM to play Terraria?

Players often try to run various mods to modify the quality and life improvement features in Terraria. However, to avail of these features and save your game from lagging, you need to allocate more RAM to Terraria.

There is a problem when you try to run mods in Terraria. With the fantastic work of the community, there is tons of content to be consumed, including some quality-of-life advancements that only mods can do. However, running many of these mods can provoke Terraria to crash, particularly with texture modifications. 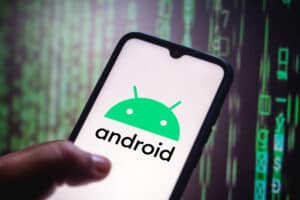 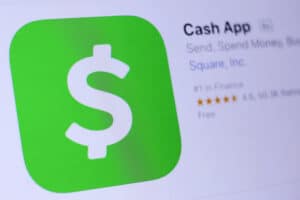 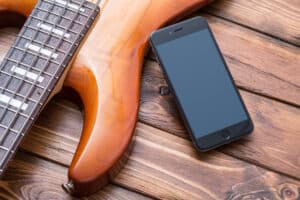 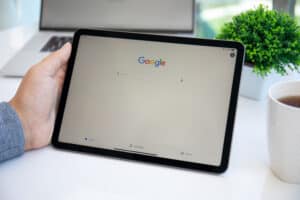 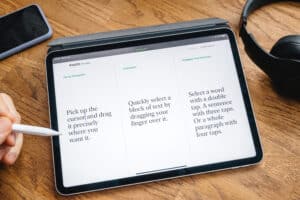 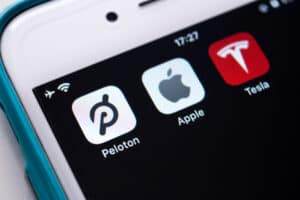 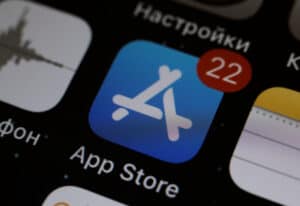 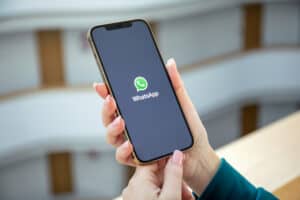 How To Block on WhatsApp With iPhone 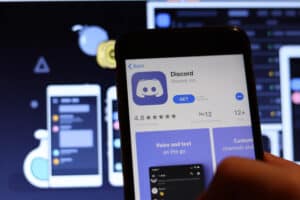 How To Enable Microphone on Discord