Ever heard some friend bragging that he has just upgraded their laptop’s hard disk to a 256 GB SSD? You must be thinking, what on earth is a 256 GB SSD?

An SSD (solid-state drive) is a magnetic storage device used in computers that stores, reads, and writes data. SSD comes in different storage capacities: from 120 GBs to several TBs. The G in 256 GB stands for “Giga”, meaning that the SSD has a storage capacity of 256,000,000,000 bytes, where bytes are the primary computer storage unit.

In this article, we’ll discuss what exactly SSDs are, their storage capacities, how they stand compared to an HDD, and whether you should buy one.

What Is an SSD?

An SSD is a storage device that reads and writes data magnetically using interconnected flash memory chips made from silicon. They can be used anywhere a classic HDD (hard disk drive) can be used. As compared to HDDs, SSDs have no moving part, and their function is non-mechanical.

All computers and laptops have one or more SSDs or HDDs installed.

Storage Capacity of an SSD

SSDs come in a variety of different storage capacities. You can find an SSD with as low as 120 GB storage and one with 100 TB storage. Generally, the SSDs in use in common laptops have storage capacities of 256 GB, 512 GB, 1 TB, and 2 TB.

The question then is, what storage capacity is enough for you? If you only use light apps (for example, Word) and don’t have much data (videos, photos, files, etc.) to store on your PC, a 256 GB SSD would work fine.

But if you use relatively heavier apps (for example, Adobe Premiere Pro) and have a large amount of data to store, you should get a 512 GB or a 1 TB SSD, depending on what fits in with your budget.

Lastly, if you use your PC for gaming, you should get an SSD of 1 TB or more.

SSDs last much longer compared to HDDs. An SSD lasts as long as 20 years, whereas an HDD wears out in 6 years. That’s because HDDs have a mechanical system while SSDs are electronic.

HDDs are the classical mechanical storage devices that read and write data using a rotating disk (just like an old-school record player). Whereas SSDs work by an interconnected function of microchips. This makes SSDs superior to HDDs in several ways.

SSDs can carry out functions a lot faster than HDDs. On average, SSDs are 10 times faster than HDDs, and the ratio increases depending upon the quality of the SSD. This allows the PC to boot faster, apps load almost instantaneously, and the functioning is smooth overall.

Since SSDs don’t have a whole mechanical system, they are much more lightweight than HDDs. This confers a great advantage for laptops that you’ve to carry with you.

One of the significant advantages of SSDs is they don’t over-heat. An HDD is a mechanical system; like all mechanical systems, it can get heated and slow the function of the PC. SSD saves you from all this.

Being an electronic system, SSD uses much less power and so doesn’t lose much heat or sound. Hence, they are much more efficient than HDDs.

Although you can get SSDs of all storage in the market, they cost more than HDDs on average. Hence, HDDs have a slight advantage when it comes to price.

If you notice that your PC errs a lot and takes time to boot and load apps, it’s time you consider getting an SSD. It may cost a little, but trust us, it would be a great experience.

If you just use basic apps like Chrome, Word, and the like, 256 GB will be more than enough for you. But if you’ve heavier work to do, you can consider buying a 512 GB or 1 TB SSD.

An SSD is non-mechanical storage derive that has come into the market as a faster and more efficient alternative to HDD. They have different storage options: 256 GB, 512 GB, 1 TB, and so on. For general purposes, a 256 GB SSD suffices. 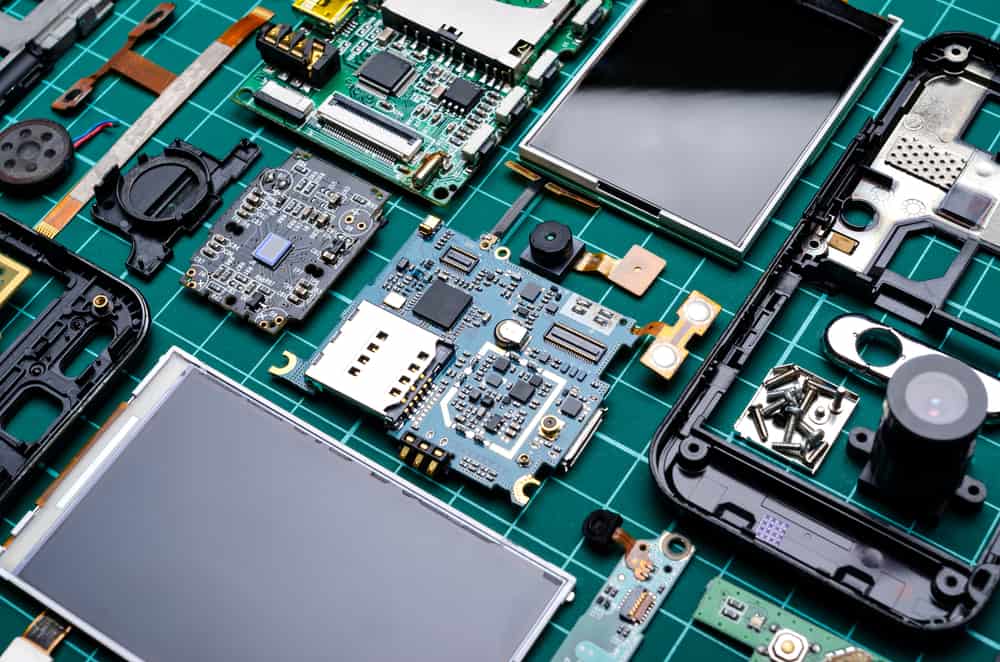 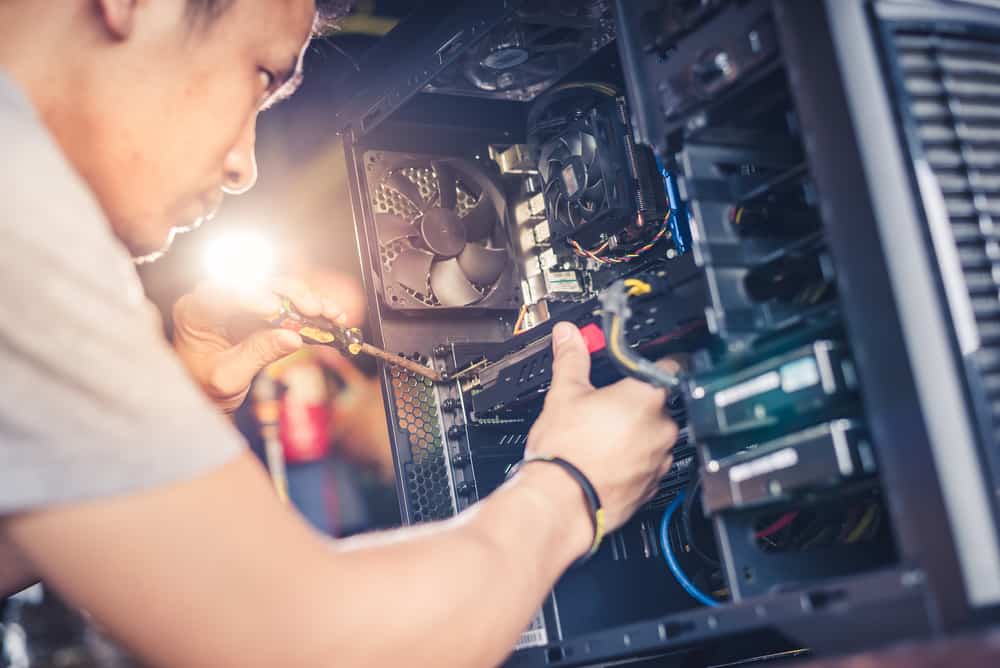 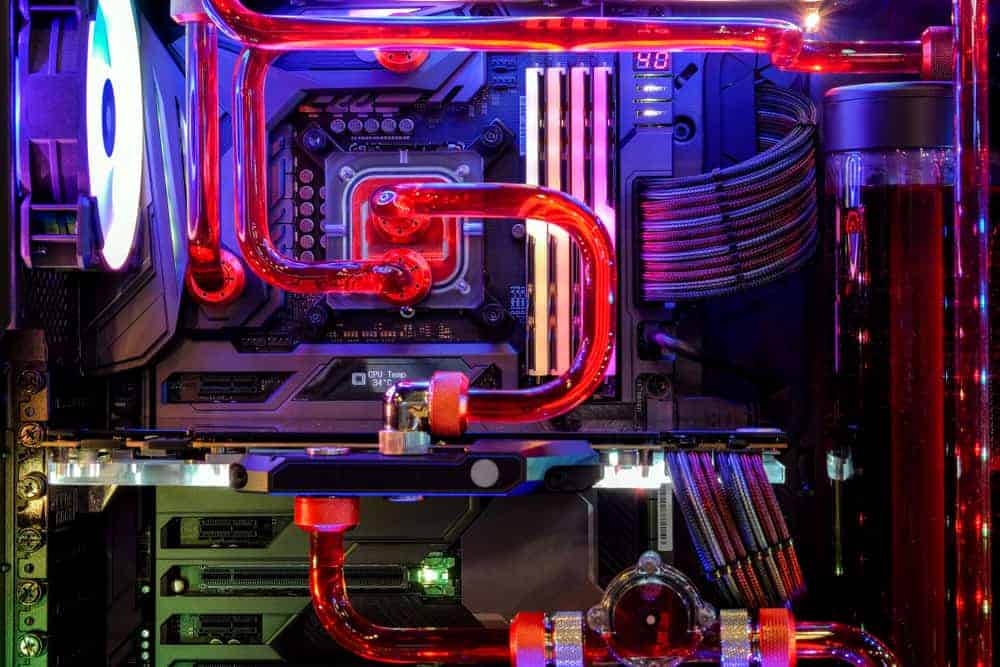 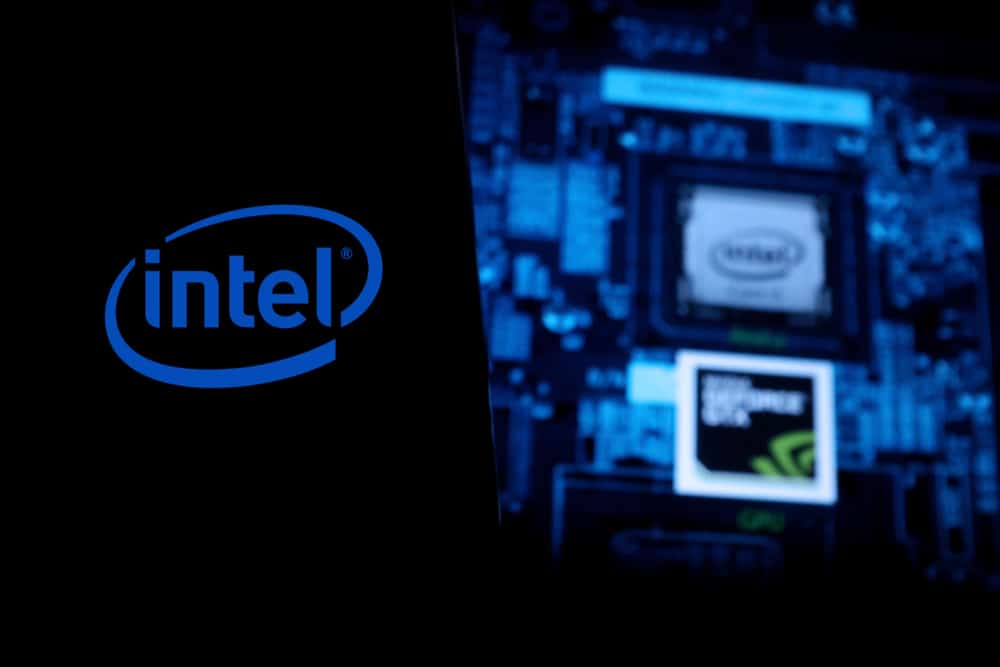 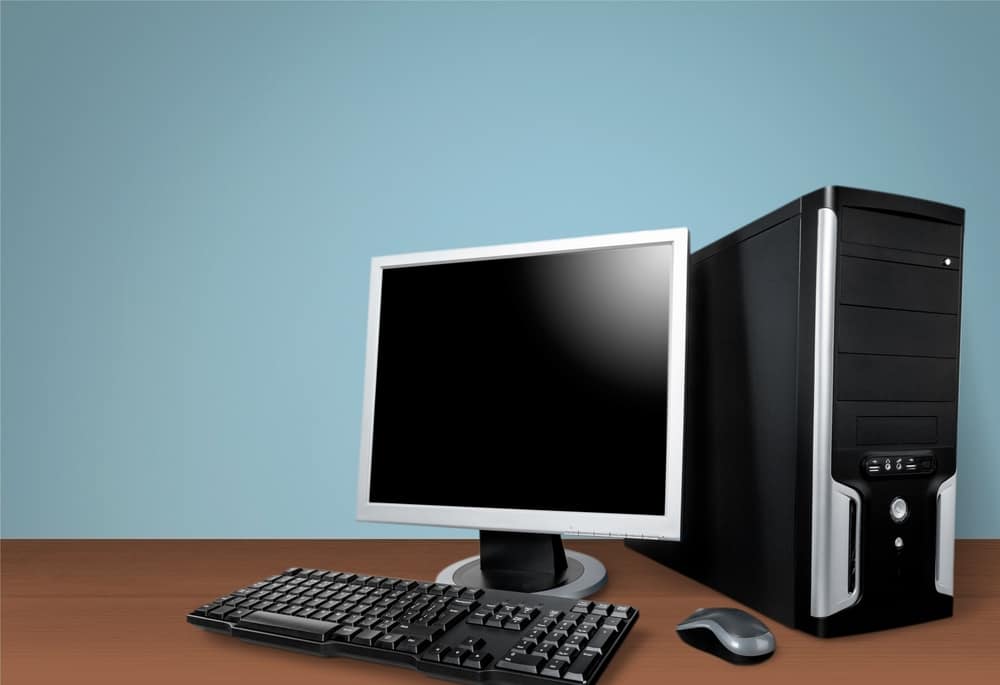 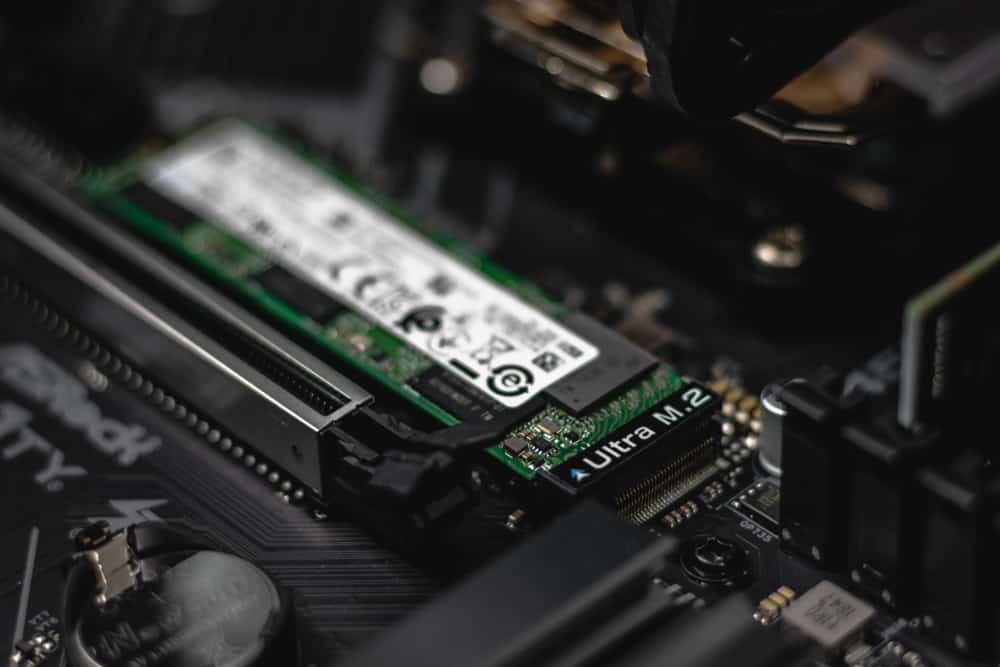 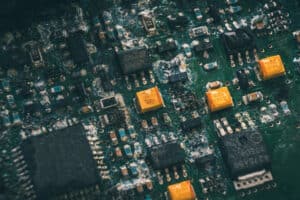 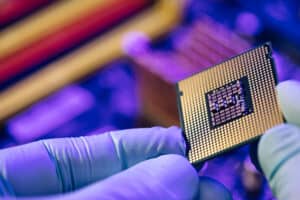 How Many Processor Cores Do I Have? 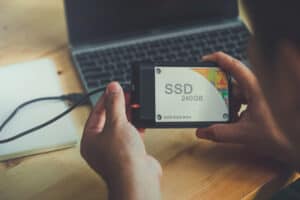 How To Free Up Space on SSD