Miracast technology was designed to solve a lot of problems. With Miracast, you can mirror your phone’s screen and display it on a larger screen like projectors, televisions, monitors, etc. You don’t have to worry about holding the right HDMI cord; it is completely wireless. Everything you need to set it up is on your device.

Miracast is present in most of the latest devices, except Apple products. iPhone does not support Miracast. Instead, iPhone has its personalized wireless streaming and screen mirroring technology called AirPlay.

AirPlay: The Miracast Alternative on iPhone

Although AirPlay is Apple’s proprietary technology that lets you stream content between two Apple devices, it is also the same technology used to mirror an Apple device’s screen to a larger display screen. We are only concerned with AirPlay’s screen mirroring capabilities for this article.

Miracast and AirPlay have similar goals – to mirror your phone screen and display it on a larger screen without a cable. While Miracast works best for Android and Windows devices, AirPlay works for Apple devices like iPhone, iPad, Macbook, etc.

Originally, AirPlay was only designed to work for Apple devices. While the sender can be any Apple device, the receiver must be a smart TV connected to the Apple TV box. However, after AirPlay 2 was launched in 2018, it became possible to mirror your screen wirelessly without Apple TV as long as the smart TV is AirPlay 2-compatible.

This means you can mirror your iPhone screen wirelessly to a smart TV that is AirPlay 2-compatible without using the Apple TV box.

How To Mirror Your iPhone Without Apple TV

After confirming the compatibility, follow these steps to mirror your iPhone screen.

The screen of your iPhone is then mirrored on your TV. To stop mirroring, open the Control Center and tap “Stop Mirroring“.

How To Mirror Your iPhone to TV Using Apple TV Box

If you’re worried that your TV is not AirPlay 2-compatible, use the Apple TV box as your receiver. To mirror your iPhone, follow the steps below.

The screen of your iPhone is then mirrored on your TV screen.

How To Mirror Your iPhone Screen Using a Wired Adapter

Follow the steps below to mirror your screen to your TV.

The TV would start mirroring your iPhone screen.

Initially, the biggest problem Apple devices faced with AirPlay technology was that it was incompatible with other brands’ devices. This problem was what Miracast technology aimed to solve as it was compatible across several brands. Many iPhone users hoped that Apple would later support Miracast to aid screen mirroring across brands without an intermediary like Apple TV.

However, after the introduction of AirPlay 2, it became possible for Apple devices to mirror their screen with other brands that were AirPlay 2-compatible. It’s still early days, but the future looks promising with AirPlay 2.

Now you can mirror your screen easily without needing any intermediary. 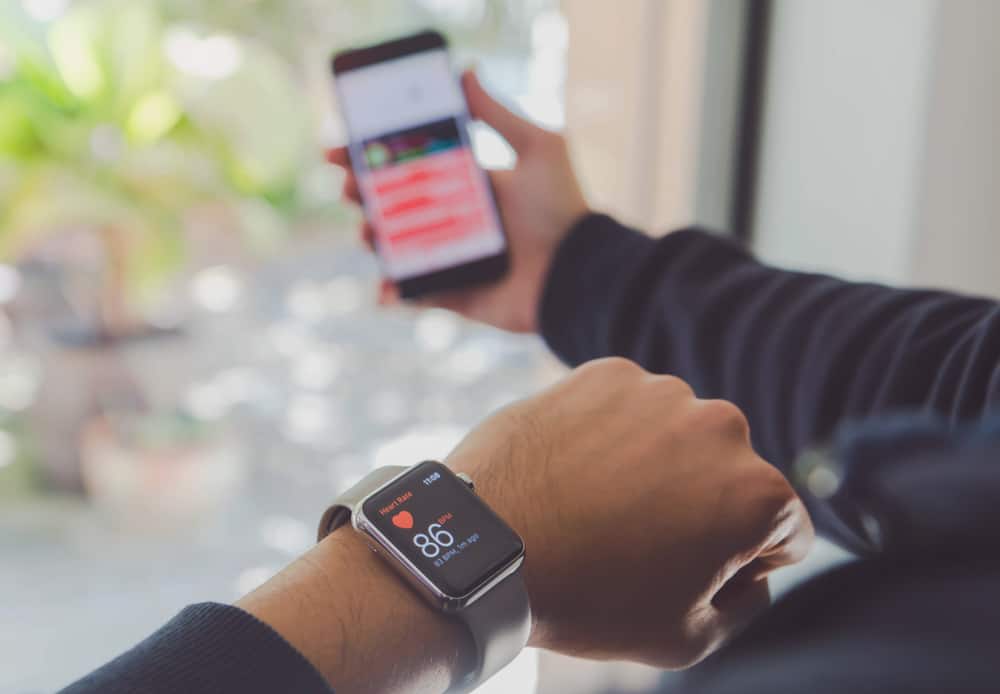 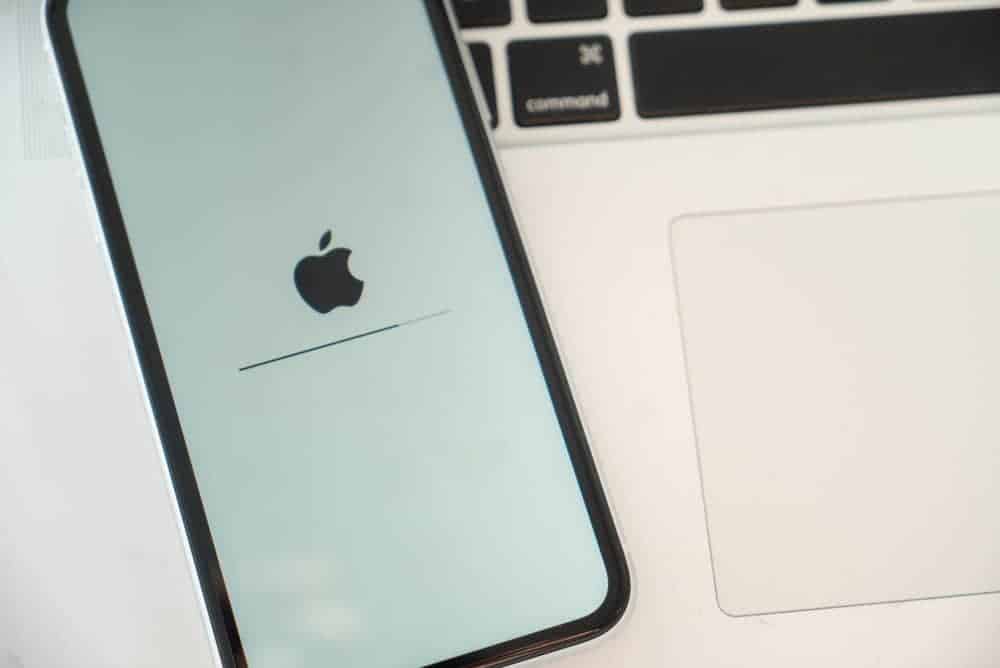 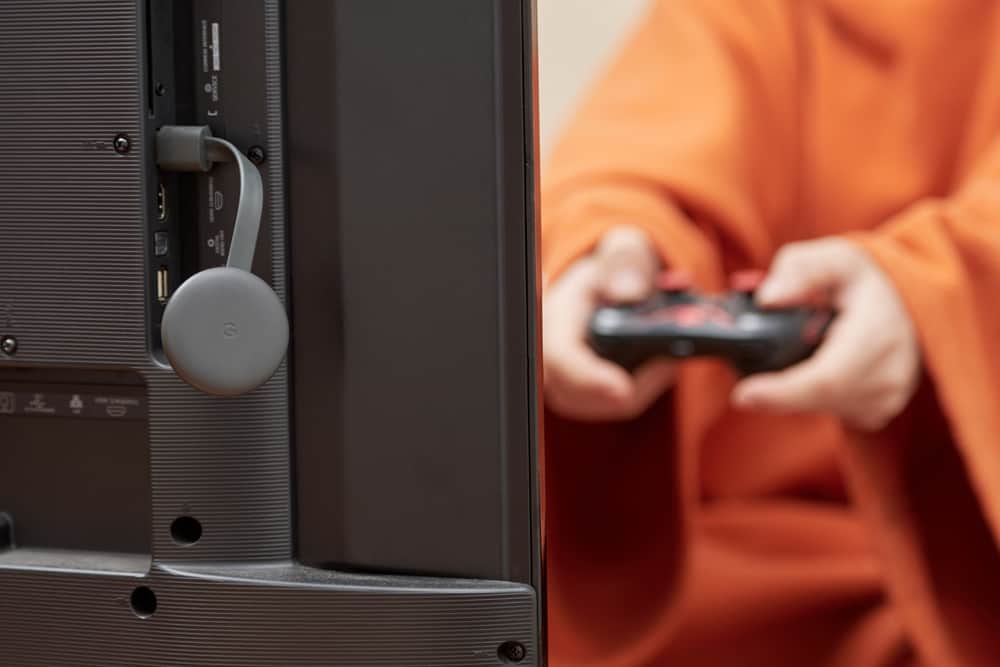 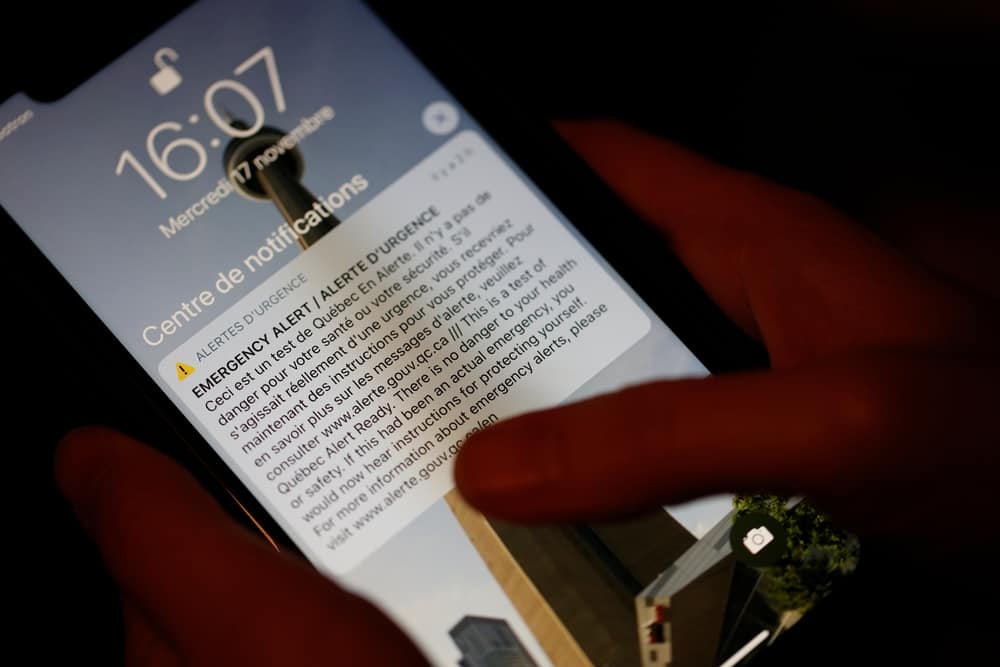 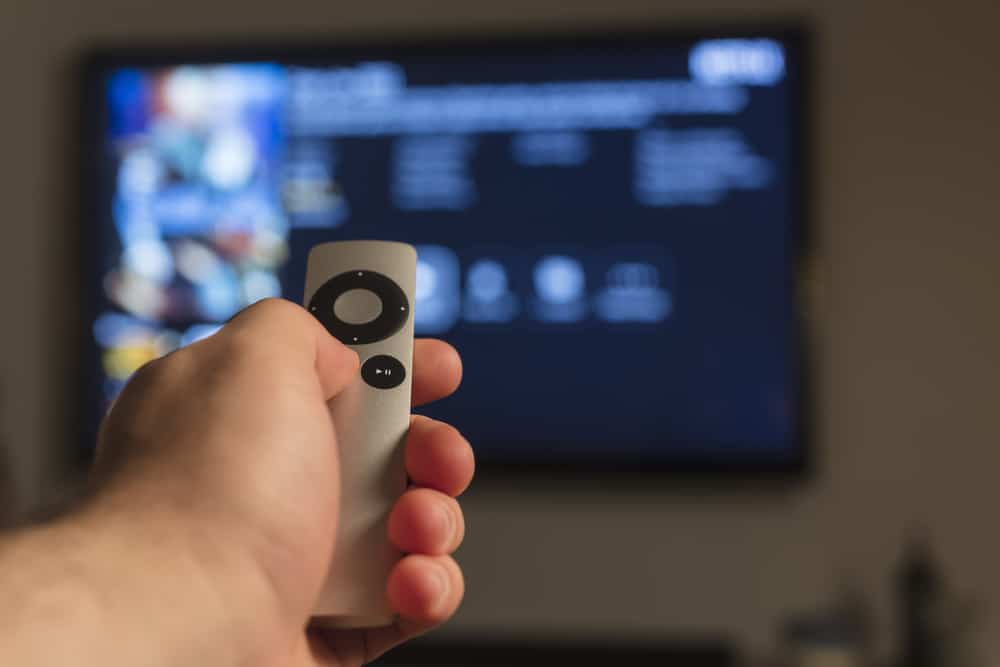 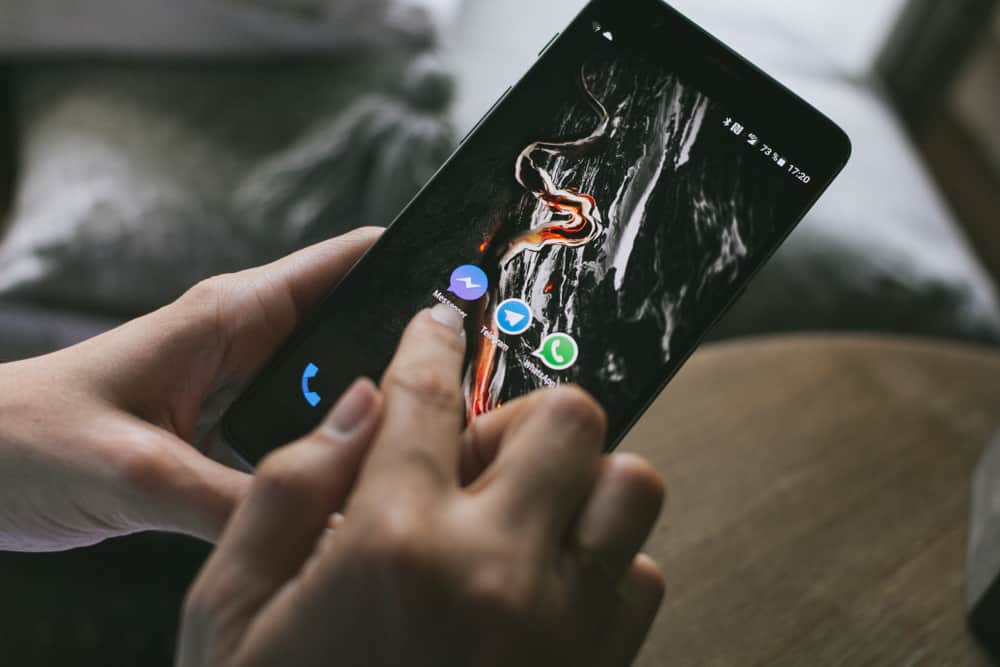 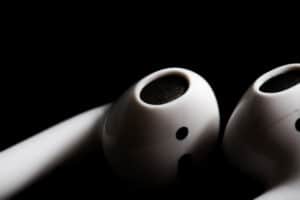 How To Connect AirPods to Dell Laptop 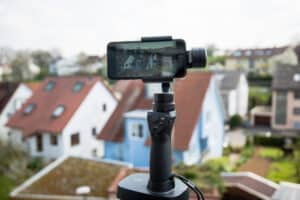 Why Is Your iPhone Camera Shaking? 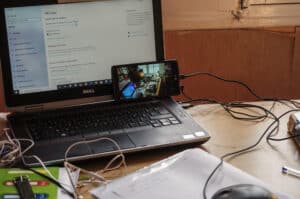 How To Set Up a Dell Computer