Do you want to take notes of some important points by recording while attending a virtual meeting or a podcast on your iPhone? Fortunately, you can record internal audio without much effort.

If you don’t know how to record internal audio on your iPhone, our 4 step-by-step methods will help you do this task easily.

These steps allow you to record internal audio from your iPhone’s built-in Screen Recording app.

In the first step, launch the Settings app from the home screen of your iPhone.

Go to “Control Center” > “More Controls”, and tap “Add” next to “Screen Recording”.

If you are using iPhone 13 or an earlier model, tap “Customise Controls”.

Some apps might not allow you to record internal audio on your iPhone, so always do a sample test first by making a short screen recording.

Step #2: Record the Screen on iPhone

It takes 3 seconds to begin Screen Recording on your iPhone.

To stop screen recording on iPhone, tap the red icon in the status bar at the top of the screen. Tap “Stop” in the dialog box, and the recording will be saved in the Photos app.

After recording, you can detach the internal audio from the video by using QuickTime Player on Mac.

Connect your iPhone to your Mac with a lightning cable, and transfer the recording to your Mac computer. Open the recording in the QuickTime Player app on the laptop. Click “File” > “Export As” > “Audio Only”, and you will get the recorded audio file.

Voice Memo is a built-in app on iPhone used for recording audio coupled with fine-tuning and editing tools. To record internal audio from Voice Memo app on iPhone, do these steps.

You can extend a saved audio file recording on the Voice Memo app. Tap the three dots icon next to your recording and tap “Edit Recording” > “Resume”. The recording will restart from the previous endpoint.

TechSmith capture is another third-party app compatible with your iPhone to record internal audio.

Here is how you can use TechSmith Capture on your iOS device.

The internal audio recorded on your iPhone from the TechSmith Capture is saved inside the app. You can share it quickly via any social media app, AirPlay, or other services. Remember to turn off the microphone from the main menu of the app.

You can install the Voice Record Pro app on your iPhone and use it to record internal audio by following these steps.

In this guide about recording internal audio on an iPhone, we’ve discussed a simple method to save audio using the built-in Screen Recording app on your iOS device. We’ve also discussed using a few third-party apps to record internal audio and share it with others afterward. We hope your troubles are over, and now you can record what you play on your device. 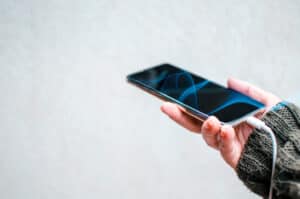 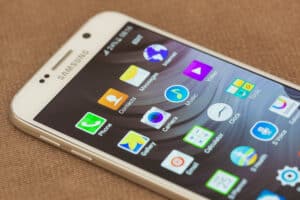 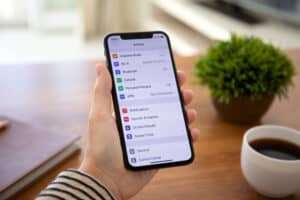 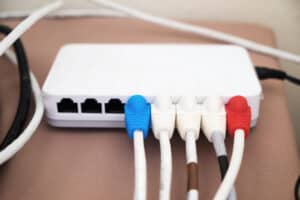 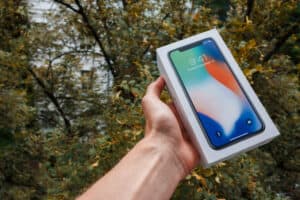 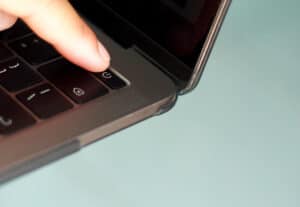 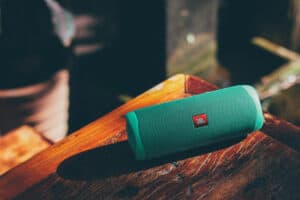 How To Reset JBL Speaker 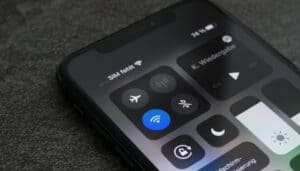 Why Does My Brightness Keep Going Down On iPhone 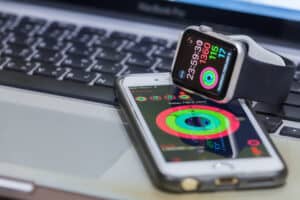 How To Close the Move Ring on Apple Watch